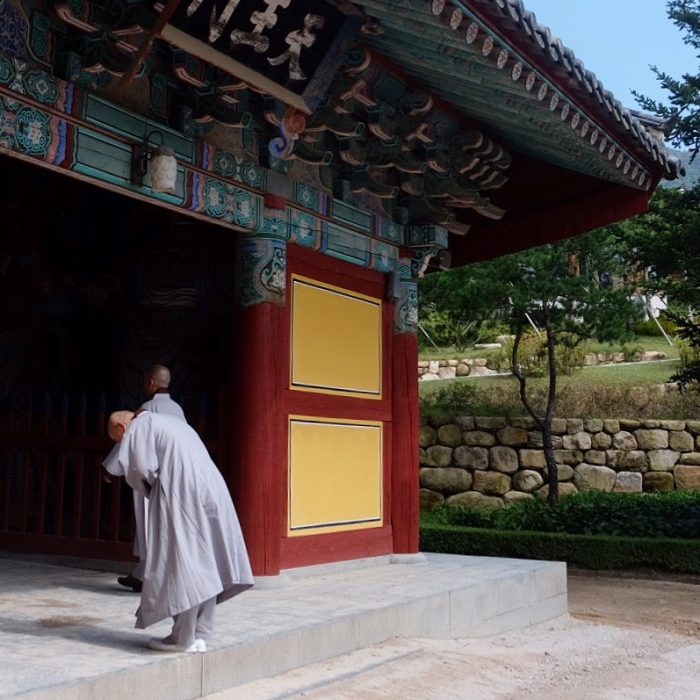 In September-October 2016, I traveled to South Korea for the first time. On my way, I also decided to visit Japan for a few days. My flights were mostly booked with American Airlines AAdvantage miles. I flew in first class between San Francisco & Tokyo in both directions thanks to mileage awards. I then spent a few days in Fukuoka, Japan, eating as much delicious tonkotsu ramen as I could & going to Fukuoka SoftBank Hawks baseball games.

Then, I flew to Seoul, South Korea. I spent the next few weeks in Korea, first exploring Seoul, taking in the city’s vibrant culture. From there, I headed south to the amazing experience of the Jinju Lantern Festival. My next stop was in Busan, where I took a day trip to Gyeongju (and also experienced my second typhoon of the trip). Next, I traveled back north to Sokcho, where I was able to see some changing leaves & hike in the spectacular Seoraksan National Park. After heading back to Seoul, I had a long layover in Tokyo before heading home. Along the way, I ate a ton of amazing food & tried the best craft beer in every city.

Here are all of my posts from my trip to South Korea & Japan: