The first time I saw Frightened Rabbit play live, I was traveling. It was at Lollapalooza in Chicago in 2010. The Scottish band was playing on some minuscule side stage in an area with a bunch of trees, but it didn’t matter. They filled that forest with sound. Singer Scott Hutchison poured his heart into his performance. I’d enjoyed their music to that point, but their live experience was just so much more. They became one of my favorite bands on that day. This was my favorite photo I took from that show. 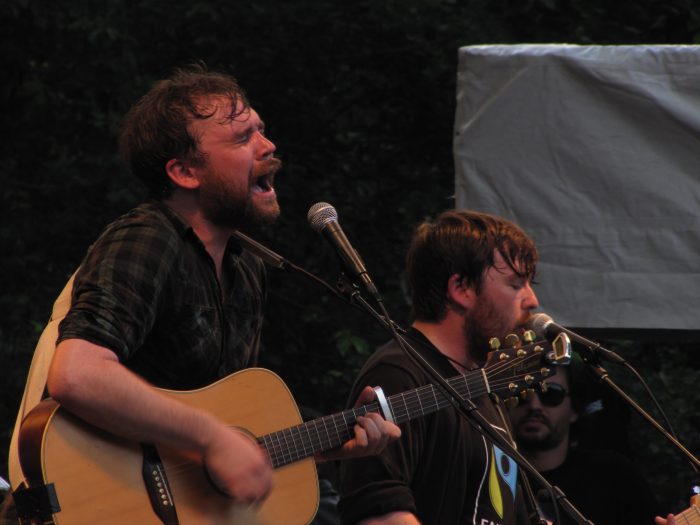 After that, I saw them a few more times through the years, at venues large and small. At one show at The Independent in San Francisco, a guy shouted, “I love you!” to Scott Hutchison. Scott laughed and said, “Why is it always a bearded guy in a checked shirt who says that to me?” It’s true. Frightened Rabbit had a special appeal to guys who happened to also look like the band members. Guilty as charged.

Each Frightened Rabbit show would close with one of my favorite songs, “The Loneliness & the Scream”. The song is beautiful and finishes with a “whoa-oh-oh-oh-oh” that the entire crowd joins in on. Every time, the “whoa-oh-oh-oh-oh” would continue out onto the streets as everyone exited the building.

In January 2011, I traveled to Scotland, as I do every year or so. As I write this, I’m drinking whisky from a bottle of Auchentoshan Three Wood that I bought on that trip. I didn’t have a lot of free time, but I managed to sneak up to Glencoe for a couple of days. It’s my favorite place in the world. I stayed at the Clachaig Inn. Without a car, I walked down the road as far as I could toward Rannoch Moor in the limited winter light (which wasn’t all that far), all while listening to Frightened Rabbit on my headphones. I listened mostly to my favorite album of theirs, “The Midnight Organ Fight”, but I’d added other favorite songs as well. 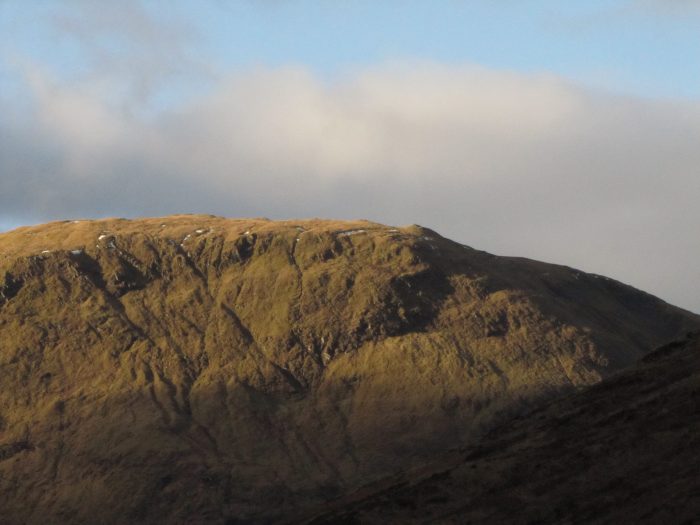 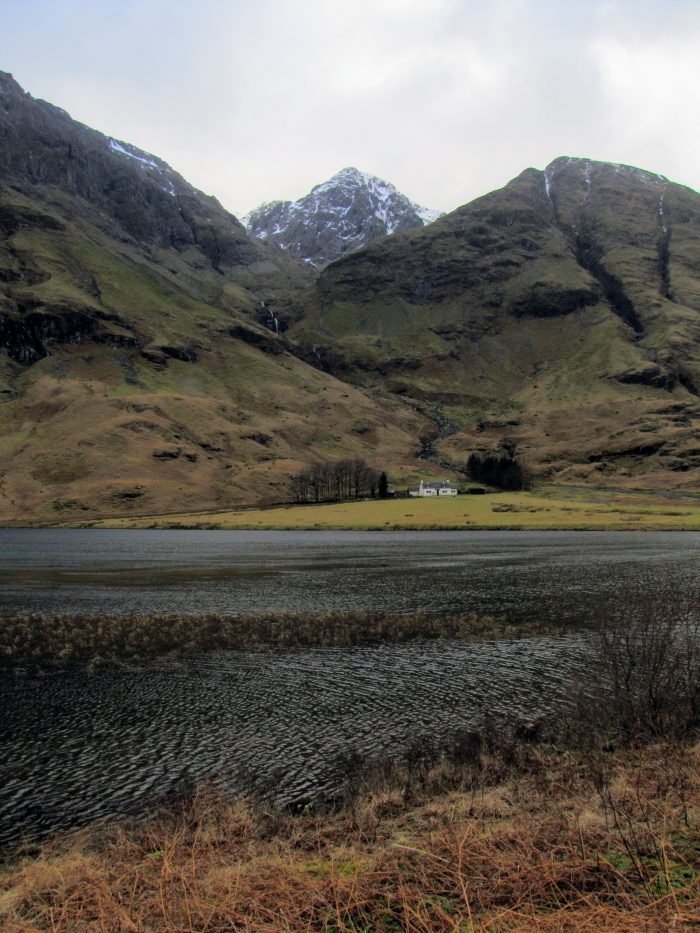 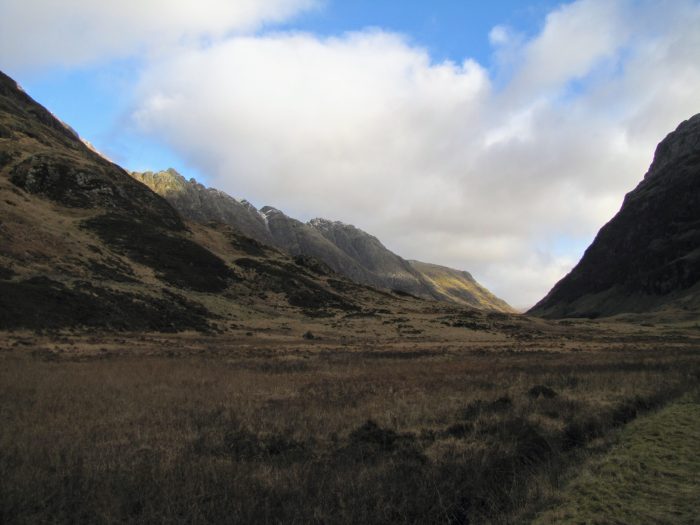 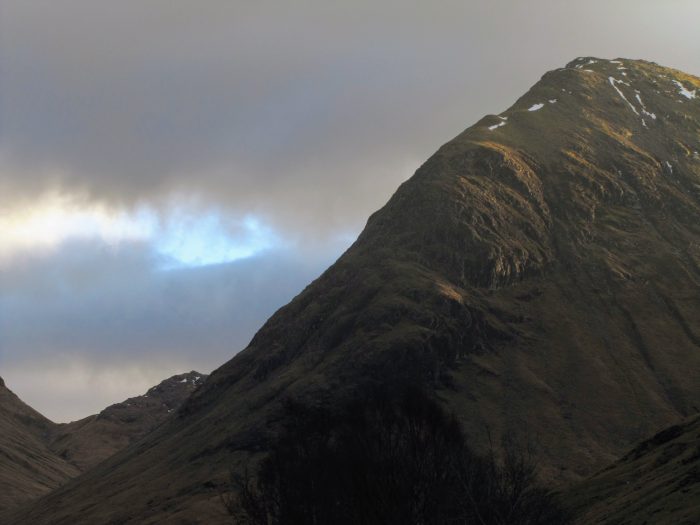 I also walked around the forest right behind the inn. By this point “The Loneliness & the Scream” had come up in my playlist, so I listened to it on repeat.

Can you hear the road from this place?
Can you hear footsteps? Voices?
Can you see the blood on my sleeve?
I have fallen in the forest
Did you hear me?

It fit perfectly. I looked up into the forest above me & took these photos. They are now framed in a series on the wall of my apartment. 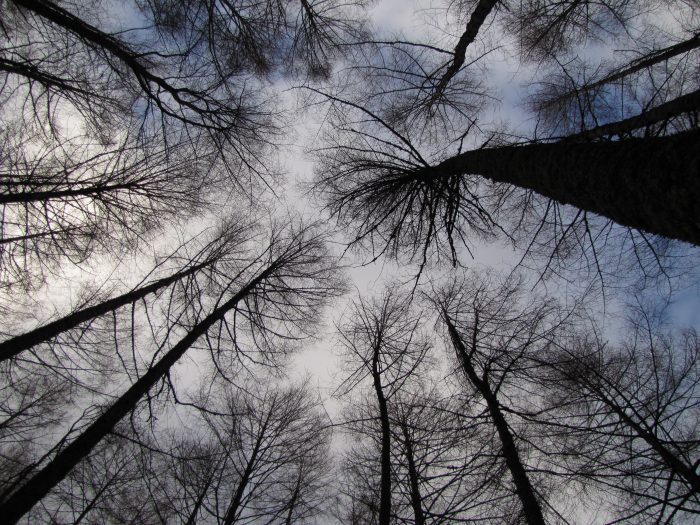 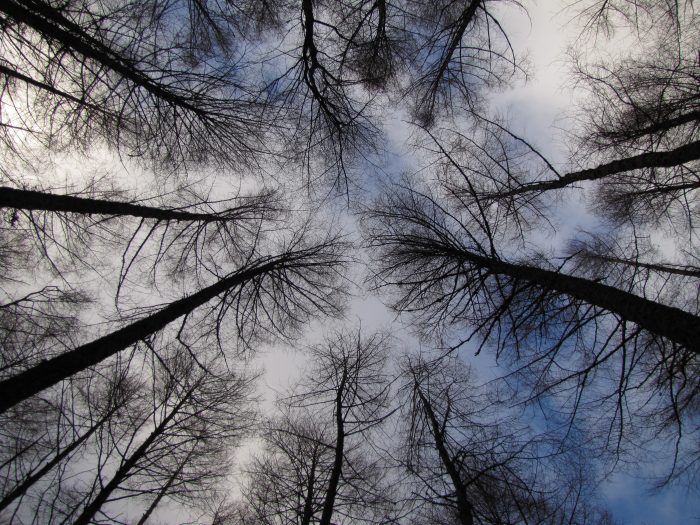 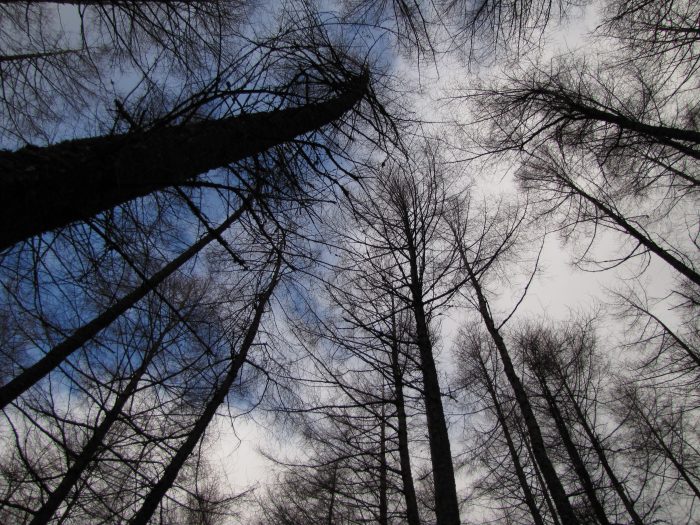 The band reported Scott Hutchison as missing from Edinburgh, Scotland on Wednesday after he sent a couple of worrying tweets and called a friend. After two days of searching & concern from family, friends, and fans, his body was found in the Forth, not far from where he was last seen.

Be so good to everyone you love. It’s not a given. I’m so annoyed that it’s not. I didn’t live by that standard and it kills me. Please, hug your loved ones.

Scott was always open about his depression & personal issues. Not only did he speak about it, but it was always right there in his music. “Floating in the Forth” told us all this day could come. But despite (or perhaps because of) his battles with mental illness, he was able to be a source of comfort to a lot of people. His music with Frightened Rabbit meant a tremendous amount to a lot of people, myself included. It’s easy to say that he never understood just how that was the case, but I am sure he did. Whatever he was going through, knowing that people loved his music wasn’t enough to overcome it.

I’m heading off on a road trip in a couple of weeks. I’ll be playing that Mastersystem album while I’m driving. Scott Hutchison’s music will give me more travel memories. I can’t wait. 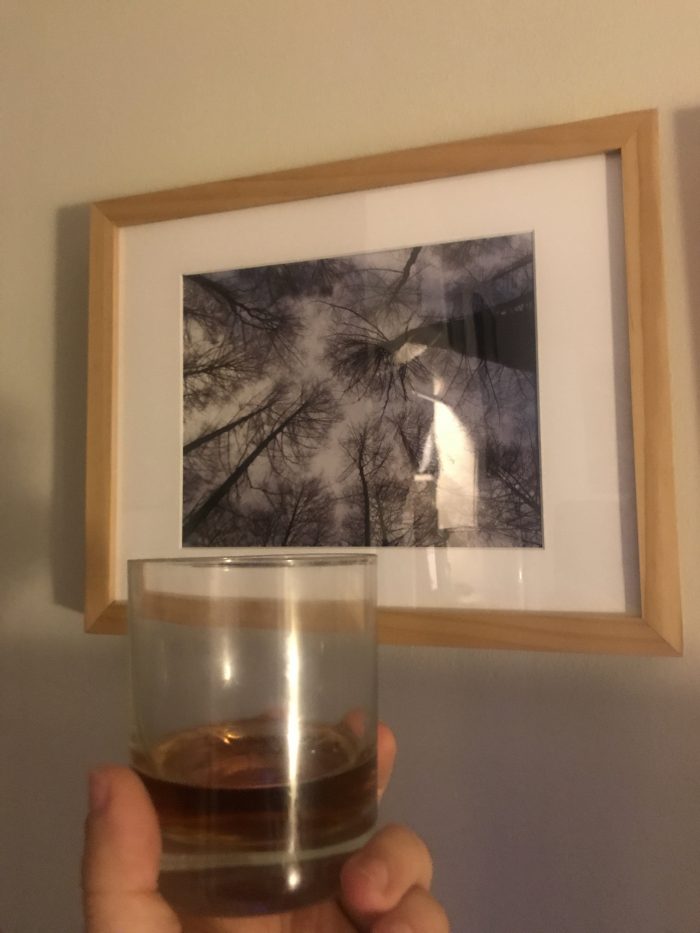 If you are feeling suicidal and/or just need emotional support & want to talk someone, there is a wealth of health available. Please reach out to someone. In the U.K., dial the Samaritans at 116 123. In the United States, the National Suicide Prevention Hotline can be reached at 1-800-273-TALK [8255].  For other countries, please check out this useful Wikipedia page. If you think family or friends may be at risk, please reach out to them to show your support.