As you head upstairs from the checkin desks, the lounge will be above you to your right. It is just above the hallway to security & departures. Go up another level to access the lounge. 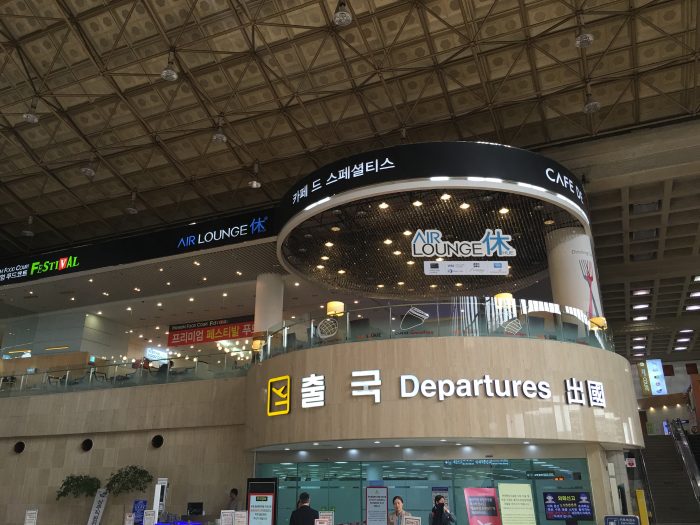 Once you’re up the escalator, there is a cafe immediately on your left. Go through it, and you’ll find the Air Lounge Hue Seoul Gimpo. 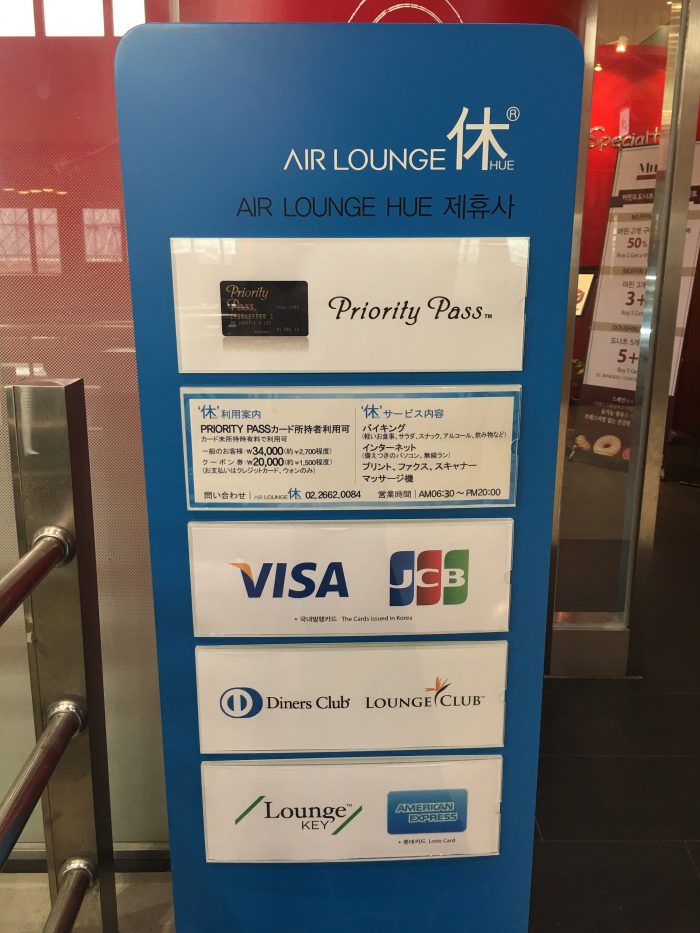 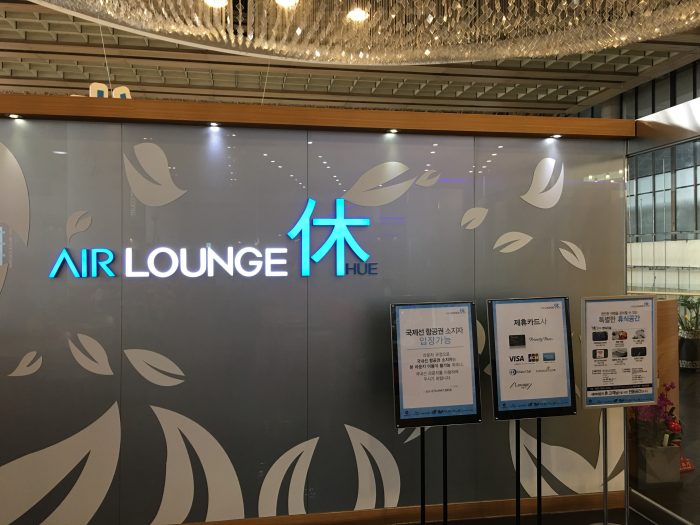 For the most part, airport lounges don’t differ all that much at their core. Sure, some have different amenities, seating, and levels of crowding, but rarely do I go to a lounge and think that it’s something I’ve never seen before.

Then there’s the Air Lounge Hue Seoul Gimpo. The vibe of this lounge can best be described as that of a college dorm.

First, there was the food. Most lounges have a typical selection of cheese, sandwiches, salads, and soups. The Air Lounge Hue did have a salad bar, but the only other food available included instant noodles, toast, rice, and spaghetti & tomato sauce. The exact food you’d normally find college students eating. 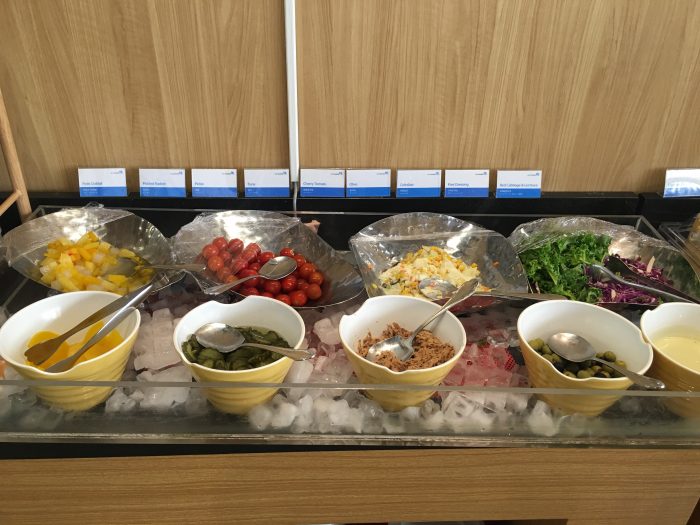 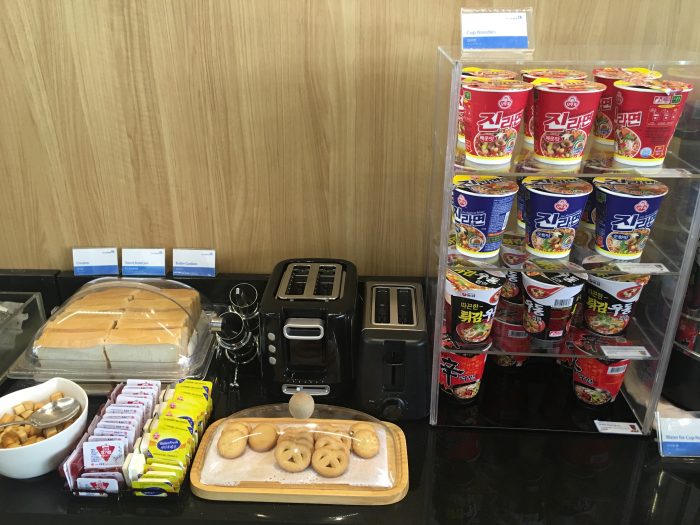 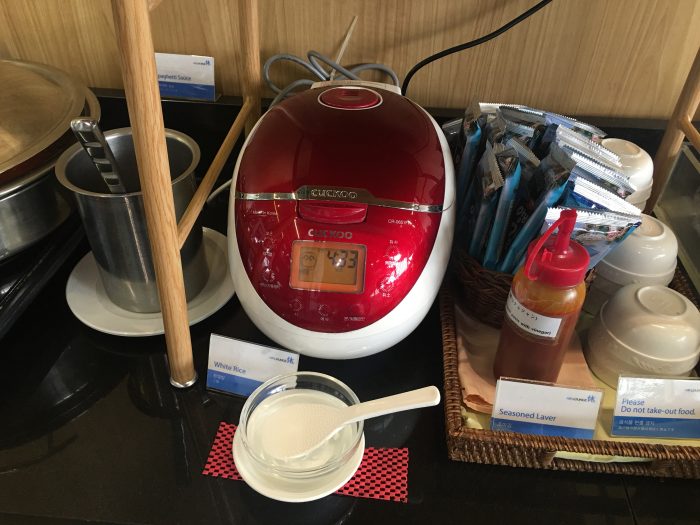 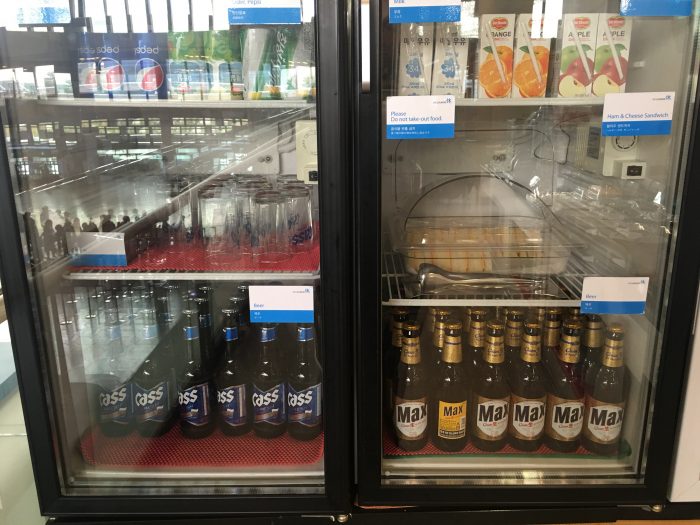 The spaghetti station came with instructions for eating spaghetti. 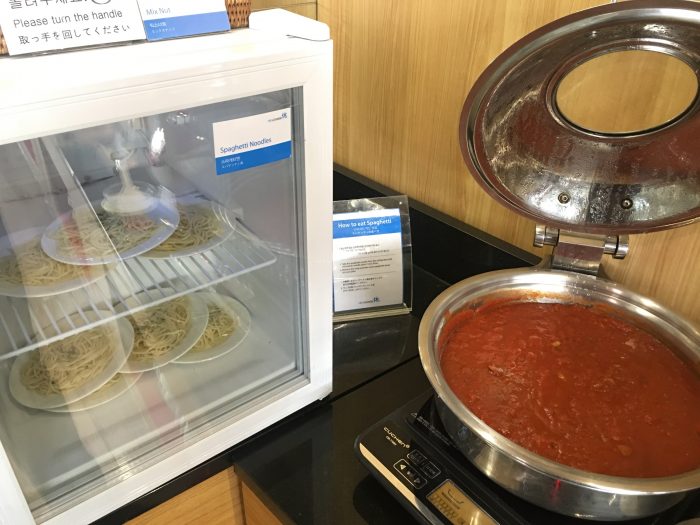 The lounge was very small. Since it’s so small, there aren’t many amenities. There is a decent amount of seating though, especially since when I visited, there were only two other people who left not long after I arrived. 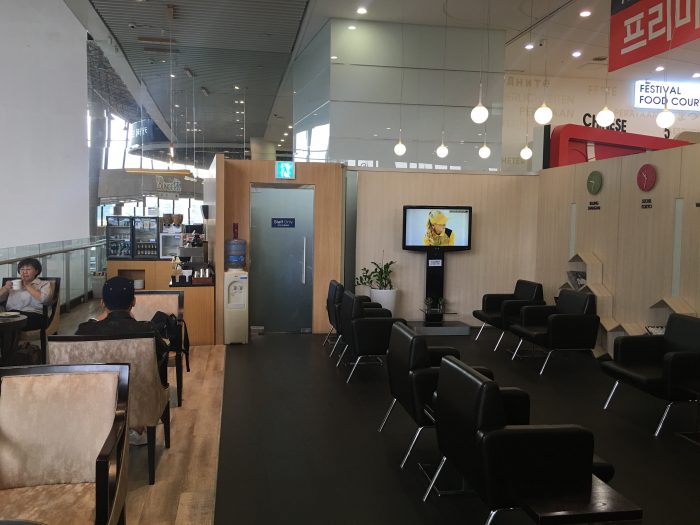 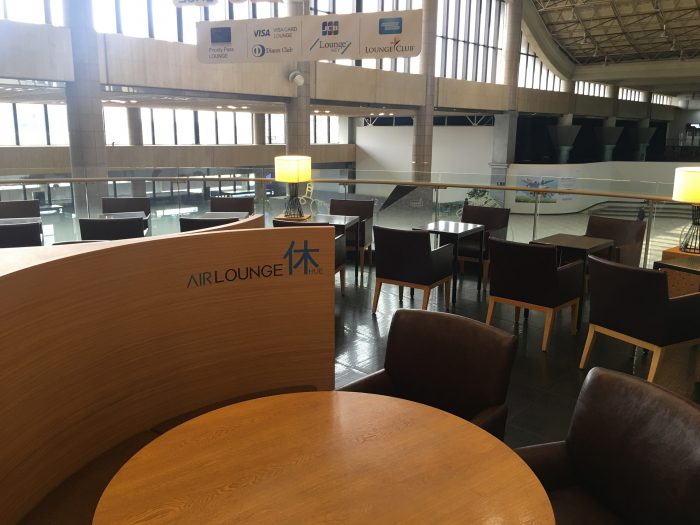 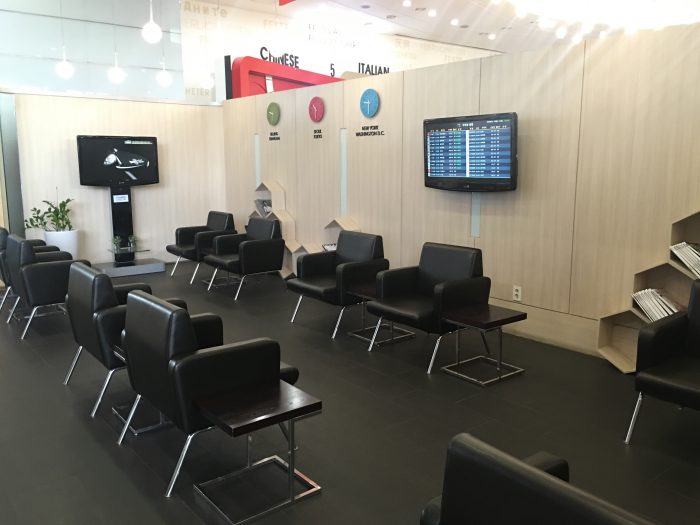 This emptiness made for an interesting service encounter. With so little to do to keep the place clean, one of the staff members was literally restocking as soon as one thing was taken. I had a sparkling water, and she went right away to replace it. The same thing happened when I went for a beer. There was no liquor available, just beer.

The one highlight of this lounge is the lone massage chair. I turned the chair on to Max Power, then sat and got a massage while drinking a Max beer & looking out over the airport. The lounge’s balcony position does mean it feels much larger than it actually is. 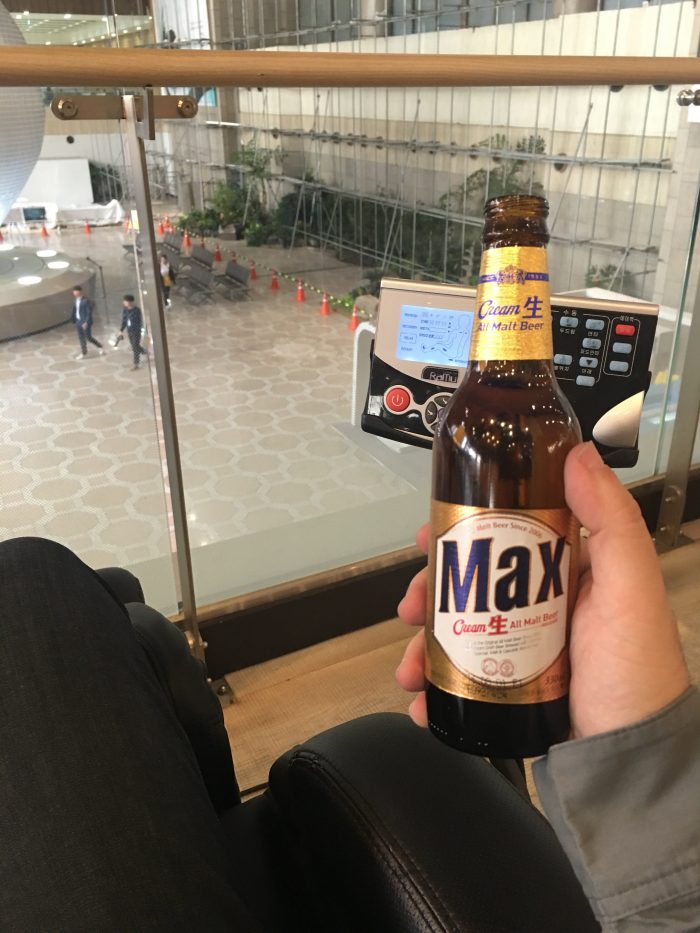 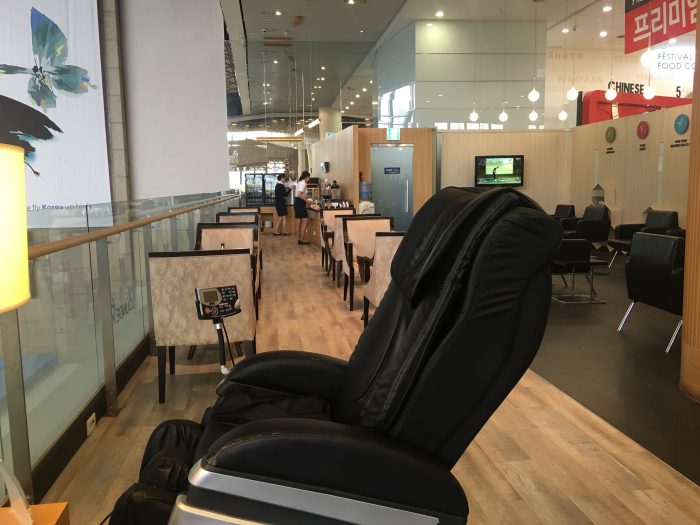 The Air Lounge Hue Seoul Gimpo is an odd little lounge. It’s not great, but it’s certainly not a cookie-cutter lounge. It’s clean & well-stocked, even if the overall selection is limited. It might not be fancy, but if you want to sit and get a massage while drinking a beer, you’re covered.