Japan Airlines is based in Tokyo Haneda’s Terminal One. There are a couple of lounges available in the terminal, one north and one south. At each one, there are actually two different lounges. 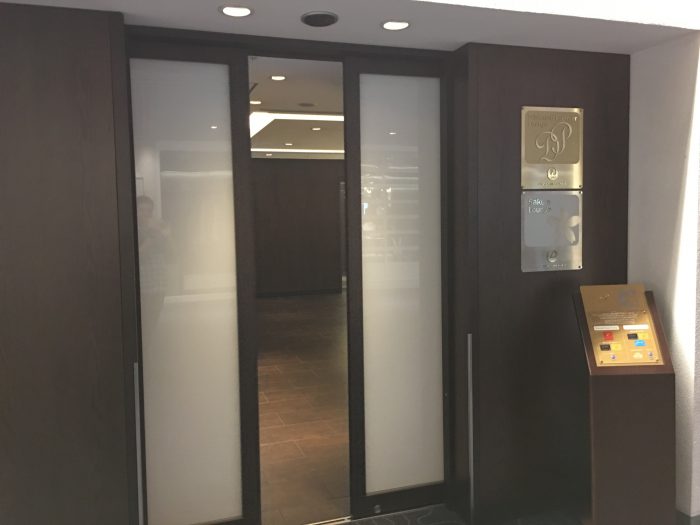 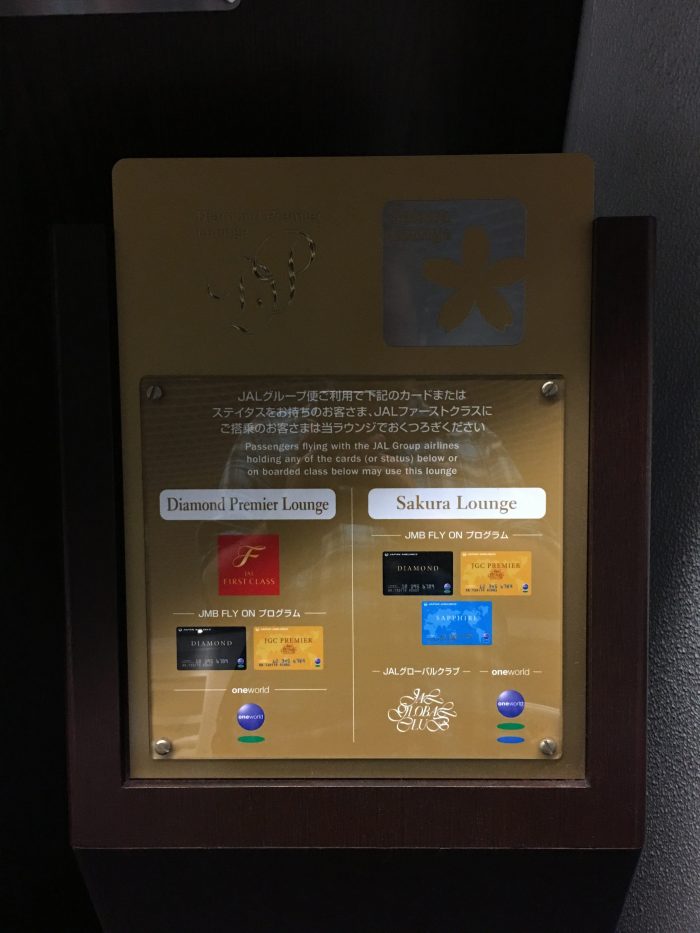 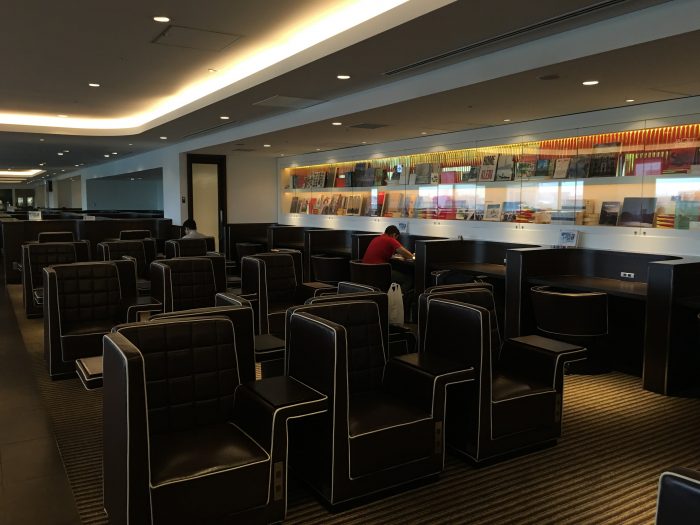 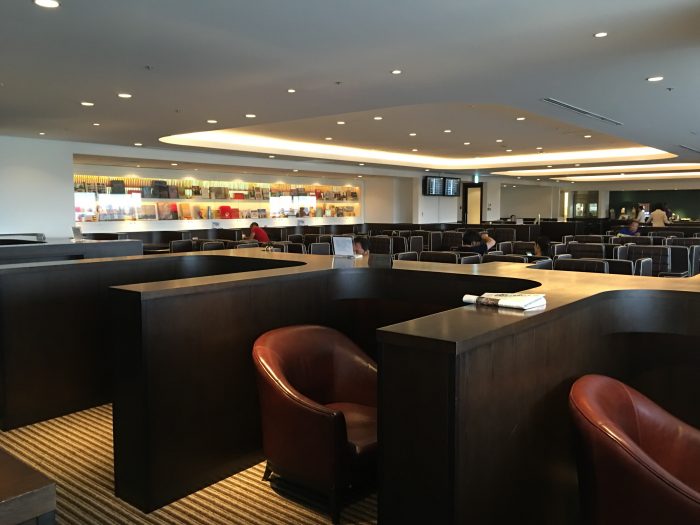 There are also massage chairs available. 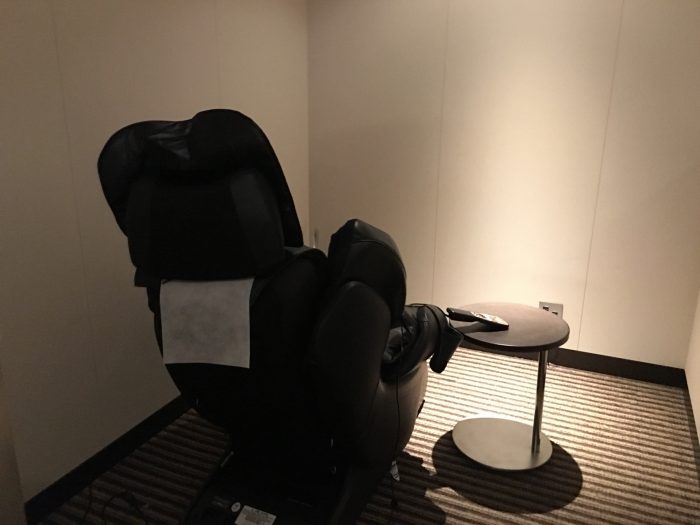 Unfortunately, the first class amenities stop there. The food was limited. There was no hot food available, just rice balls and some other snacks. 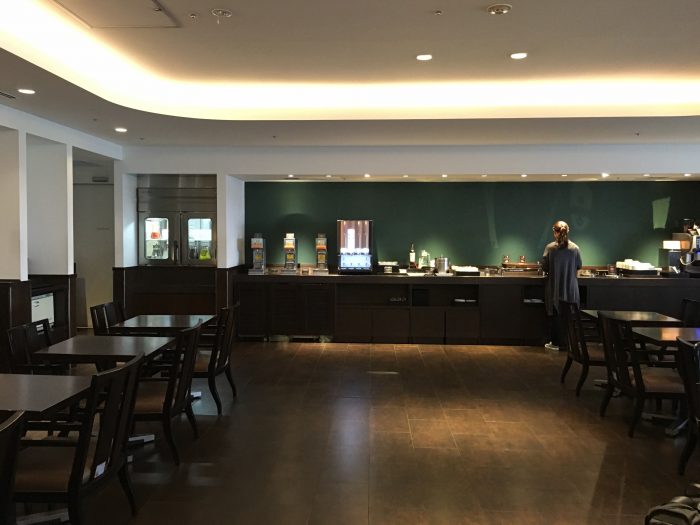 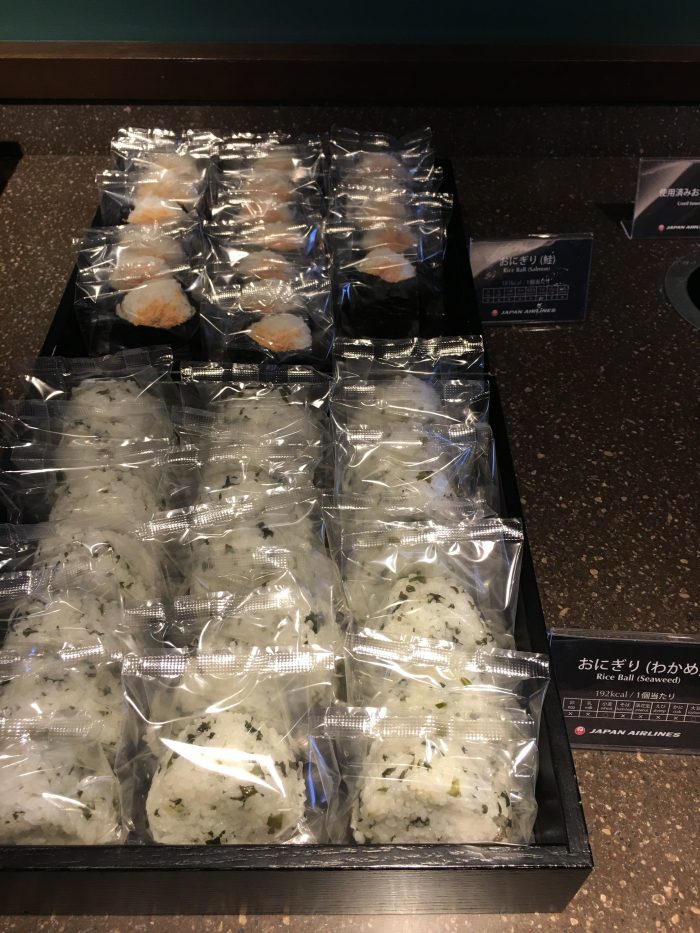 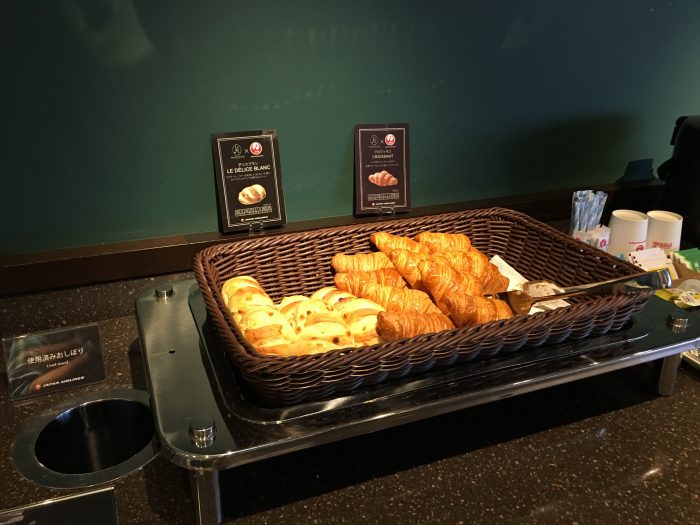 As far as drinks, there were beer machines, along with an intimidating coffee machine. 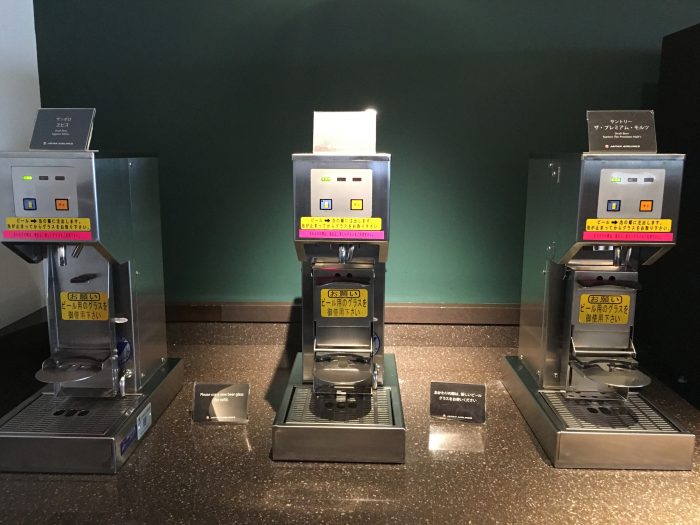 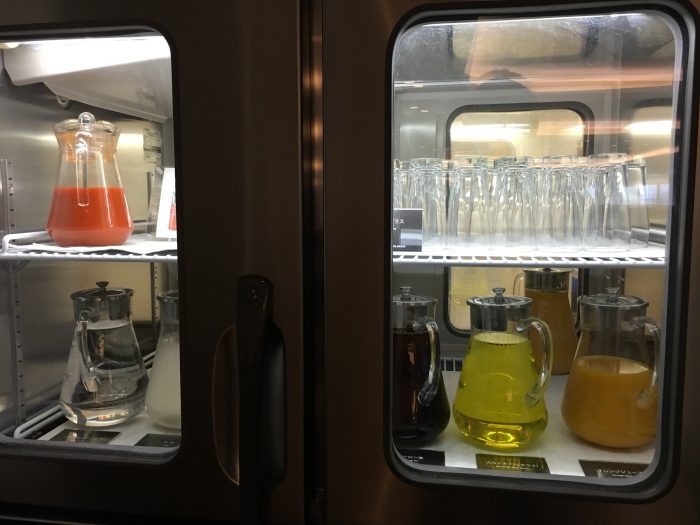 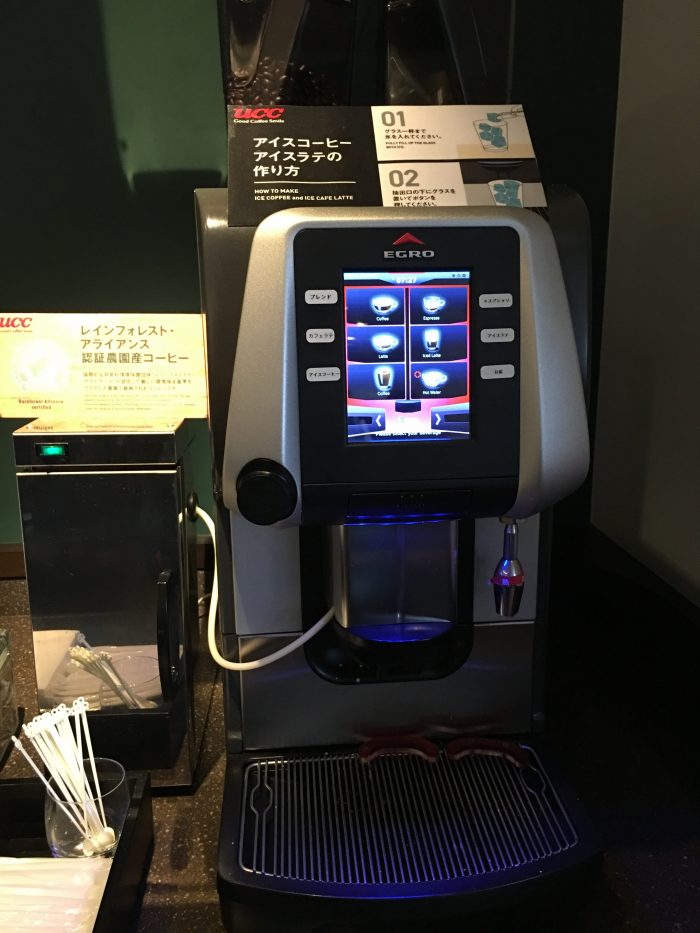 The only liquor available was Macallan 12. I do love Macallan 12, but if you’re not a whisky fan, you’re apparently out of luck in the Diamond Premier lounge. 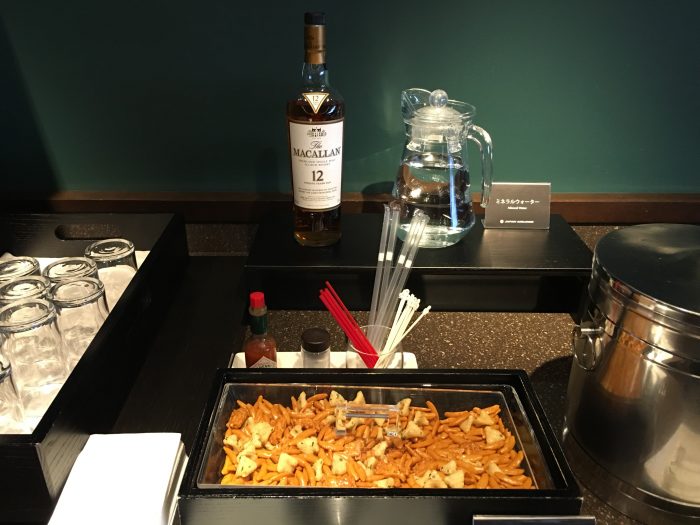 The Japan Airlines Diamond Premier domestic lounge at Tokyo Haneda is a quiet, relaxing spot for sure, but the amenities that would make a lounge first class are lacking. While I wouldn’t expect such a lounge to rival Japan Airlines’ international lounges, I would at least expect something more than just a bit more privacy. Then again, given the JAL “first class” room at SFO, I’m not sure why I had any expectations at all.