Any visitor to the Czech Republic will tell you that the country runs on beer. In fact, the Czechs drink more beer per capita than anyone else in the world. When I visited the Czech Republic, I quickly realized that beer was actually cheaper than water or soda, so it was easy to do as the locals do and drink up. The history of beer in the Czech Republic goes back centuries. Today, those historic stalwarts have been joined by new craft breweries, plus other businesses that center on enjoying Czech beer culture at its best. No trip to the country is complete without experiencing this rich history.

The history of beer in the Czech Republic 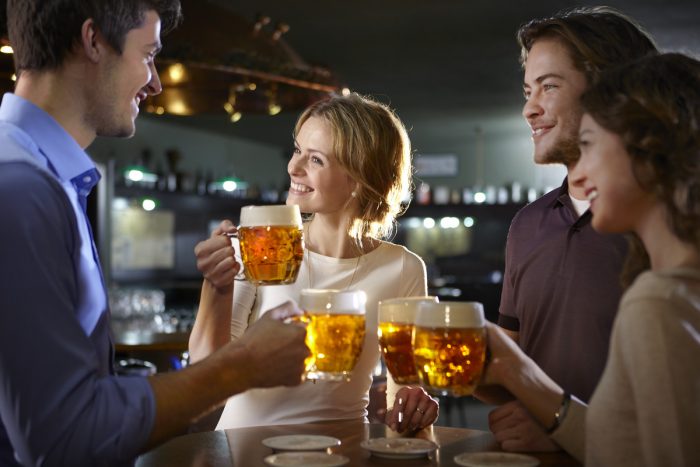 Pilsner Urquell has been brewed in Pilsen since 1842. It was the world’s first pilsner. The style eventually spread worldwide, but it remains the most popular in the Czech Republic by far. Nowadays, you can visit Pilsner Urquell for tours & drinks at Na Spilce. This bar is the largest in the Czech Republic and is located in the old fermentation rooms beneath the brewery. 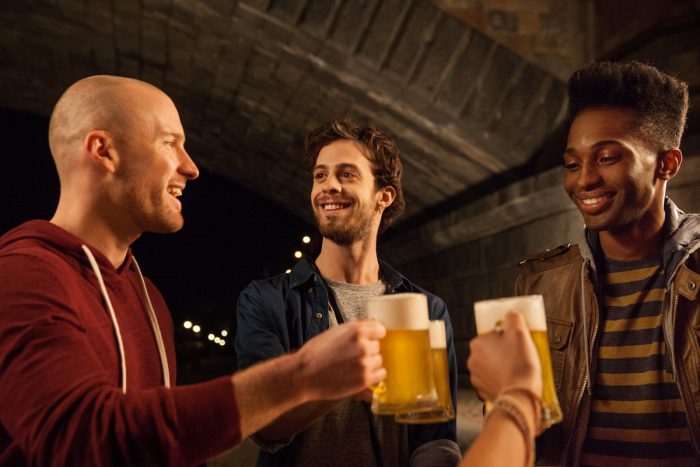 Prague’s most famous brewery is Staropramen, which was founded in 1869. It also has a visitor center that offers tours.

No roundup of the Czech Republic’s most famous large breweries would be complete without Budweiser Budvar. The true Budweiser has been around since 1795. Visit České Budějovice to tour their brewery.

Craft beer in the Czech Republic

While the history of beer in the Czech Republic goes back over a millennium, modern breweries are popping up to satisfy demand for newer styles & old recipes. The country has always loved good beer, and there are now over 300 new breweries that have only added to the local culture. The craft beer scene may be small, but it’s growing rapidly, and there’s plenty more room to expand in a country that clearly loves their beer. The new breweries are even pushing the older ones to continue to innovate. 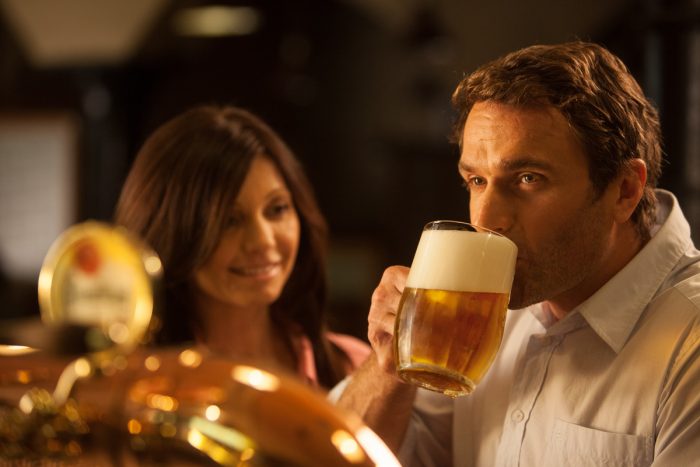 Some of the most sought after craft breweries & beer bars in the Czech Republic include BeerGeek Bar, BeerLab, Pivní Rozmanitost,  Pivovarský Klub, the Prague Beer Museum, and Zlý Časy in Prague, JBM Brew Lab Pub in Brno, Pivovar Antoš in Slaný, Chomout brewery in Olomouc, Pivovar Kocour in Varnsdorf, Pivovar Matuška in Broumy, and nomad brewery Nomád Létající pivovar. These bars & breweries offer everything from new takes on the traditional Czech styles to creations that are inspired by styles from around the world, but still have a local influence. Even regular bars all around the Czech Republic are beginning to devote at least a tap or two to craft beer, so this is just the beginning of the list.

Another way to enjoy beer in the Czech Republic: The Beer Spa 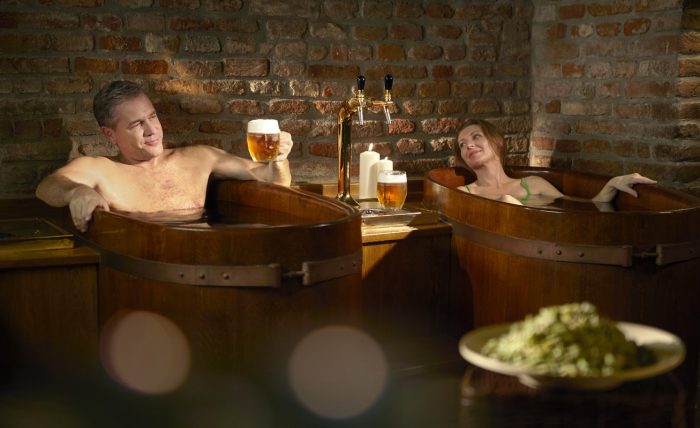 In addition to the breweries & bars in the Czech Republic, there are other unique ways to enjoy the beverage. Several beer spas such as Beer Spa Bernard, Beer Spa Karlovy Vary, Beer Spa Olomouc and Pivni Lazne Spa Beerland have sprung up around the country, letting visitors relax in a tub of beer while also drinking. The hoppy water is said to have healthy properties, but whatever the case, they also offer unlimited beer while you soak. Read about my beer spa experience in the Czech Republic!

The history of beer in the Czech Republic is still being written. From older breweries to craft beer spots that are just opening, there is something for any beer lover. The Czech Republic is celebrating its 100th anniversary in 2018. With so many great ways to enjoy beer around the country, it’s sure to be a fantastic celebration.

This is a sponsored post from Czech Tourism  Czech Republic