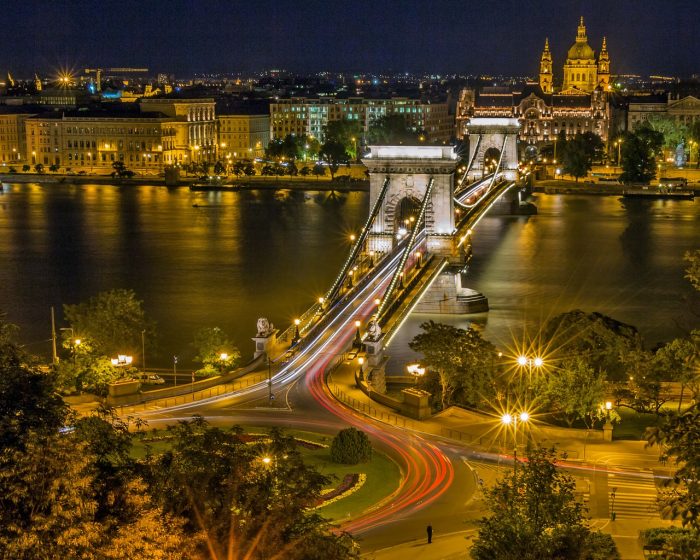 Win a trip to Budapest, Hungary

Win an African safari in Kenya

Win a retreat to Scottsdale, Arizona

Win up to 1,000,000 United Airlines MileagePlus miles as part of their Billion Miles Giveaway

Win a trip to a NASCAR race in Fort Worth, Texas

Win a stay at a resort in Cancun, Mexico (does not include airfare)