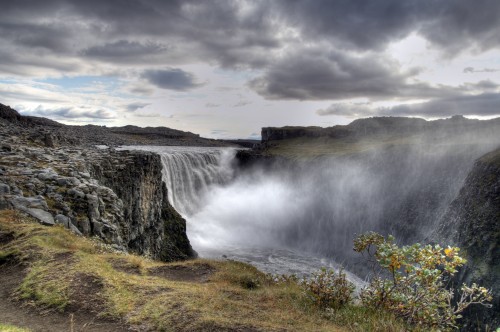 Win a trip to Portland, Oregon

Win a trip to the Hangout Festival

Win an 8-day tour of Spain