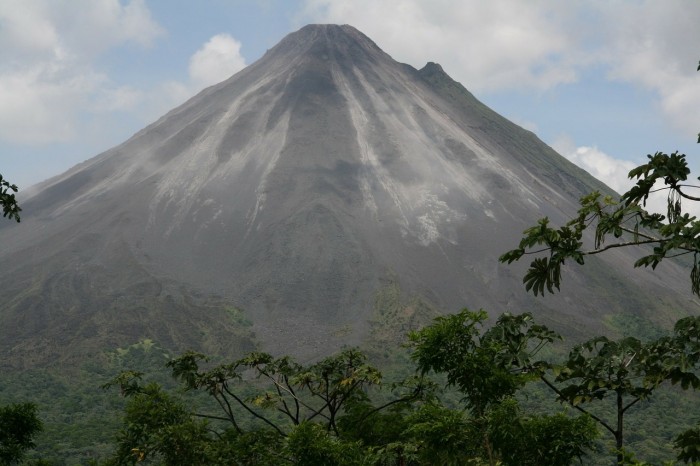 Win a trip to the Hamptons, New York

Win a trip to Moab, Utah

Win a trip to Portland, Oregon from Shermans Travel

Win a trip to the Emmy Awards from DirecTv

Win a trip to the 2015 Outside Lands Music Festival in San Francisco, California

Win one of 6 trips from Tourradar