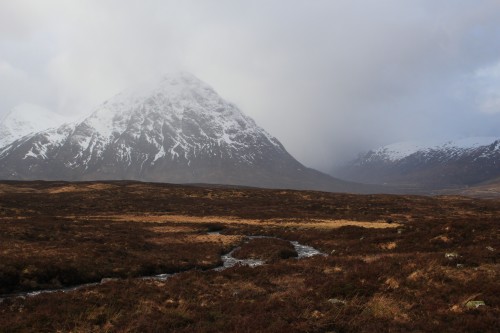 Win a trip to Scotland from Fleming’s

Win a trip to Paris, France from Delsey

Win a trip to Cancun, Mexico

Win a trip to Alaska from Organizing for Action

Win a trip to San Francisco, California from WhereTraveler

Win a New Orleans getaway (does not include airfare)