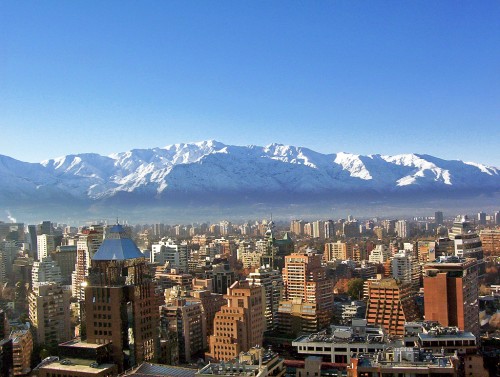 Win a trip to Atlantis in Dubai

Win a Texas roadtrip (does not include airfare)

Win a trip to Peru