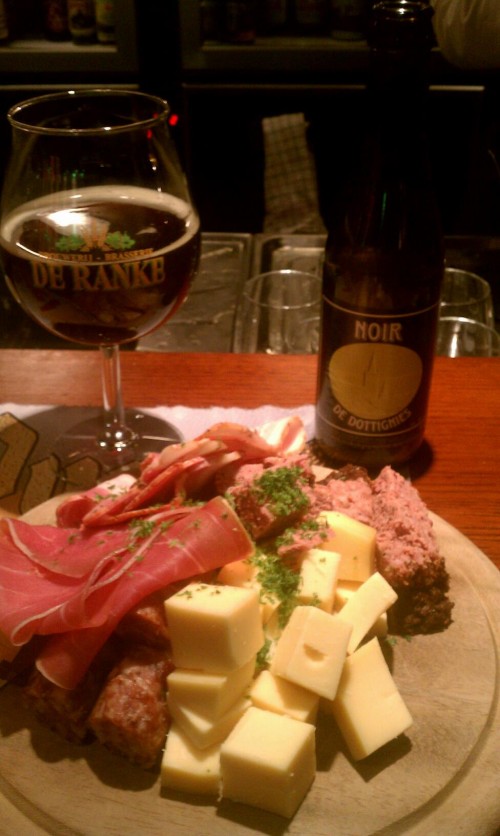 Win a trip to Puerto Rico

Win a trip to Sydney, Australia

Win a trip to Hollywood, California from Netgear & Terminator Genisys

Win a beer cruise from Amsterdam to Bruges

Win a trip to Iceland, Italy, or Croatia

Win a trip to London, England from Chiquita

Win a trip to Hawaii from Roy’s

Win a trip to Tallahassee, Florida

Win a trip to the British Virgin Islands

Win a trip to Richmond, Virginia for the UCI Road World Championships