It seems like a new craft beer bar is opening in London every week. However, despite all the nightlife options in Central London, much of the craft beer scene is located outside of Zone 1. That said, there are a few gems to be found. Here is my guide to the best craft beer in Central London. 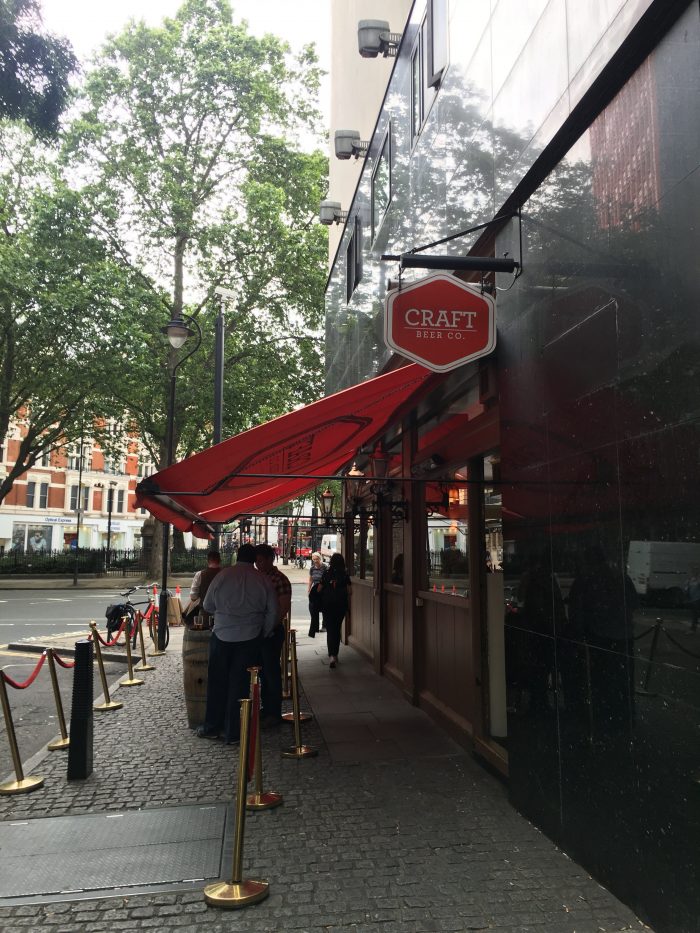 Each location has 18-30 taps, plus a large selection of cask ales. Be sure to take a peek at their bottle choices as well, as each bar has hundreds of bottles & cans available, many of them from smaller breweries around the U.K. & Europe. 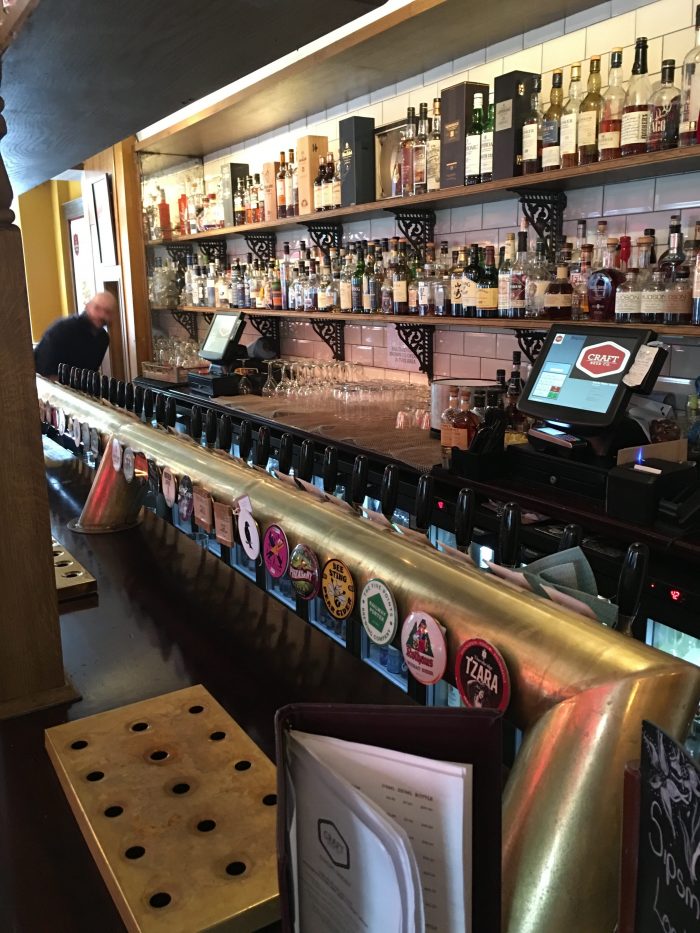 Craft Beer Co.’s food menu isn’t extensive, but they have a solid range of pub snacks such as pies, scotch eggs, & chips. 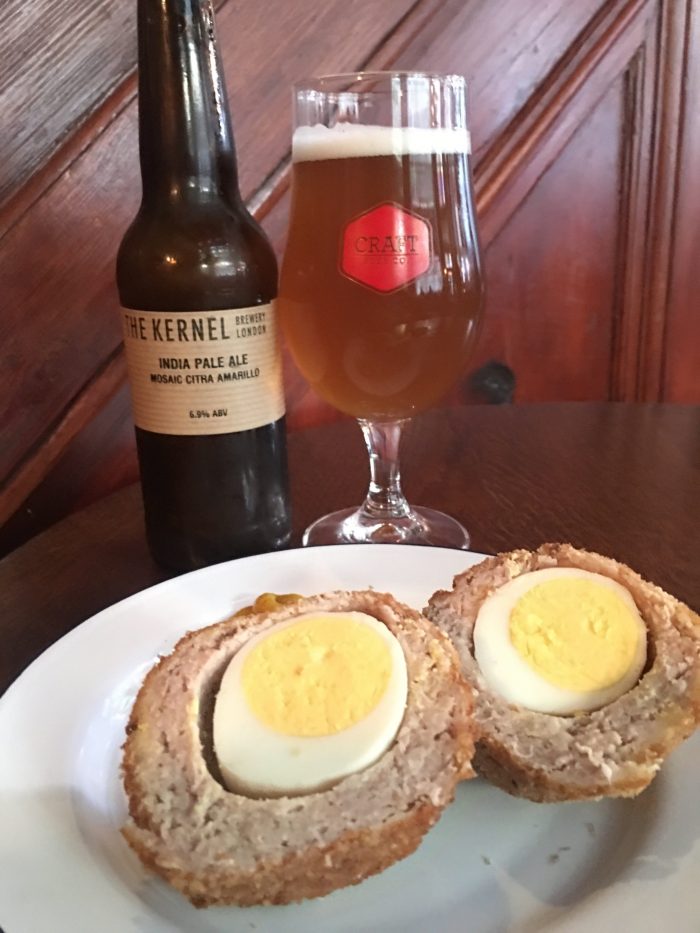 Scottish brewery BrewDog has several locations in London. In Central London, there are three BrewDog bars, one in Soho, one in Clerkenwell, & one at Tower Hill. 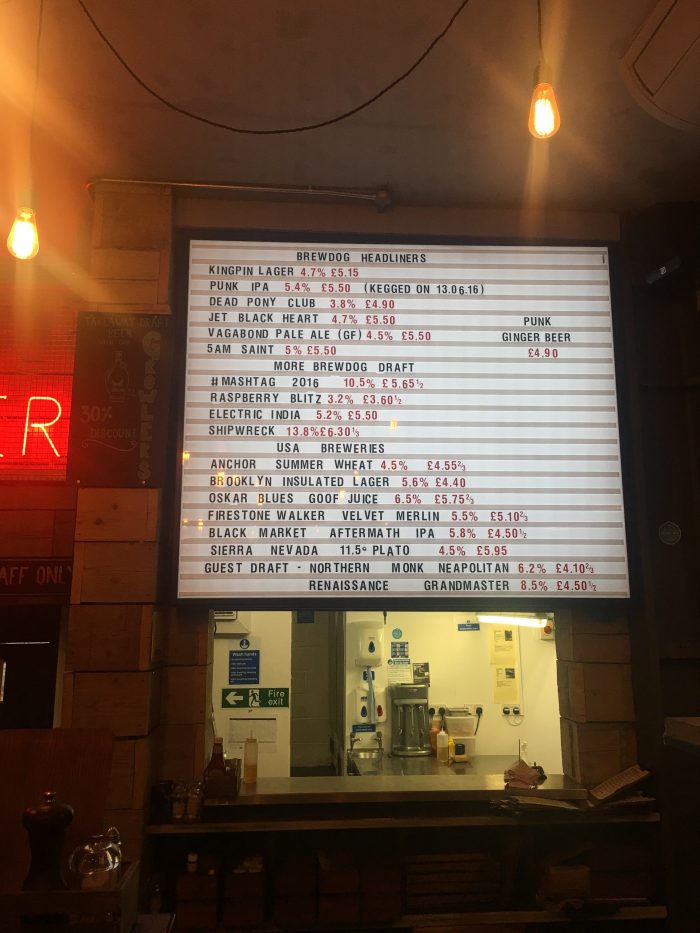 BrewDog Soho has 20 taps, with a decent guest selection to complement their own offering. Since it’s the best craft beer option in this area of London, it can get busy on some nights.

BrewDog Clerkenwell has 18 taps & a similar selection. Due to its location, it leans toward the quieter side, if that’s more your scene. 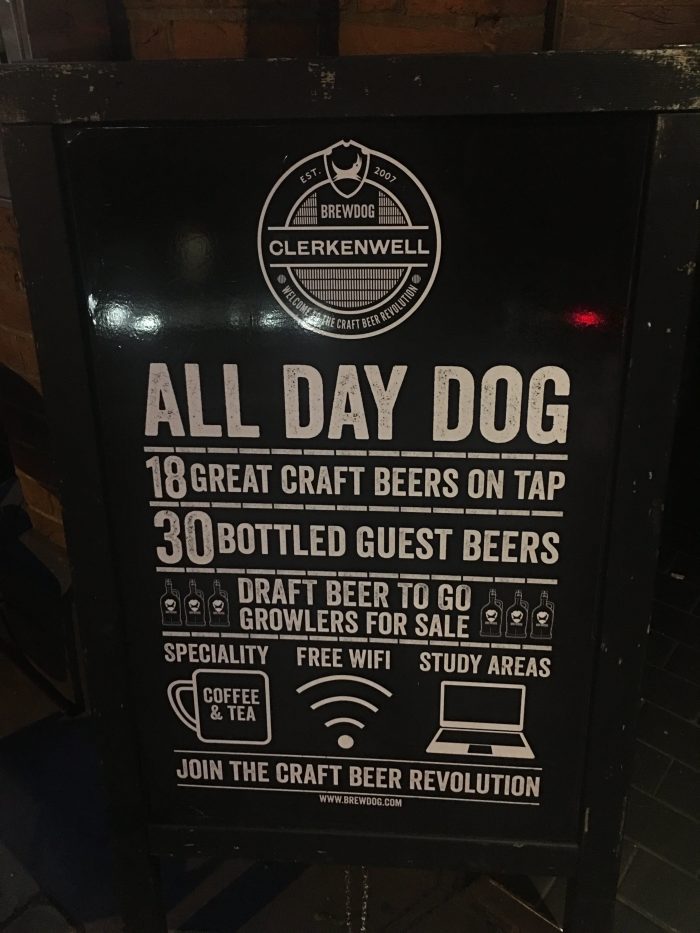 BrewDog Tower Hill is the biggest & busiest of the bunch, with 25 taps & crowds just after the work day ends.

Cask Pub & Kitchen is a bit of the beaten path, located between Pimlico & Victoria. As a result, it’s a magnet for anyone looking for a decent pint in this area. 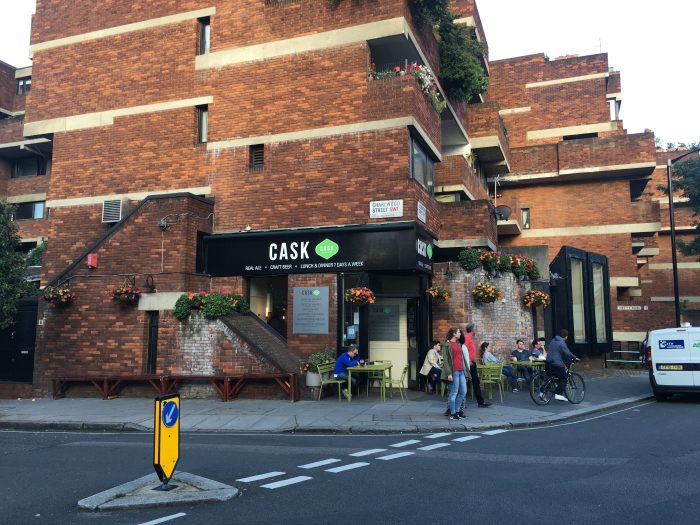 As you’d expect from the name, their cask ale selection is strong. That doesn’t mean they are weak in the craft beer department, offering 15 kegs to go with the 10 casks. The bottle list also has a great choice of about 100 beers. 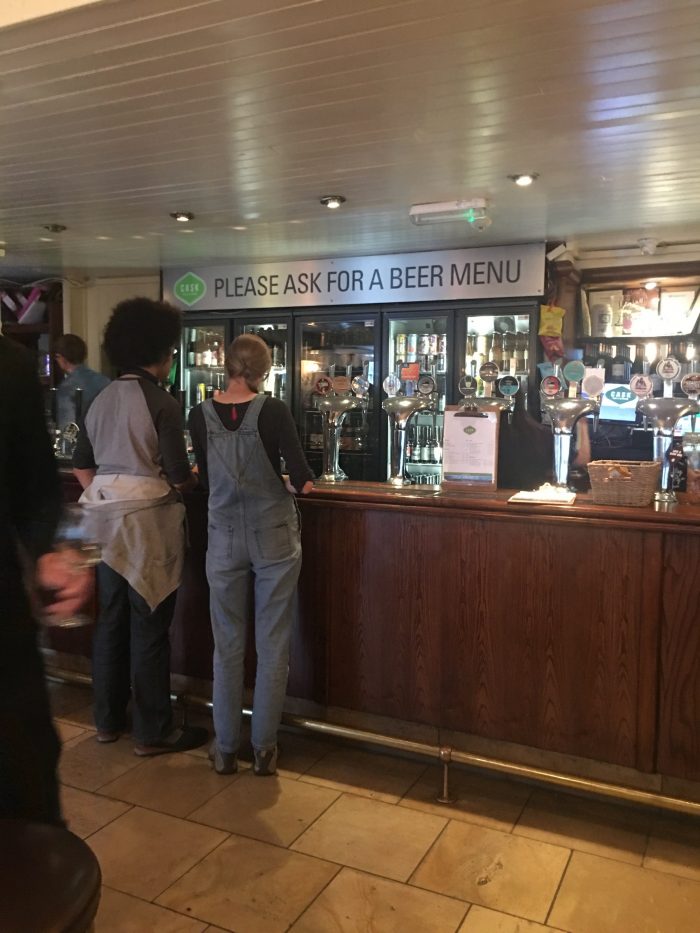 They have one of the better food menus, featuring not only burgers but a traditional Sunday roast.

Draft House Seething is just around the corner from BrewDog Tower Hill. If the latter is packed, Draft House is a good backup option. The food menu is similar, and overall there’s a better beer selection, which the bartenders are happy to talk to you about. They also have Pilsner Urquell tank beer. There are a few other Draft House beer bars in London. 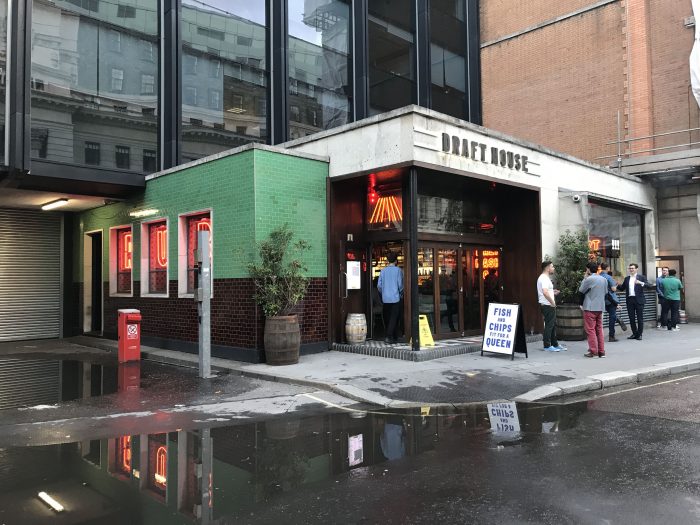 There are a few more places to drink craft beer in Central London that are well-regarded but I have not yet had a chance to visit, including London Beer House, Hack & Hop, & Pelt Trader.

For the purposes of this story, I stuck roughly with Zone 1, excluding the areas south of the Thames. I will cover those in my article about the best craft beer in South London.

There are lots of places that offer a couple of options for craft beer in Central London, but a smaller number truly specialize in it. The best London craft beer bars & breweries tend to be a bit further out from the center of the city, which makes sense due to the demographics of neighborhoods & the tendency of breweries to be in cheaper and/or more “hipster” areas. Still, if you’re in Central London for work or vacation & can’t make it out of Zone 1, then these options should keep you satisfied.