Located in the foothills of the Sierra Nevada, Sonora, California was founded by Mexican miners during the Gold Rush, hence the name. While those gold mining days are long gone, the city still retains a historic downtown with nods to its past. It’s also the closest city to Yosemite National Park, making it a popular place to stay while exploring the mountains. Despite its small size, there are a few nice places to drink craft beer in Sonora, including a brewery and a couple of beer bars.

The best breweries in Sonora

Sonora Brewing Company is located in an old corner building in downtown Sonora. 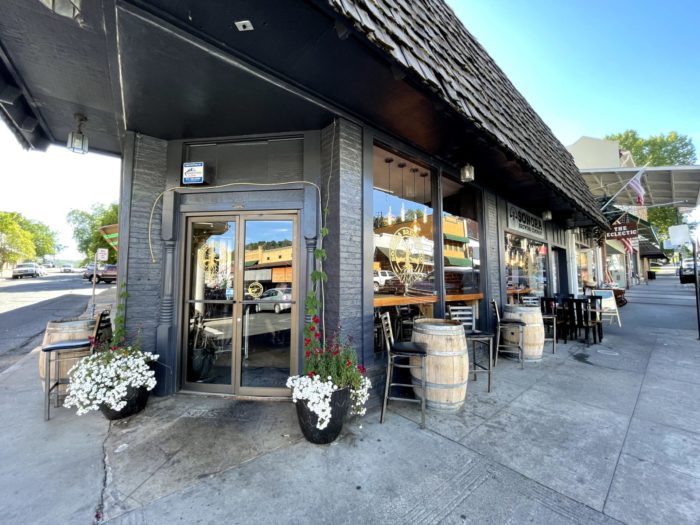 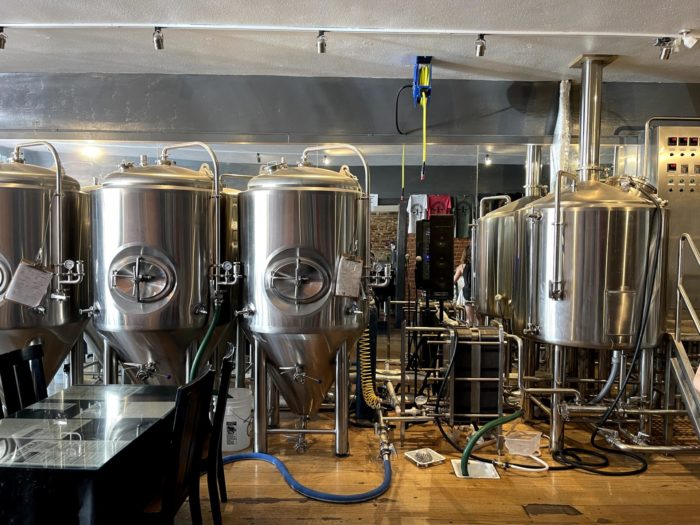 Not only does the building look cool, their logo is also great. The gold looks fantastic on a glass, and it also ties into the Gold Rush history of the town. 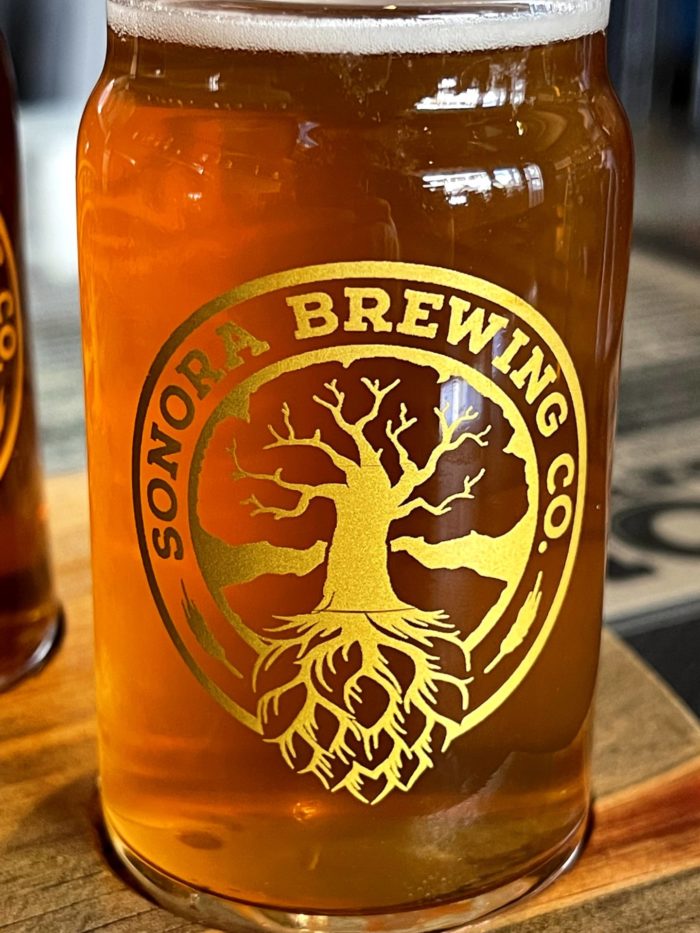 The brewery, which opened in 2019, has 12 rotating taps, with flights of up to 6 beers. They also serve local wines, plus a food menu that includes bar food, burgers, sandwiches, salads, and fish. 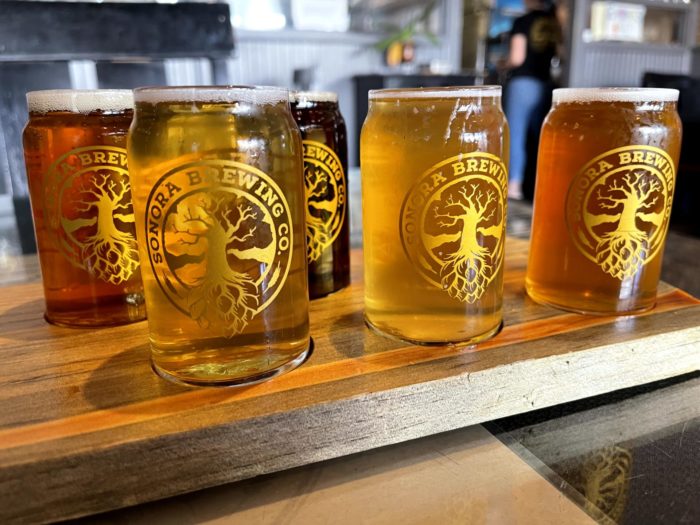 Sonora Tap Room has the best selection of craft beer in Sonora, with 20 rotating taps, plus a fridge with eclectic selections of bottles & cans. I was happy to find a rye IPA, plus some other great stuff from microbreweries around the area. For non-beer drinkers, there’s also wine, kombucha, and cider. 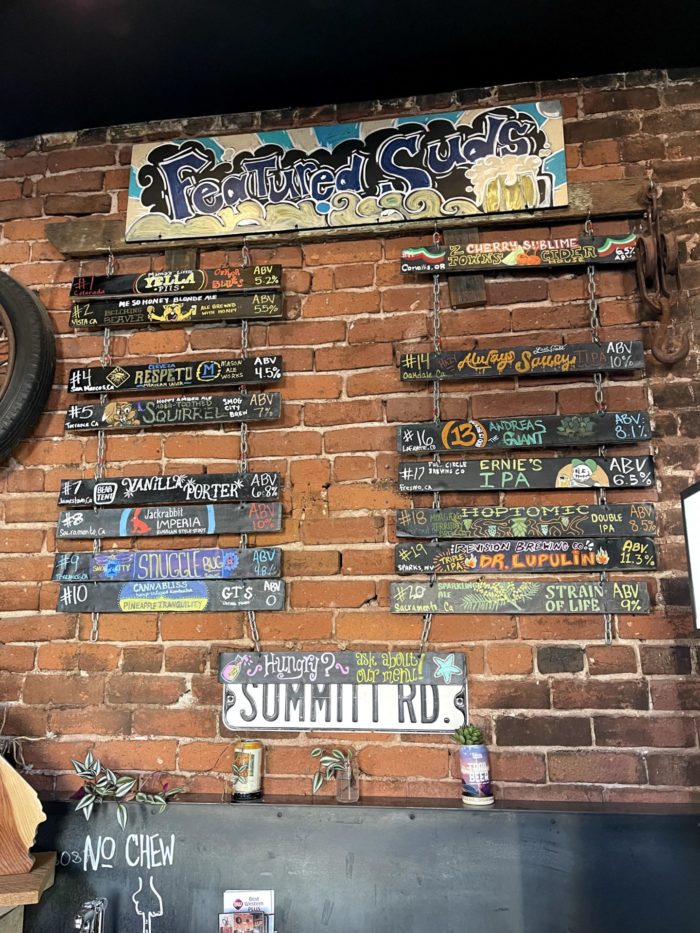 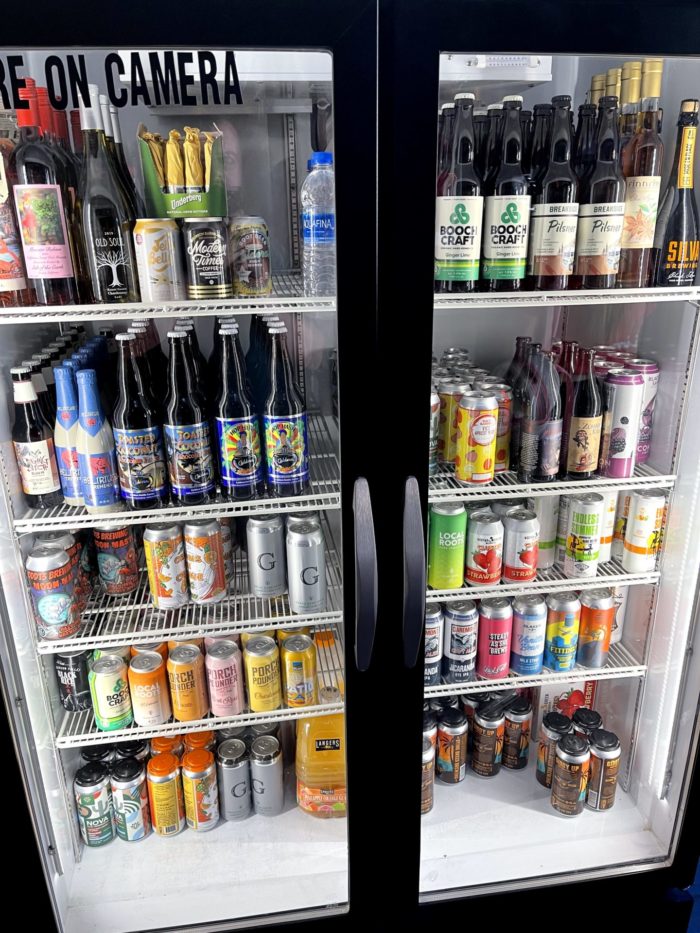 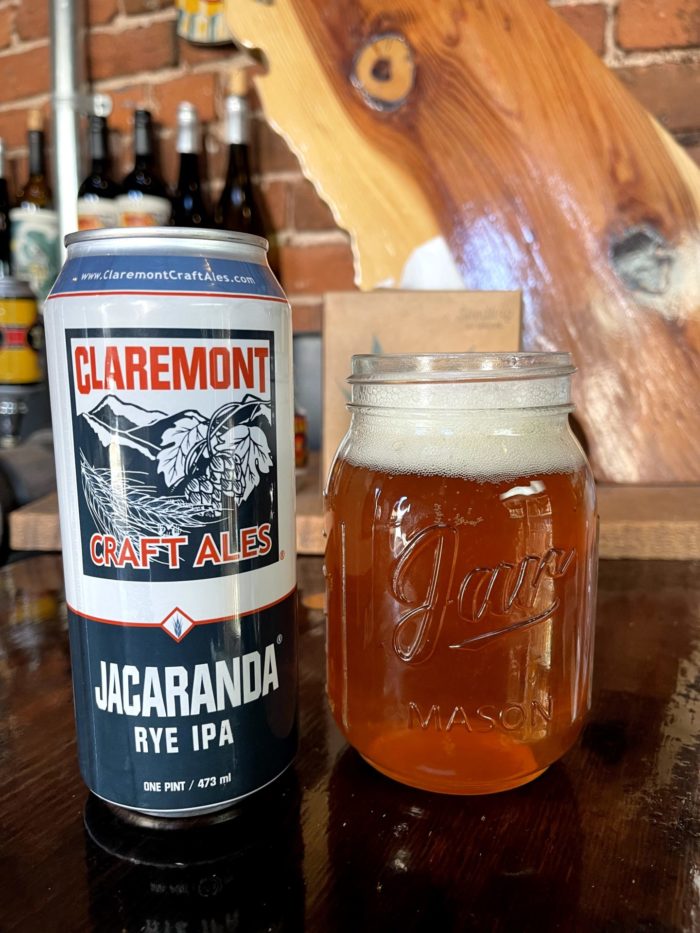 The flights come on a board that’s the coolest I’ve ever seen. It’s in the shape of the state of California. 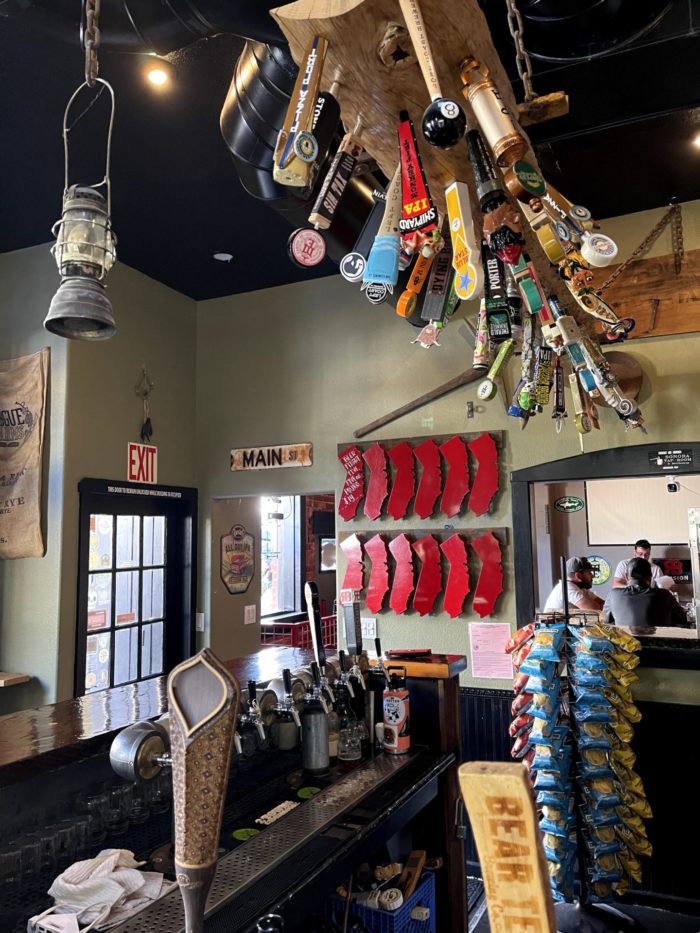 Inside it’s a small place, but that invites conversation with everyone else there.

Outside, there’s a nice patio in the alley that’s a popular gathering spot. It’s a bar where most people seem to know each other, but they’re also friendly to anyone else who may stop in for great beer, along with pizza, wings, & burgers. 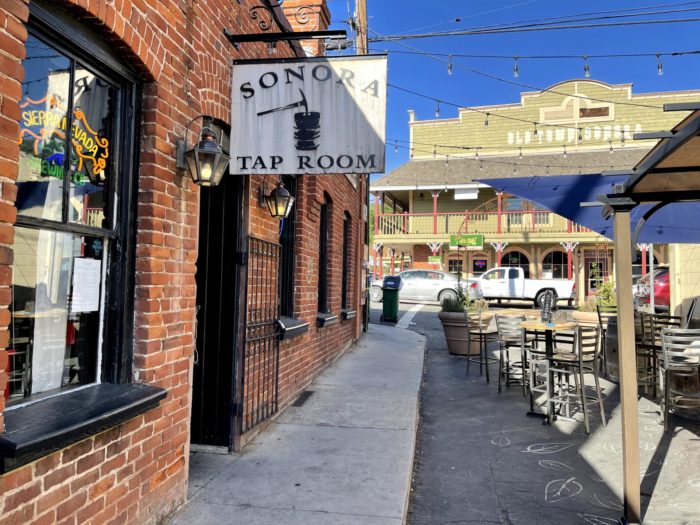 The Standard Pour is located in Standard, a former lumber town a few miles east of Sonora. The bar & restaurant is located in a spacious old building that’s been well-restored. 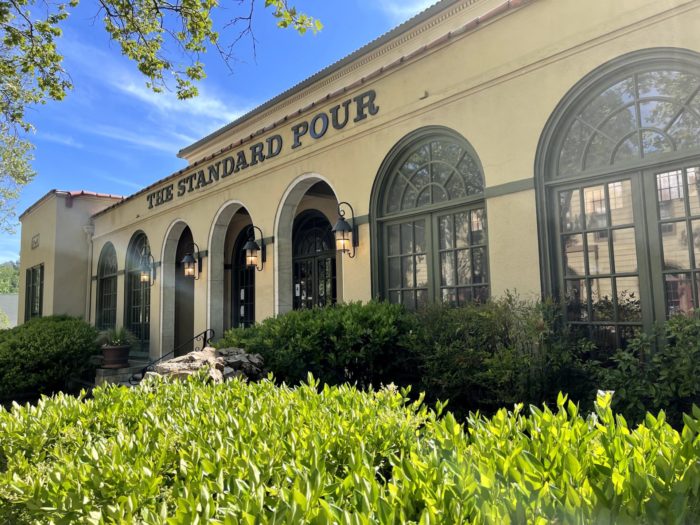 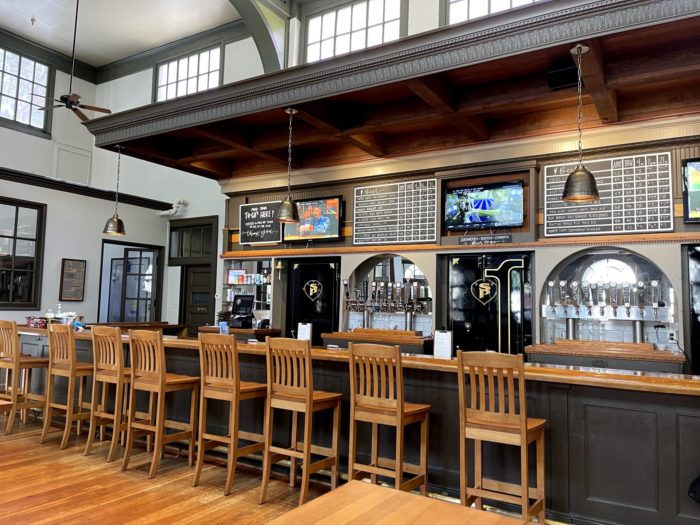 If you’ve spotted any other great places for craft beer in Sonora, let me know in the comments!

Here are some great Yosemite National Park tours & other things to see & do near Sonora.

If you’re looking for a place to crash after drinking beer in Sonora, check out these nearby hotels.