Mammoth Lakes is one of the most beautiful areas of California, which is really saying something considering how much there is to see in the state. Between Yosemite National Park, Mono Lake, Devils Postpile National Monument, and the Mammoth Mountain Ski Area, there’s plenty to do outdoors year-round. After a long day of hiking or skiing, there’s nothing better than a cold beer, which is why it’s a good thing that there are a couple of great breweries in the area. Here are the best places to drink craft beer in Mammoth Lakes, California.

Mammoth Brewing Company is a mainstay in Mammoth Lakes, having been around since 1995.  The brewery & restaurant is conveniently located at Lake Mary Road & Minaret Road. 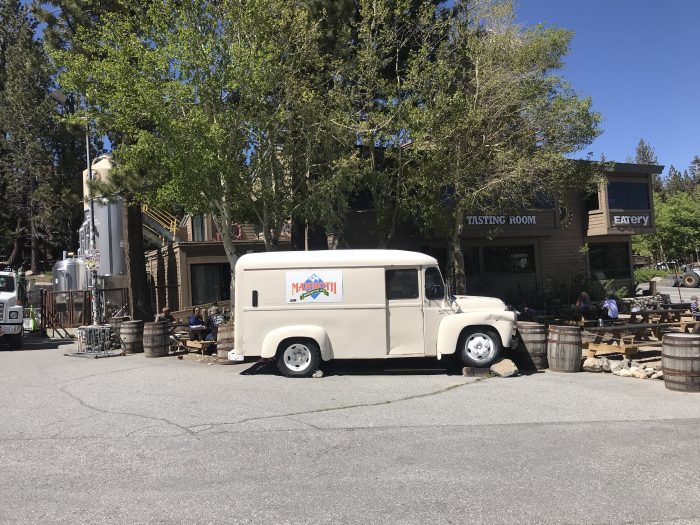 There’s a massive outside patio with trees, making it a bit like drinking in a forest. The water stations have helpful reminders that you are at a higher elevation, so be sure to stay hydrated with something in addition to the delicious beer. 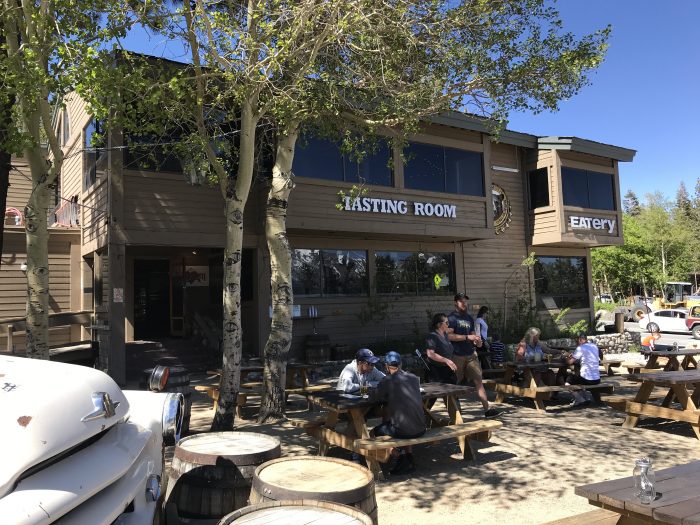 The beer selection at Mammoth Brewing Company includes year-round standards, as well as rotations of seasonal & barrel-aged beers. You can create your own flights to try as many as you’d like. 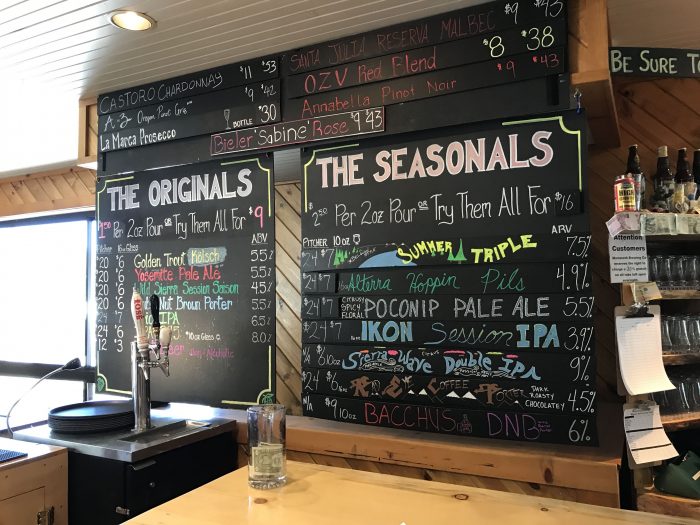 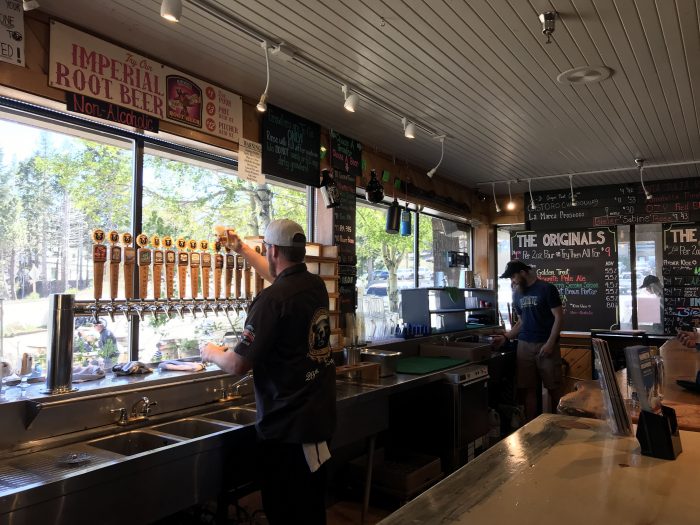 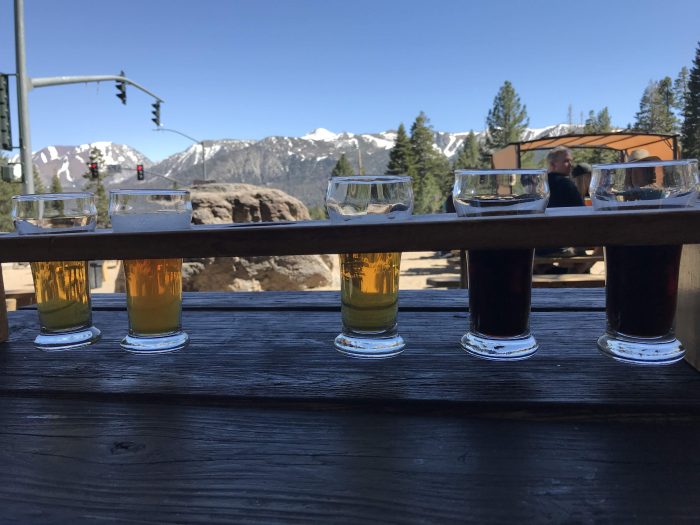 In addition to all of the beer, The Eatery at Mammoth Brewing Company has some of the best food I’ve had at a craft brewery. The crispy chicken confit & hotcakes were delicious. It was the best chicken I’d had in a long time, & I can’t recommend it highly enough. 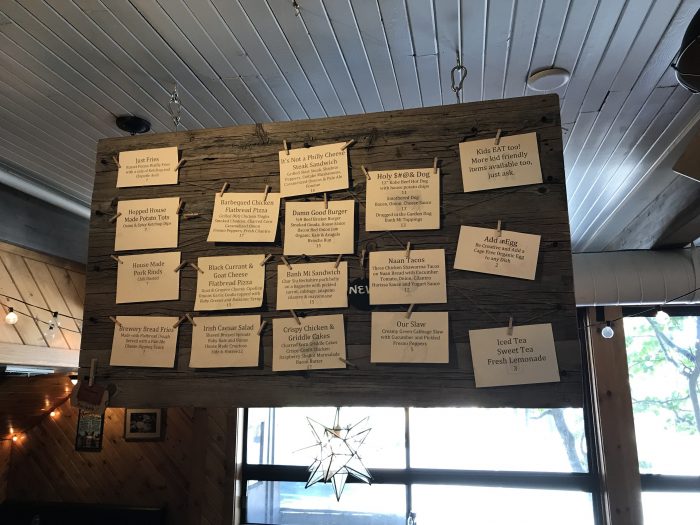 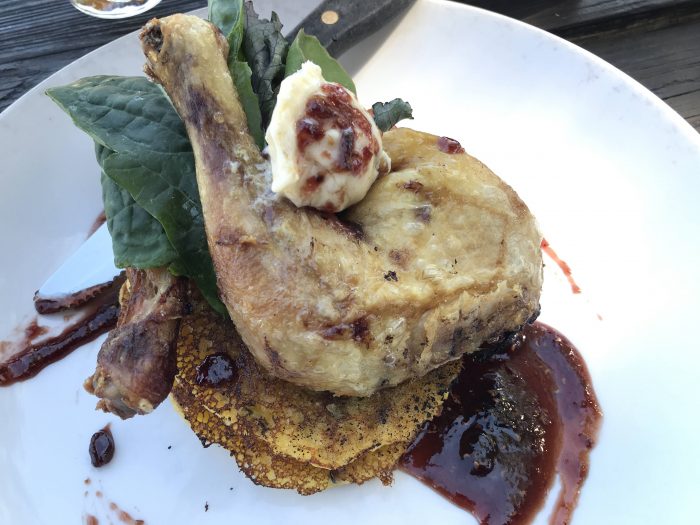 If Mammoth Brewing Company is the old stalwart in town, Black Doubt Brewing Company is the brash young upstart. It took me about 15 minutes to get the pun in the name, but it’s a good one for a brewery. The crowd here skews younger, but that can be more fun (aside from the shouty bros who briefly held a testosterone contest in the middle of the bar). 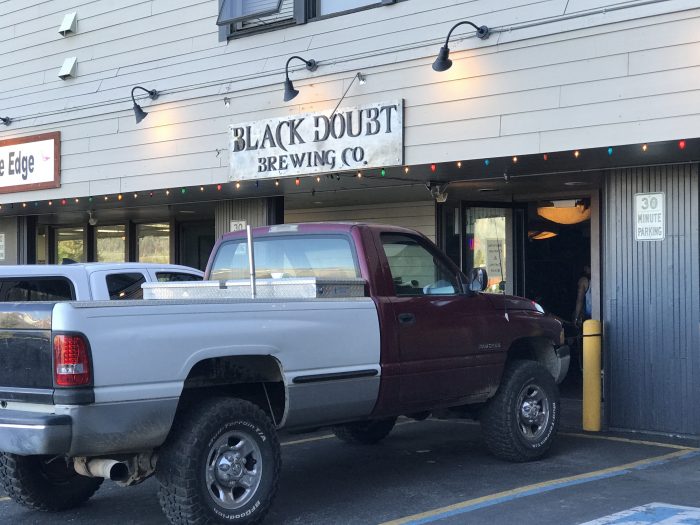 Head brewer Drew Wallace brews 100 gallon batches of unique beers in constant rotation, so you never know what you might find here. I always enjoy when breweries can get creative like that. It’s what leads to constant improvements & original creations such as the ones on tap when I visited. The bar has around 10 taps, but as is the case with nanobreweries, not all of them may be running. 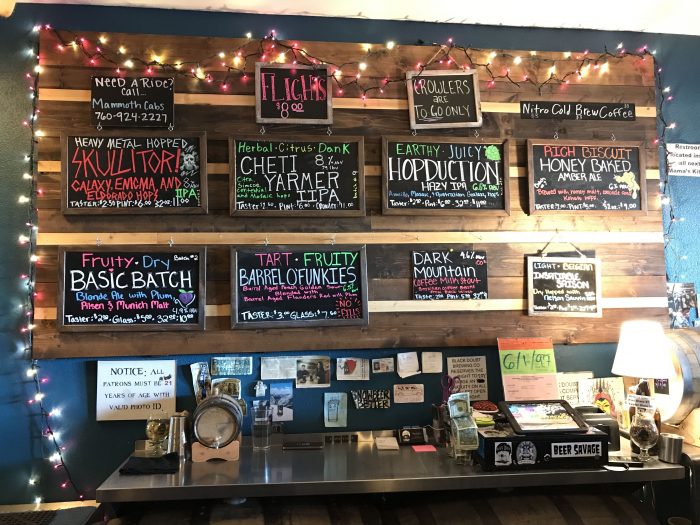 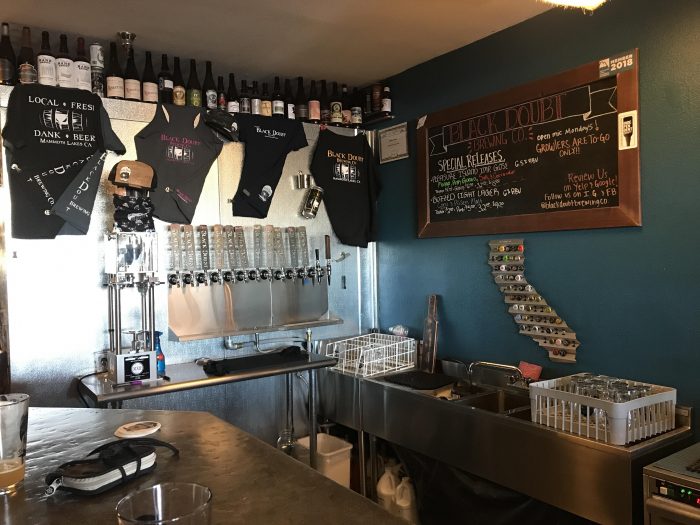 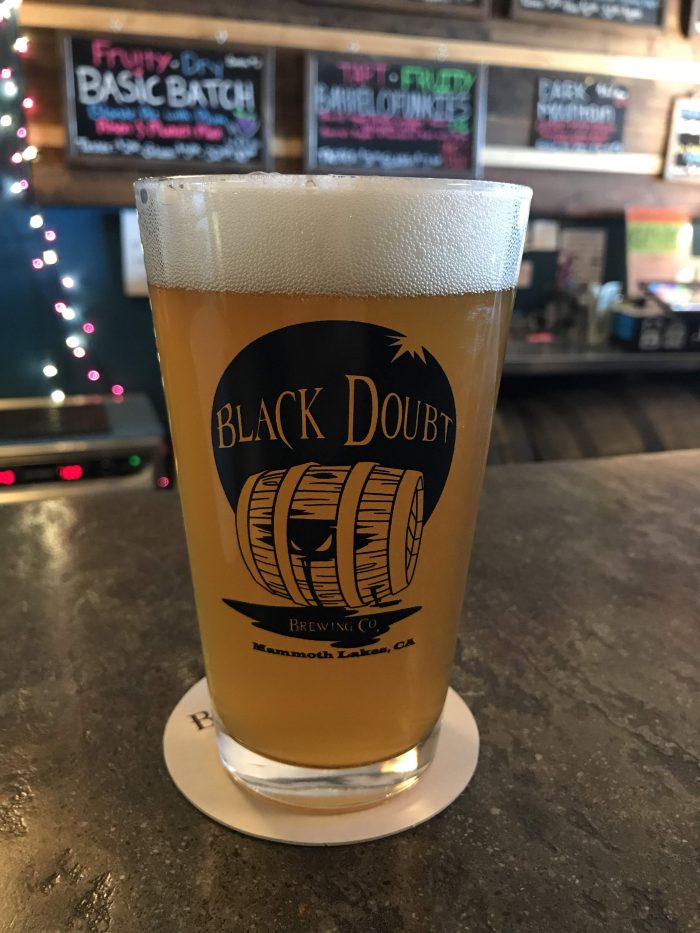 Black Doubt Brewing Company is located in a strip mall on Old Mammoth Road at Meridian Blvd. Drinking in strip malls is always fun, and while the bar doesn’t have food, you can bring in whatever you want from any of the neighbors. 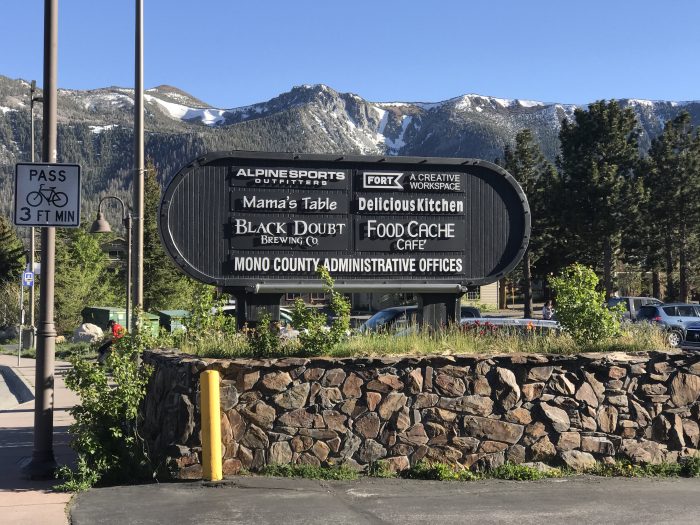 Clocktower Cellar has been around even longer than Mammoth Brewing Company. The bar first opened its doors in 1993, and offers a rotating beer selection in addition to a massive whiskey list.

Shelter Distilling’s main focus is on their spirits, but they also make a handful of craft beers. The cocktails here look especially great. Liquor before beer, you’re in the clear. 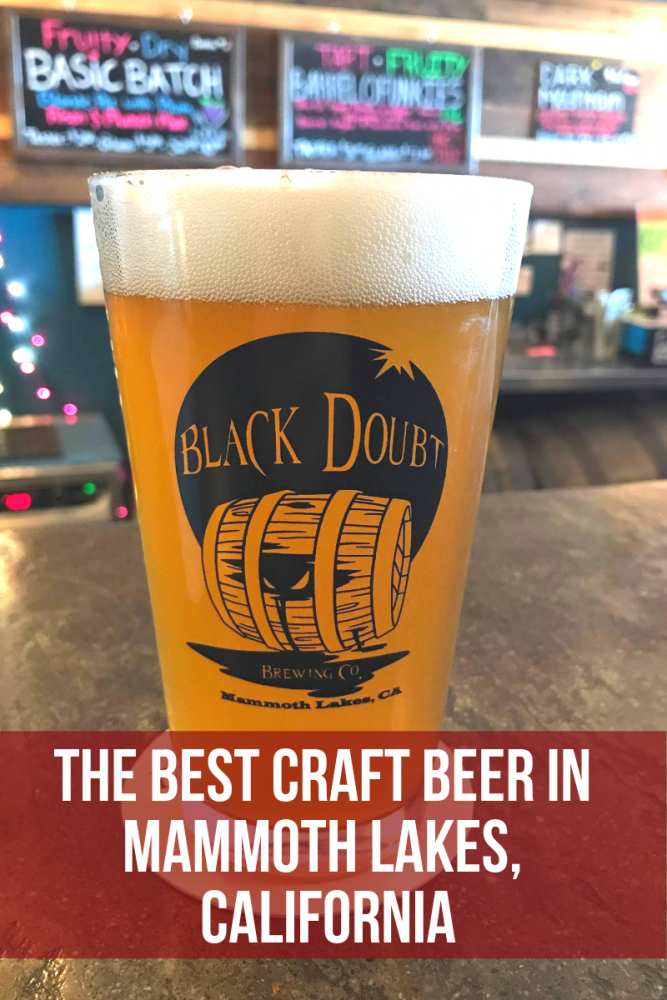