The ANA Lounge is the primary lounge at Lisbon airport. Run by Aeropuertos de Portugal, it serves as the lounge for many airlines, along with Priority Pass, which is how I visited.

Here are my thoughts on the ANA Lounge Lisbon Airport.

The lounge is easy spot. Just past security, you go up an escalator, and there’s the ANA Lounge Lisbon. 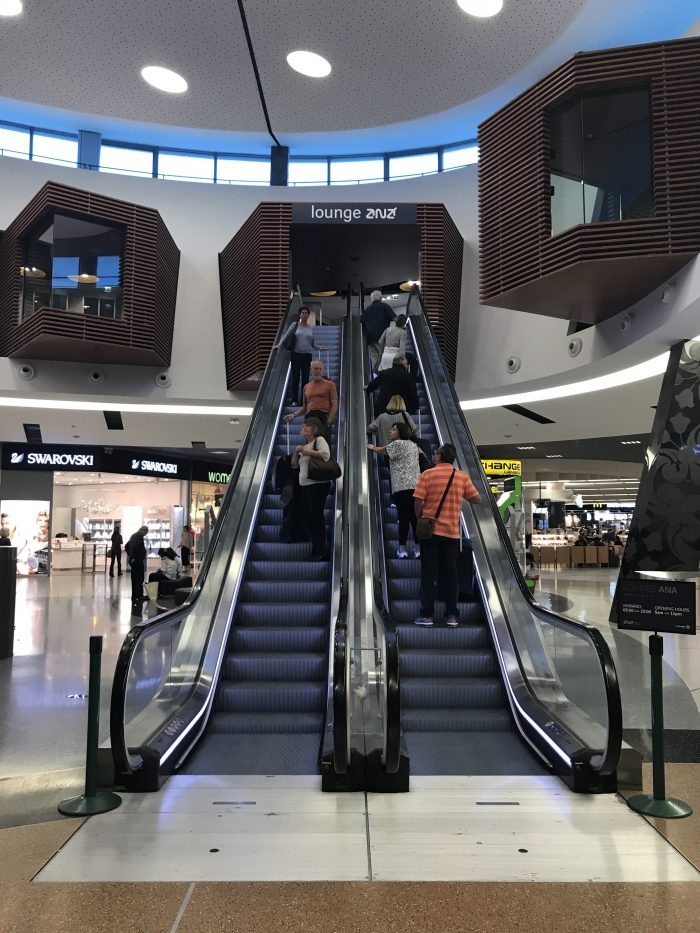 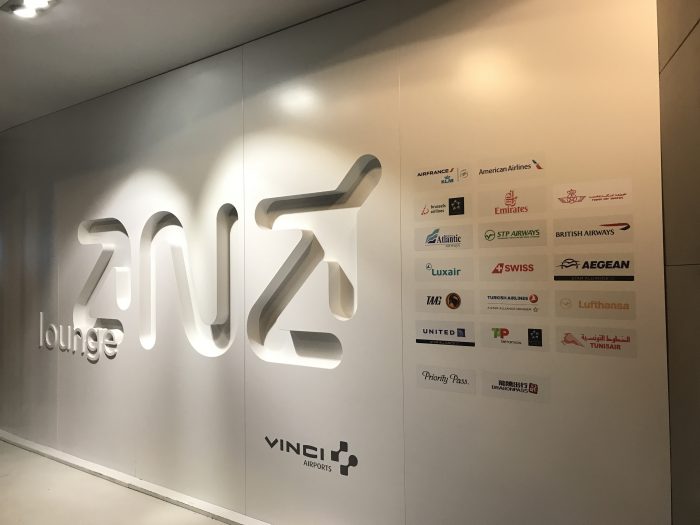 Inside, the lounge was busy, even though it was only 7am. 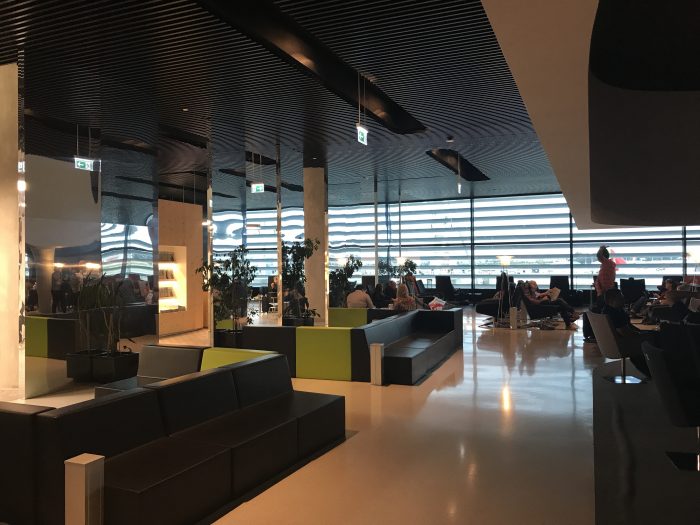 Despite being busy, there was enough space that it was easy to find a place to sit. The layout of the ANA Lounge Lisbon means that there’s not a ton of space wasted.

There are rest pods available. To my surprise, most of them were actually available. Upon first look, they didn’t look comfortable at all. However, they were actually made out of foam. The pods did feel a bit like prison cells, but I can deal with that if it means people overlook them. The rest pods are along the back wall of the lounge, away from the food and drinks, so it’s possible people didn’t know they were there. They also didn’t have power outlets, which is an unfortunate design mistake. 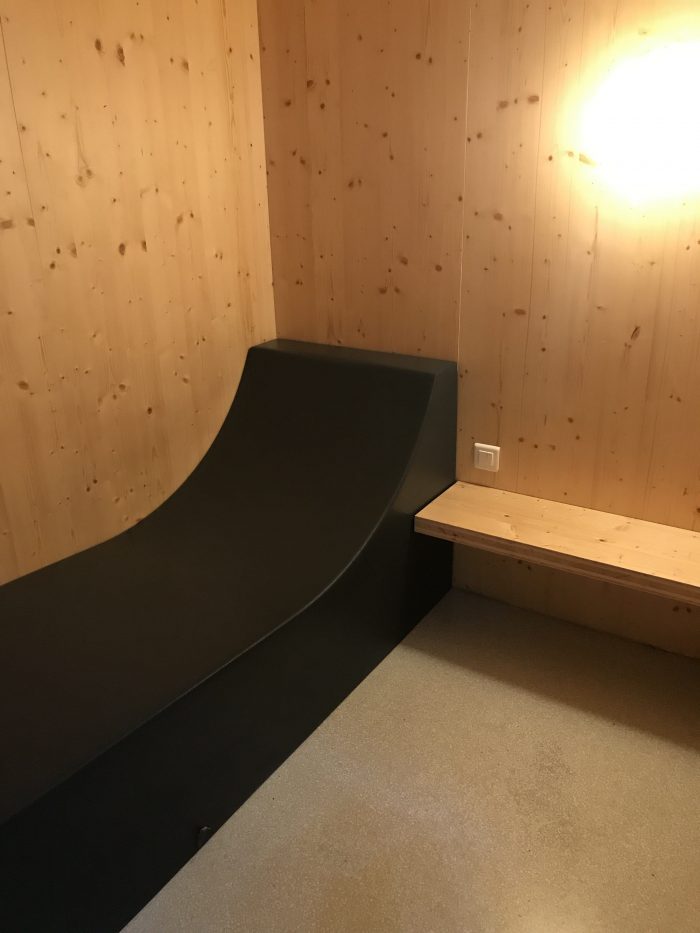 The ANA Lounge Lisbon has showers. They are simple, containing just a shower and a bench, but they are there. There is a spa as well.

If you want to smell worse instead of better, there is also a smoking room available. 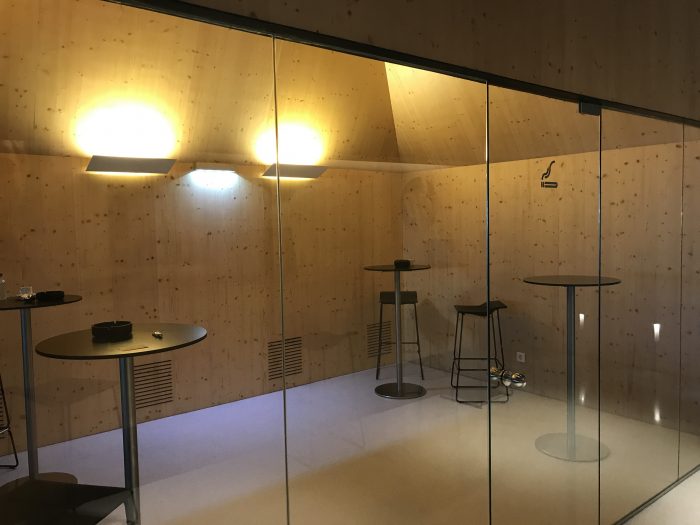 The ANA Lounge has huge windows with a nice view of the Lisbon runways & taxiways (through shade slats, at least). 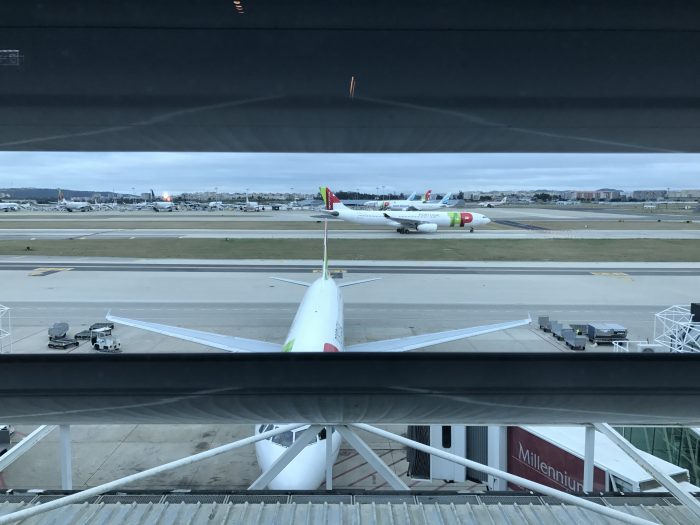 As far as regular seating, there was plenty of variety. While the seating plan was open, there were lots of spots for individuals or small groups. Many of the seats were semi-private.

There was also a TV area, which was showing French Open highlights. 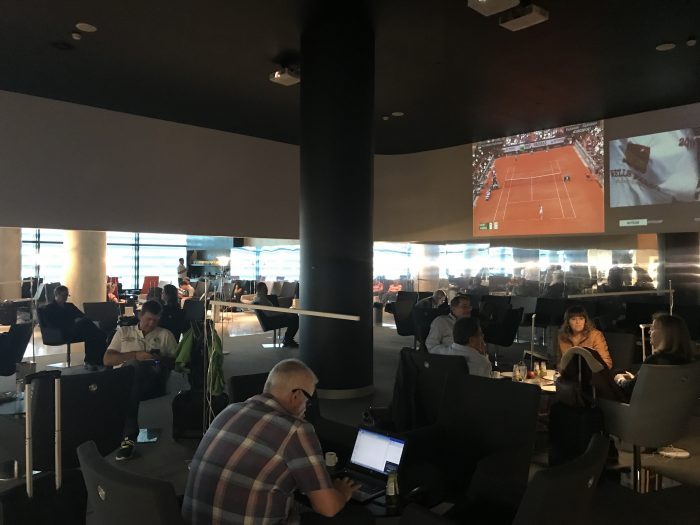 As far as food goes, the selection wasn’t particularly impressive. Sandwiches ruled the day, as the selection featured six different types. They do love sandwiches in Portugal. Beyond that, there wasn’t much food aside from some fruit and packaged snacks. 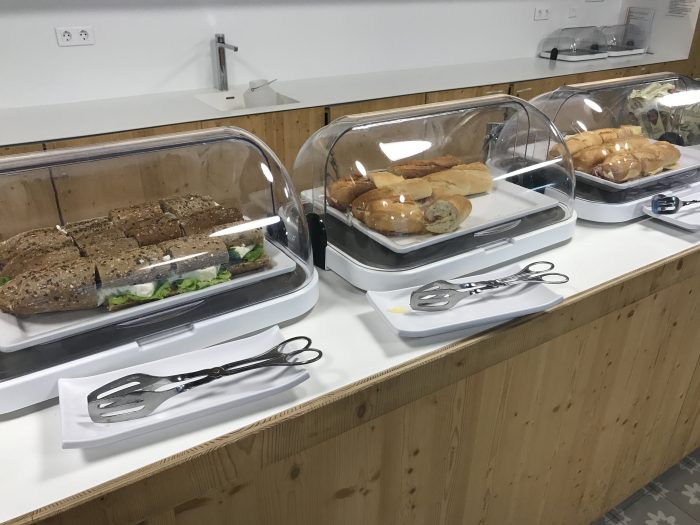 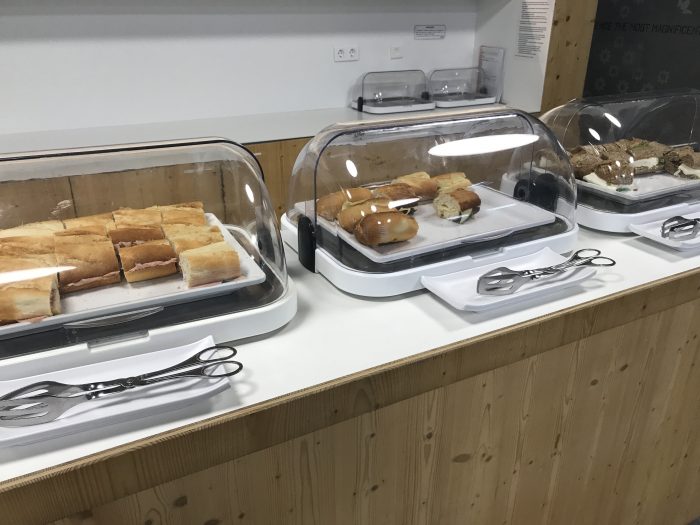 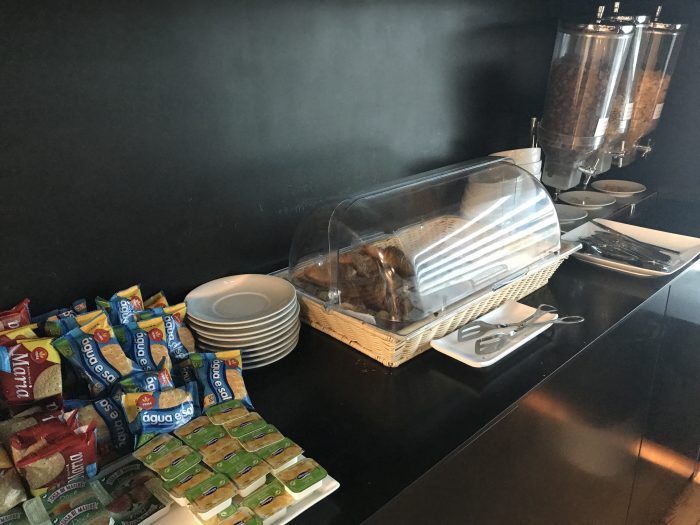 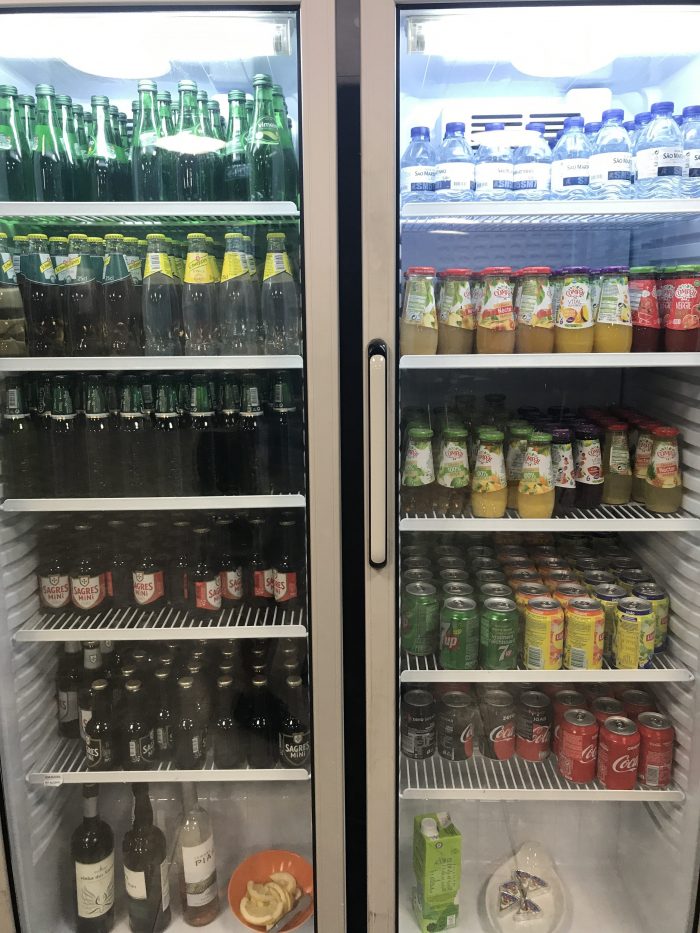 The bar had a limited liquor selection, but the ANA Lounge Lisbon does make up for this by having port as well as local wine. 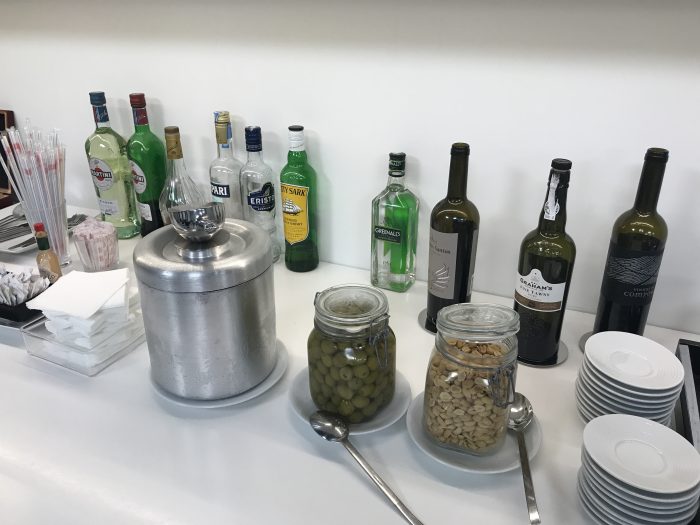 There are also Nespresso machines. 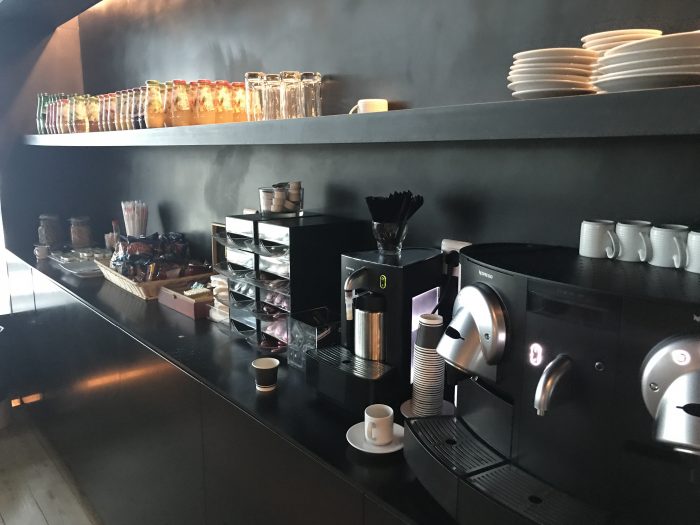 Overall, the ANA Lounge Lisbon is an adequate lounge. It’s not world-class by any means, but it covers the basic necessities well. If you’re looking for a comfortable place to sit with a sandwich while you wait for your flight out of Lisbon, it’s a decent place.