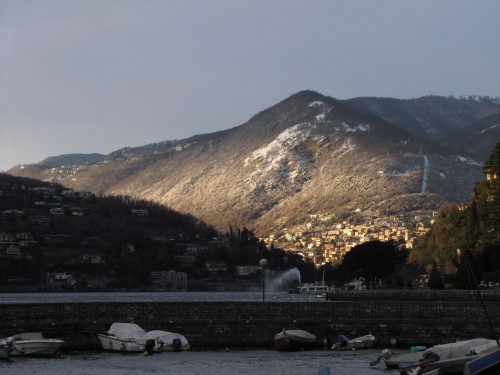 Win a trip to Suzhou, China

Win a trip to Dubai

Win a trip to Alaska

Win a trip to Chicago for Stars & Strings

Win a culinary trip to France

Win a trip to Kentucky from Liquor.com and Woodford Reserve bourbon