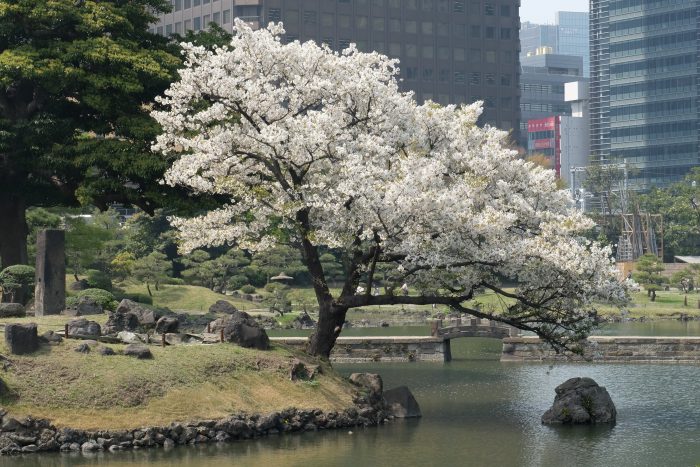 Win a trip to the Canary Islands

Win a trip to Napa, California

Win a trip to Greece

Win a trip to Super Bowl LIV in Miami, Florida

Win a trip to Tajkistan & Uzbekistan