Frankfurt Airport has three Priority Pass lounges. Two are airside in Terminal 2. The only one that all passengers are able to access is the LuxxLounge Frankfurt, which is located landside in Terminal 1.

Reminder: The LuxxLounge Frankfurt is located LANDSIDE near Concourses B & C of Terminal 1. I missed this key part of the directions. I had already passed through security in Concourse C, then followed the signs toward the underground connector for Terminal B, thinking it would be near there. It was at this point that I looked at the directions again and realized I had to go back landside. I finally found the LuxxLounge. It’s near the Sheraton & the Travel Market, essentially 2 levels directly above the Lufthansa Welcome Lounge I had just left. I had 4 hours to kill, so the exercise was good, I guess. 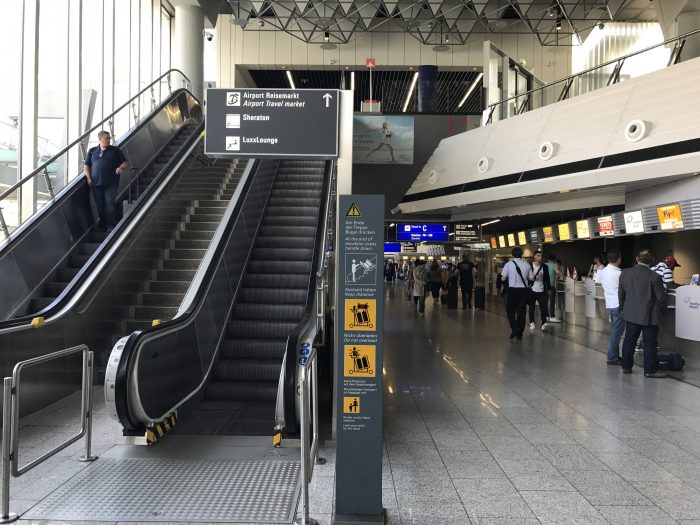 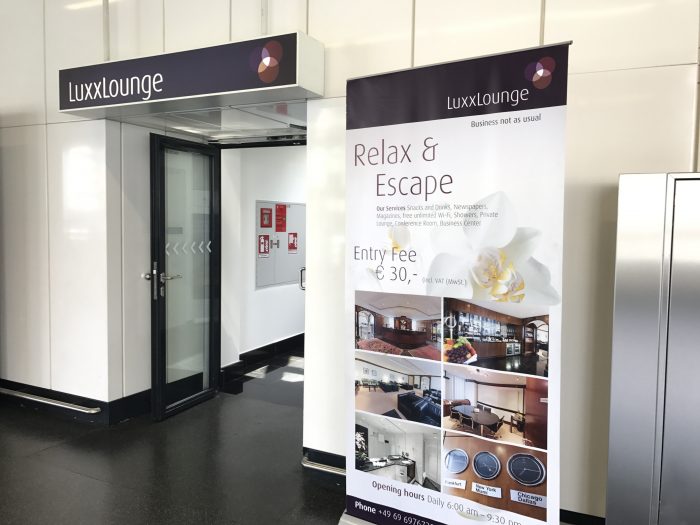 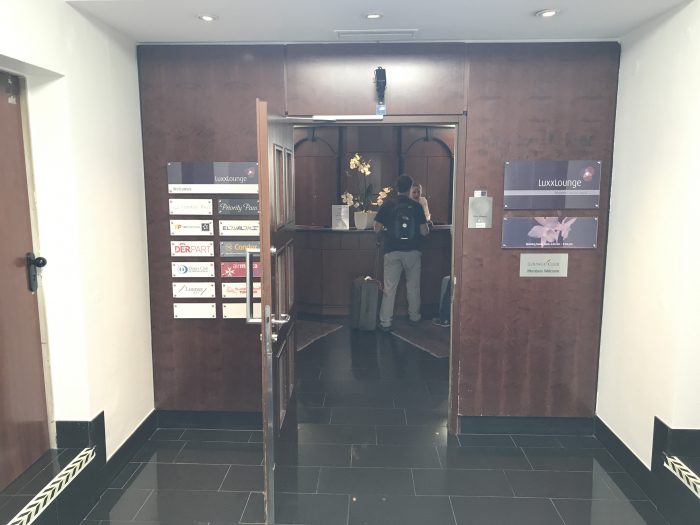 Upon arriving at the LuxxLounge, I presented my Priority Pass, which I have as a result of having a Citi Prestige credit card. After checking in, I was told that I needed to head to the right side of the lounge. The entire other side of the lounge was a large group area that was reserved for private bookings. It appeared to be empty.

The first room of the lounge was crowded, so I kept going.

The 2nd and 3rd rooms were crowded as well. Uncomfortably so, in fact. In addition to having so many people, the rooms had low ceilings, and they were warm and humid. 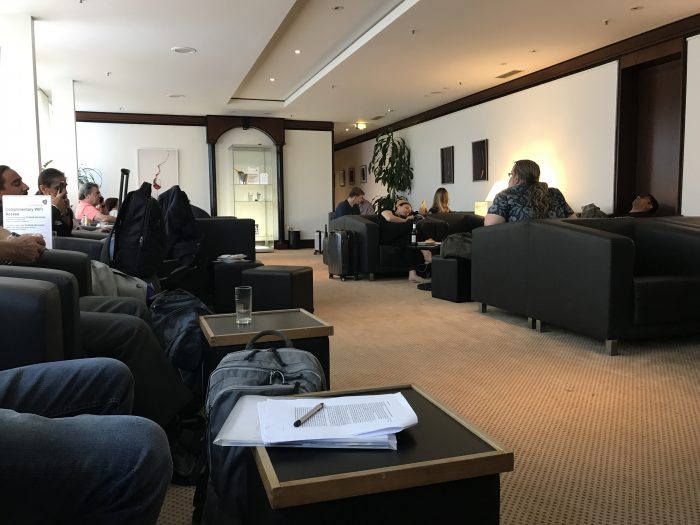 After doing a lap of the LuxxLounge Frankfurt, I realized I’d wasted a lot of effort (aside from the exercise), and I’d be subjecting myself to having to go back through security after experiencing a lounge for a whole 20 minutes.

The food area was one of the saddest I’ve seen in a lounge. There were a few carbs, as well as some limp hot dogs and asparagus soup. 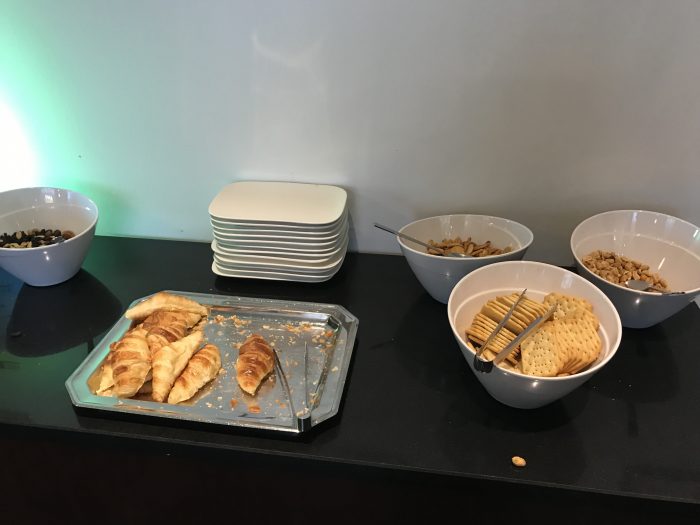 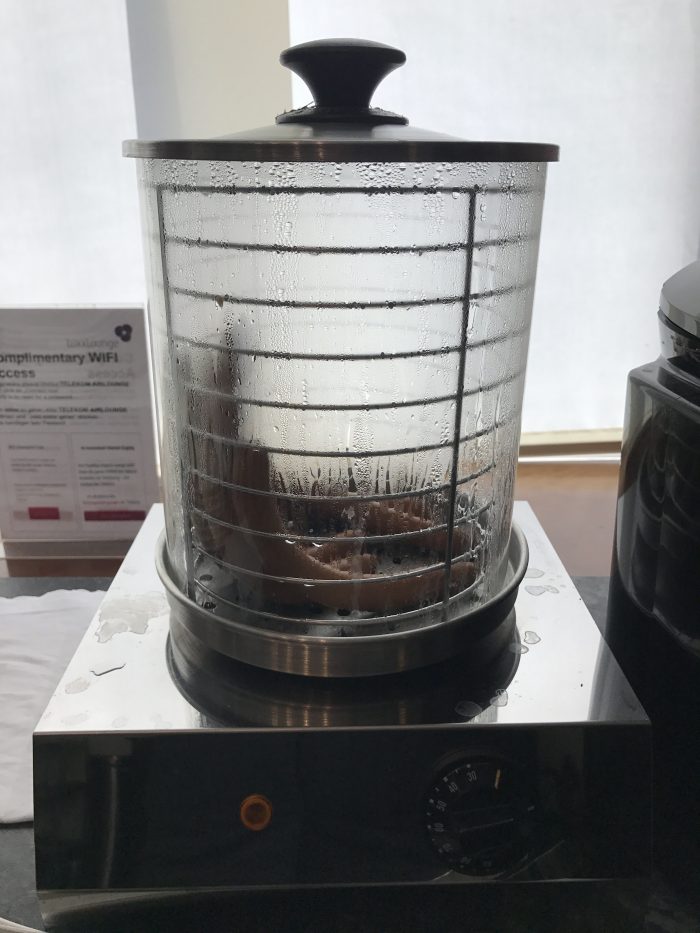 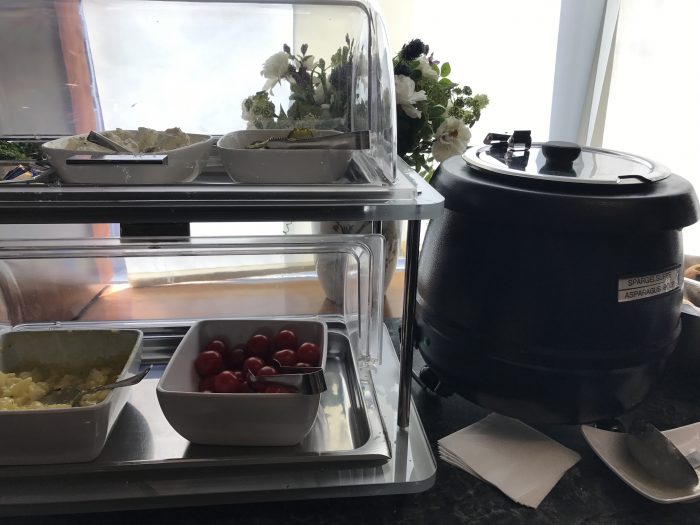 There was self-service mediocre liquor, in addition to a small selection of other drinks & coffee. 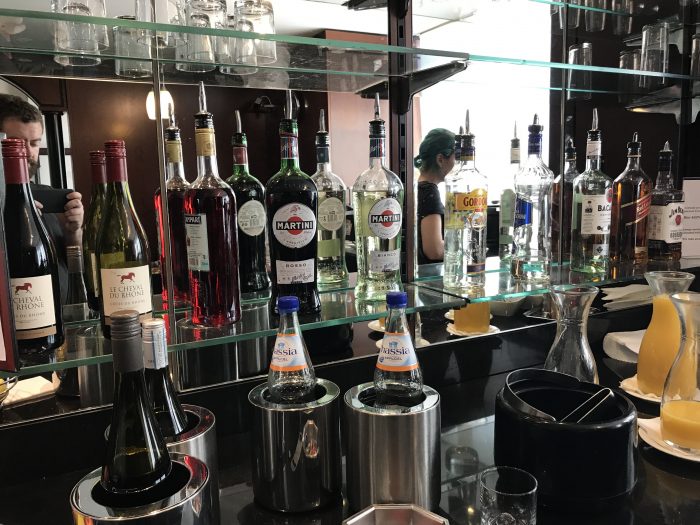 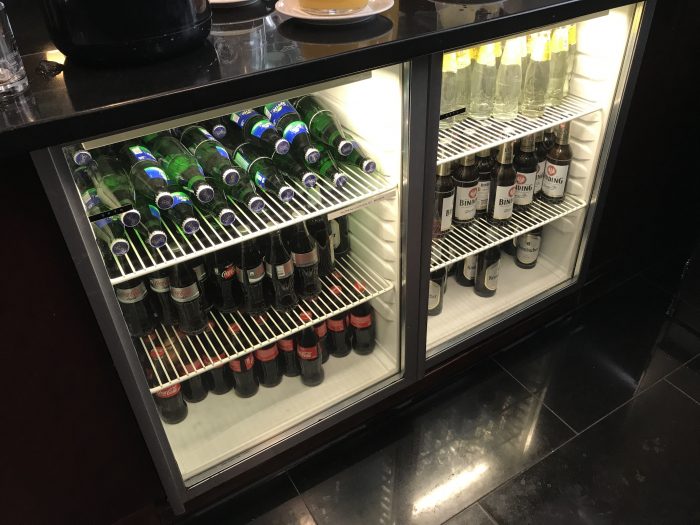 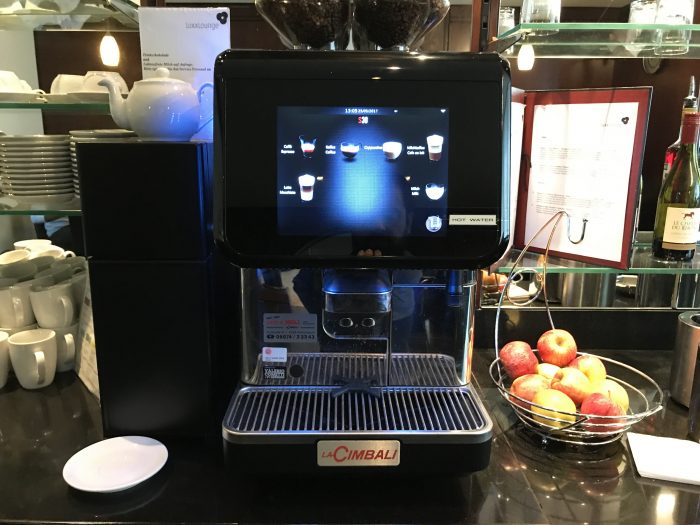 If you can’t get in for free, you can pay €30 to access the LuxxLounge Frankfurt. I have no idea why you would. Showers are available, but they cost €5. There is also premium wine available, again for a fee. They don’t miss out on any opportunities to upsell you.

In case you think the WiFi might be a redeeming quality of this lounge, you would be wrong. Right in the middle of the rooms, there was no signal whatsoever.

There is absolutely nothing Luxx about the LuxxLounge Frankfurt. It should be renamed the SuxxLounge. If you have access to any other lounge at Frankfurt Airport, go there instead.

Have you been to the LuxxLounge before? If so, let me know if your experience was any different than mine.