After a surprisingly jet-lag-free sleep thanks to Brewdog, I was up at a reasonable hour. I decided to follow the Thames from Limehouse to the city. Theoretically, one can follow the London Thames Walk, but between closed gates and a wandering path, it’s better to just follow the road closest to the shore of the river for most of it. I ended up near Tower Bridge, which I then crossed to head toward my ultimate destination for the morning, The Kernel Brewery (http://www.thekernelbrewery.com/).

The Kernel is a small microbrewery that is based from a railway archway on the south side of the city, near Bermondsey Tube station. Filling spaces roughly between Tower Bridge and Bermondsey, the arches are filled with small artisanal shops selling everything from baked goods, cheeses, and meats, to of course, beer. 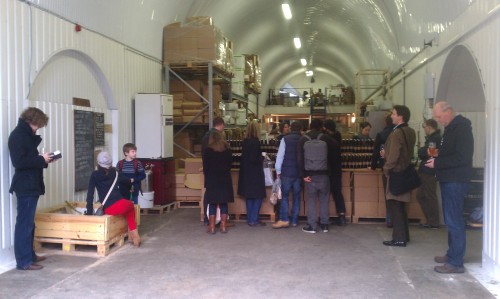 I had an excellent imperial brown stout at the brewery itself, which I had first visited about a year ago when they were in a smaller location a few blocks away. After buying a couple of bottles to take with me to Paris, it was time to head to St Pancras Station station to meet some friends at Euston Tap (http://www.eustontap.com/), a new beer bar just outside the station. They have a nice selection of beers from the UK and the rest of Europe, plus the United States. 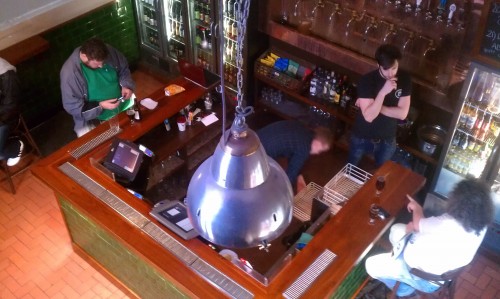 After a couple of beers, I headed toward St. Pancras station to collect my Eurostar ticket for the next day’s journey to Paris. The British Library was on the way, so I stopped in for a bit. Unfortunately, I seemed to have just missed seeing the original manuscript scroll of On The Road, but the main exhibition room still had some interesting historical items.

My favorite exhibits were some original Beatles lyrics, including the lyrics for “Help!”, “Yesterday”, “A Hard Day’s Night,” which John Lennon wrote on the back of a birthday card to his son Julian. 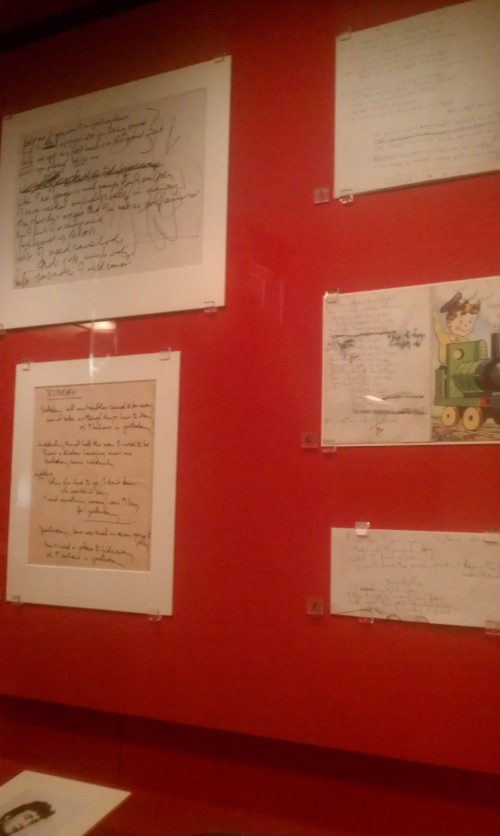 Oh, and there’s also a copy of the Magna Carta from 1215. Perhaps King John should have written some decent songs if he wanted to get first billing. 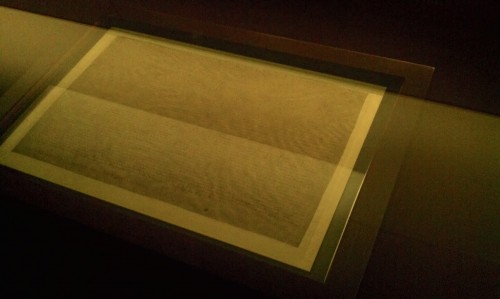 After getting my Eurostar ticket, I went to King’s Cross station next door to see the revitalized building, which includes Platform 9 3/4 from Harry Potter. I had been to King’s Cross about 10 years ago, and at the time the sign was off in a side hall with very few people venturing to see it. Now it’s right in the middle of the station, and also has a Harry Potter merchandise store right next to it. 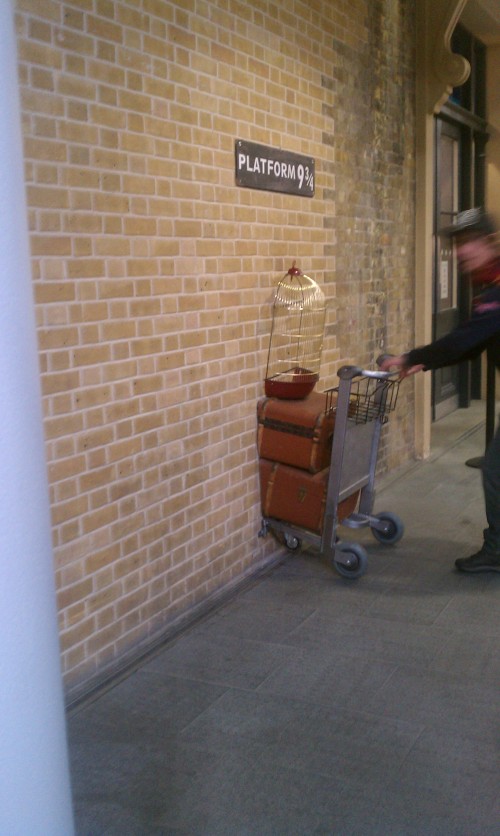 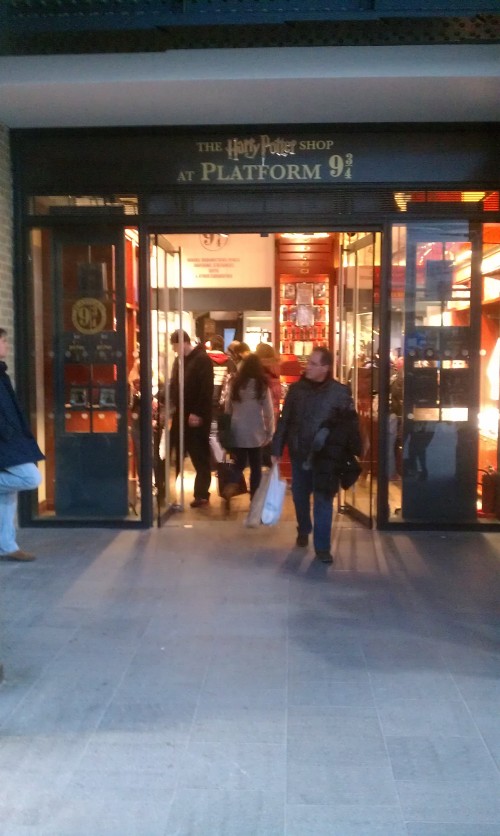 After walking around a while longer, it was time to meet up with my friends again, where we had an excellent dinner in Chinatown, followed by a stop at a pub. Finally, it was time to grab one of the last trains back to my hotel, so I could prepare for my adventure to Paris the next day.