Arcadia, California is perhaps best known as the home of the Santa Anita Park horse racing track and the Los Angeles County Arboretum and Botanic Garden. Route 66 also passed through the city. It’s a suburb of Los Angeles, near Pasadena, with the San Gabriel Mountains forming a picturesque backdrop. Nowadays the L.A. Metro Gold Line passes through Arcadia, so you can get there via public transportation from downtown L.A. or further afield. Whether you’re living there or just passing through, there are a few nice places for craft beer in Arcadia.

The best beer bars in Arcadia

Matt Denny’s has a full food menu with everything from typical bar favorites to burgers, sandwiches, pasta, BBQ, and lavosh. At Happy Hour, not only are draft beers $1 off, there’s also a solid list of small plates. There’s also weekend brunch.

Inside there are TVs for watching sports, while outside there’s a nice patio for enjoying the generally perfect SoCal weather. 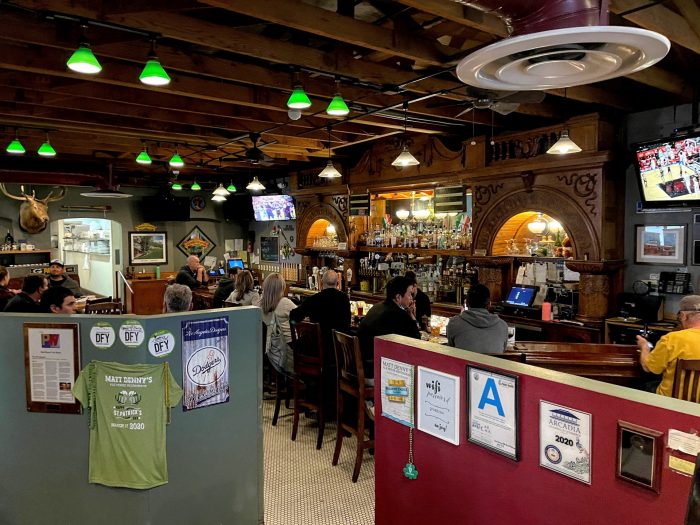 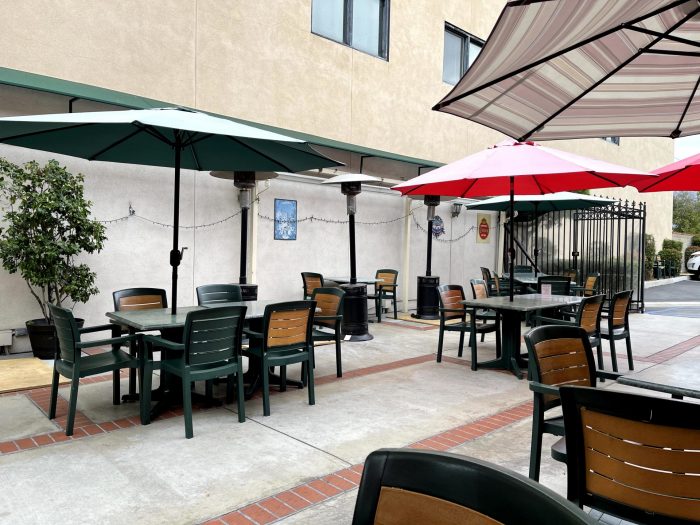 The best breweries in Arcadia

Mt. Lowe Brewing Company is Arcadia’s first (& currently only) microbrewery. It opened in 2015. The brewery got its name from Mt. Lowe, part of the San Gabriel Mountains, which can be seen in the distance behind the massive backyard patio & beer garden. The mountain was once home to a scenic railroad. 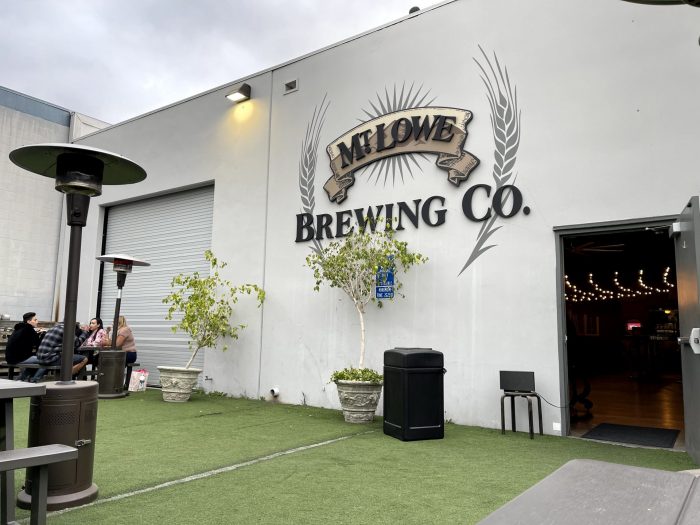 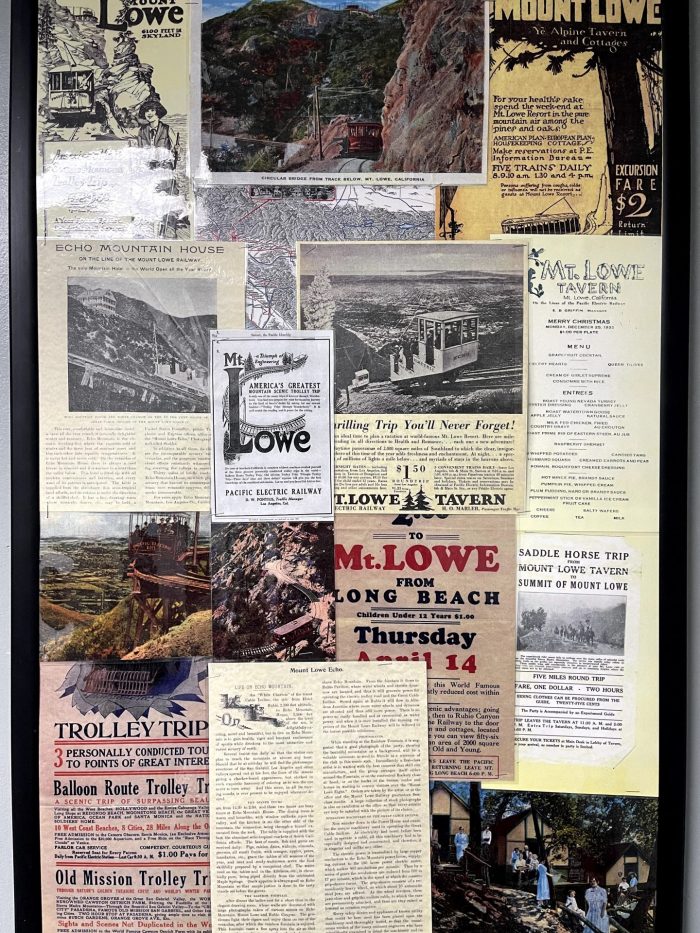 Mt. Lowe has a large rotating selection with plenty of taps across various styles. My favorite was The 1893, a nitro English stout, a style that I don’t encounter often enough. It’s named after the year the Mt. Lowe Railway opened. I also enjoyed the Quad Decker, a chocolate porter quadruple aged in whiskey barrels. 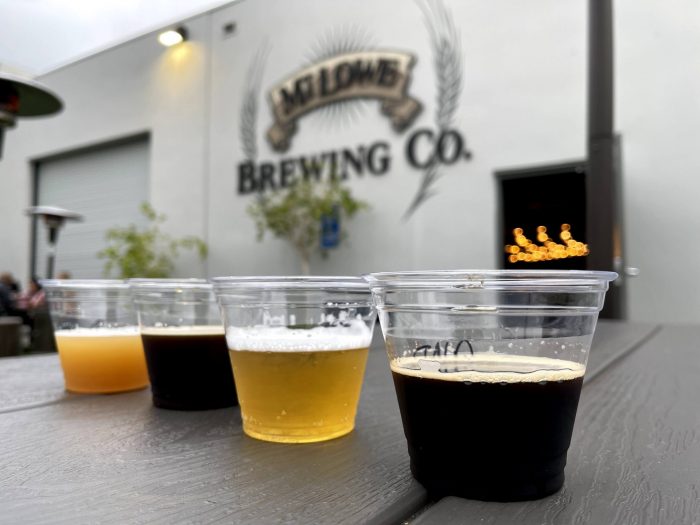 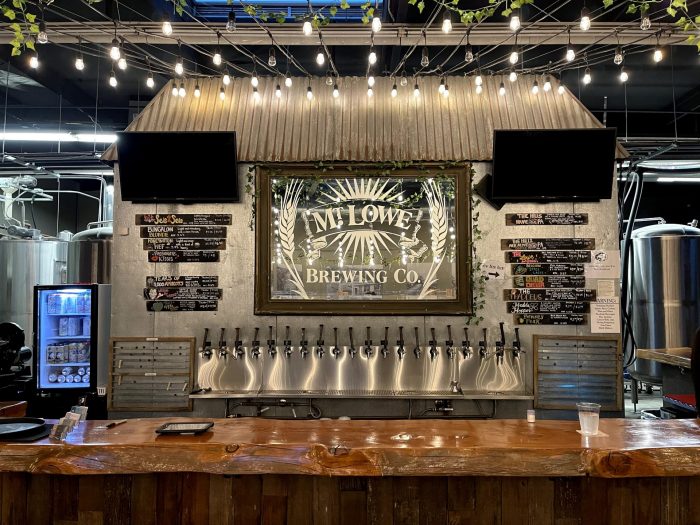 Behind the beer garden there’s a place for local food trucks to pull up & serve. In addition to the expansive patio space, there are also games, making it friendly to all ages.

The best bottle shops in Arcadia 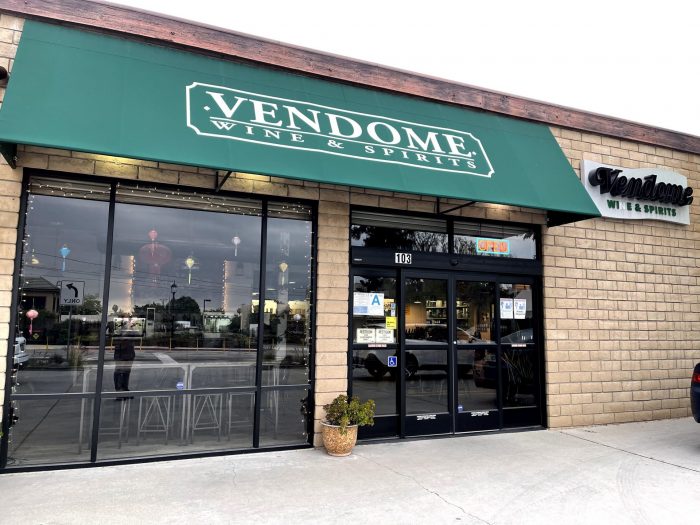 As you may guess from the name, Vendome specializes in wines & spirits. However, that doesn’t mean that they don’t also have a great craft beer selection. Not only do they have hundreds of bottles & cans available, including the latest fresh selections, there are also a few taps for tasting at the store.

In addition to these craft beer bars, there’s a new place called The Tap Lounge scheduled to open up in July 2021 in a new condo complex near the Metro station. 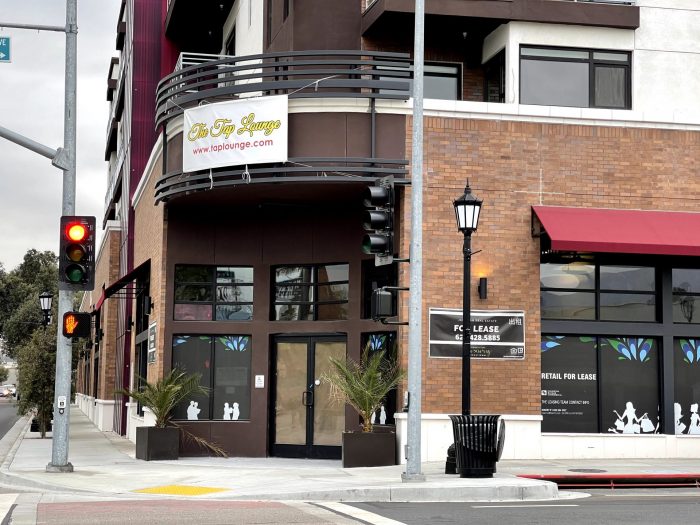 If you’ve spotted any other great places for beer in Arcadia, let me know in the comments!

Here are some great Los Angeles tours & other things to see & do in Arcadia.

If you’re looking for a place to crash after drinking beer in Arcadia, check out these Arcadia hotels.