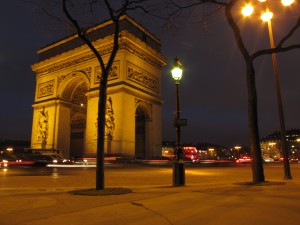 Win a trip to Whistler, Canada

Win a trip to Italy

Win a trip to Colombia

Win a trip to Breckenridge, Colorado

Go on an adventure at home or when you’re away with a tour or activity via Get Your Guide.

Which travel giveaway are you most excited about winning this week?