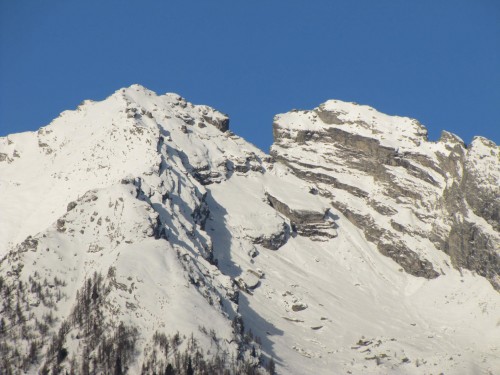 Win a trip to Chicago

Win a trip to Denver, Colorado

Win a road trip in Portugal

Win a trip to Ojai, California

Win a trip to Switzerland