On my way to Portugal, I had yet another connection, this time in Geneva, Switzerland. I had a little over an hour in the airport. There are three Priority Pass lounges right near each other in the Geneva Airport, so I decided to make a speed run of all three. They are located upstairs from the main part of the concourse. The second one I visited was the Dnata SkyView Lounge. I also visited the Swiss Business Class & Swissport Horizon Lounges.

I had access to the Dnata SkyView Lounge Geneva thanks to having a Priority Pass card, which I have since I have a Citi Prestige credit card. 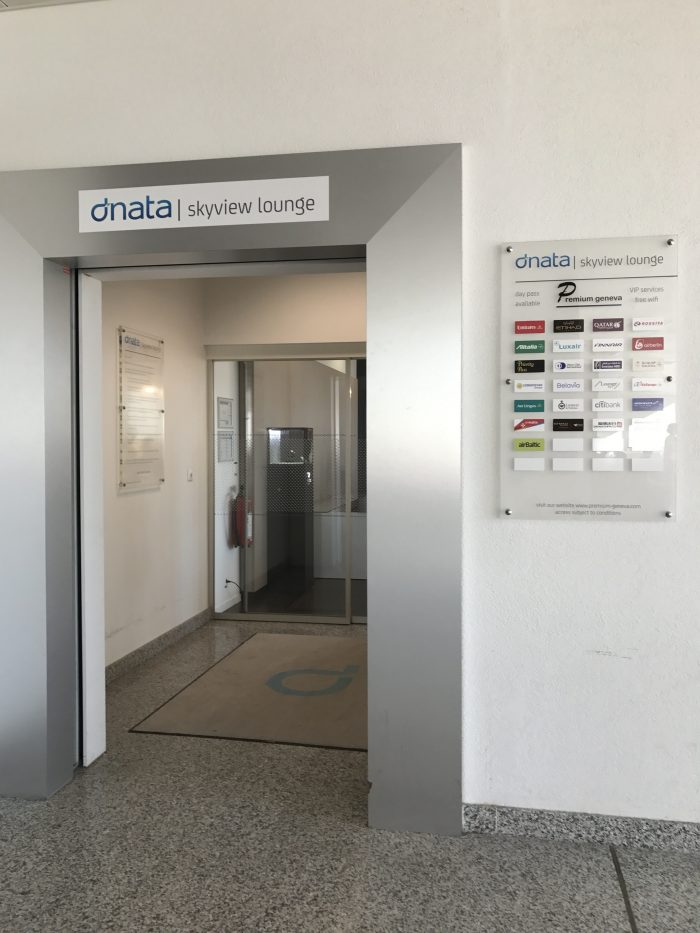 The lounge was super quiet when I got there. It was so quiet, in fact, that I could hear a guy crunching on his food. It’s in a corner of the upper level of the terminal, and there are two other Priority Pass lounges you pass first, so you really have to make an effort to find yourself at the Dnata SkyView Lounge. If you have trouble finding it, Iit’s located past the kids lounge. It’s not a huge lounge, but it has the essentials. 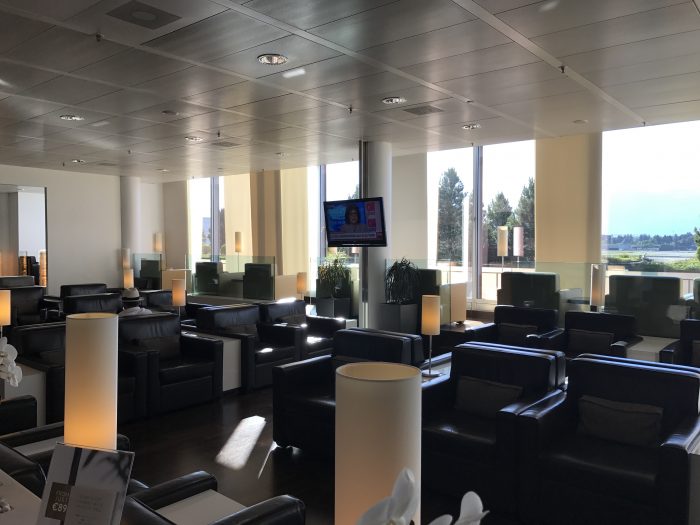 Near the front, there were snacks & cakes, including madeleines. I love madeleines. 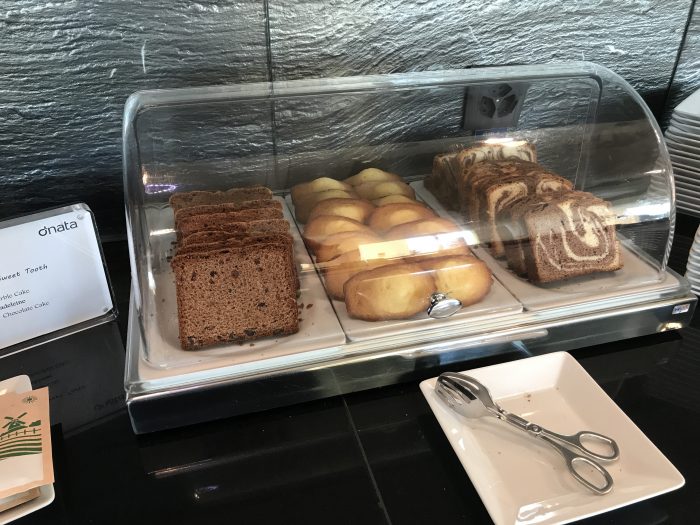 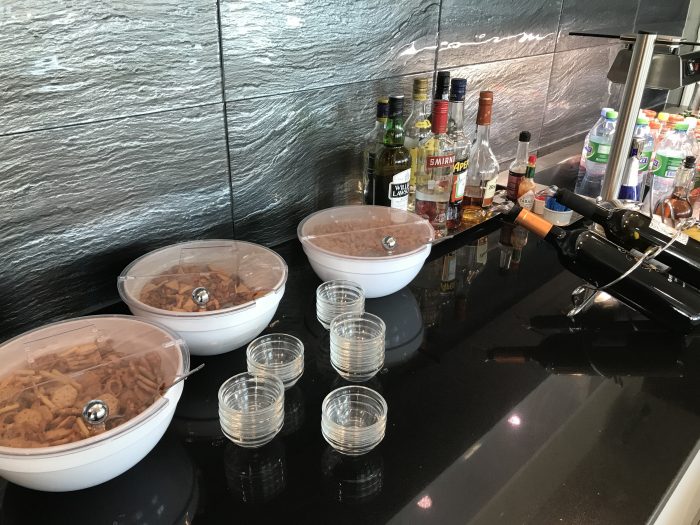 There was also a small, semi-eclectic booze selection. 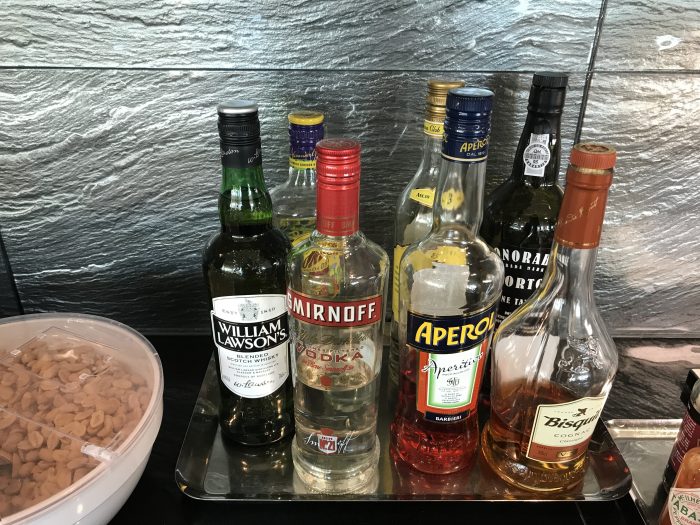 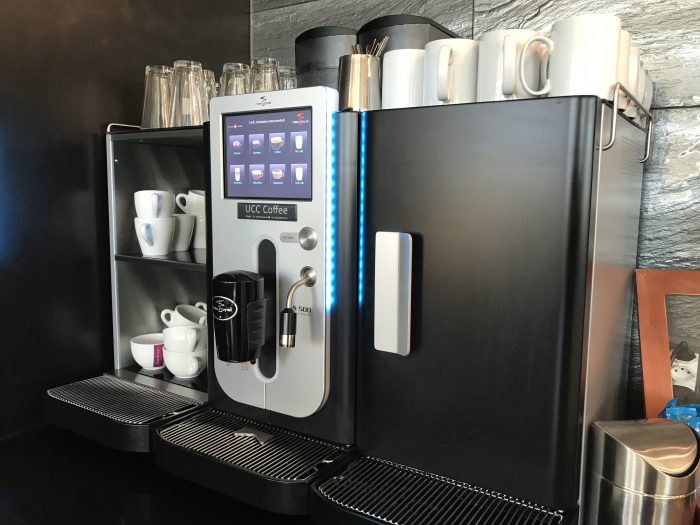 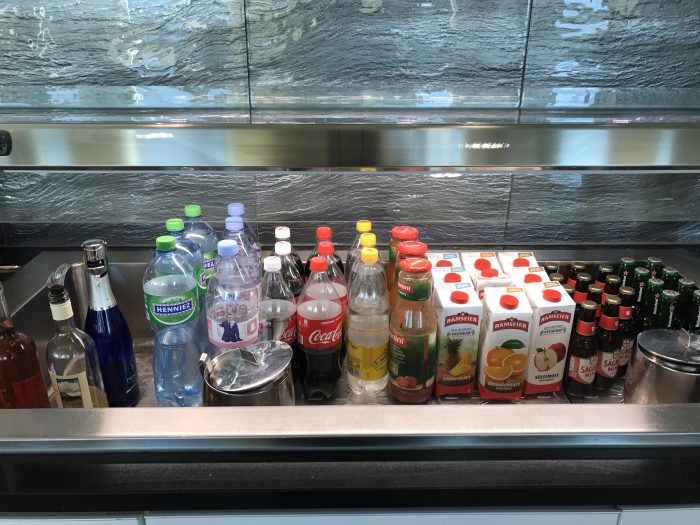 The best food in the Dnata SkyView Lounge is in the back section. There’s a pasta bar, which is unique. There’s also meat, cheese, and salads. 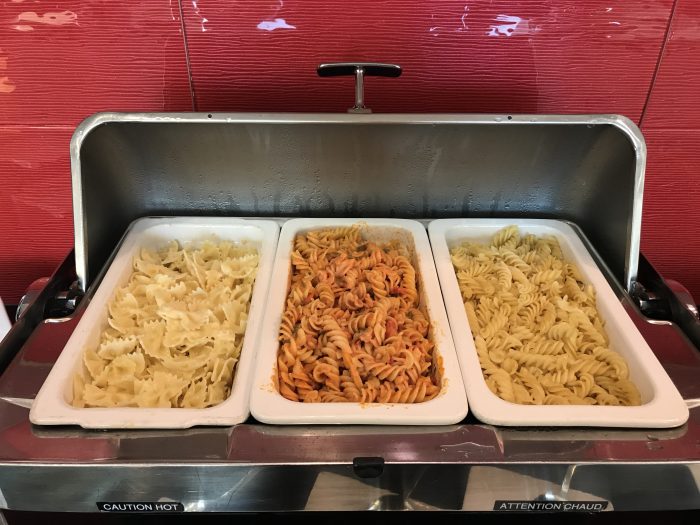 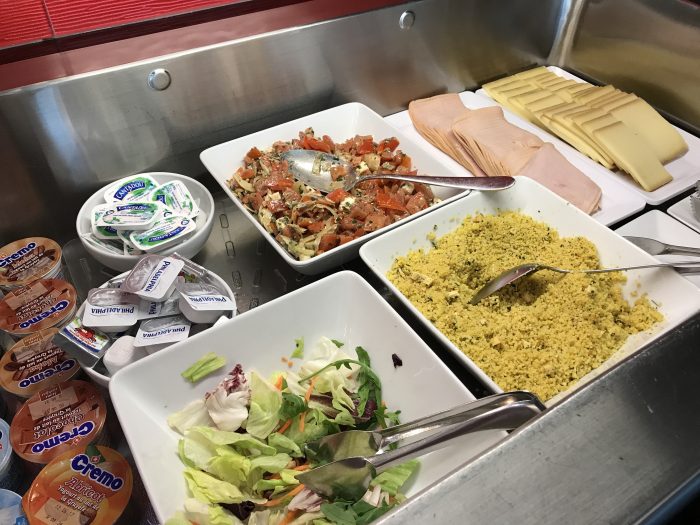 The most impressive thing was how sunny this lounge was. There were huge windows that let in so much light that it was almost like a greenhouse. The mid-afternoon sun was shining right in. This was perfect for me, as I wanted to get as much sunlight as possible to start to get over jet lag. 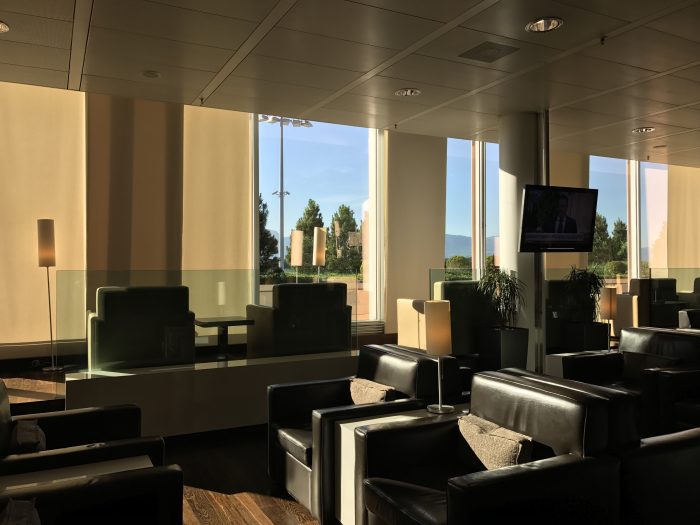 The Dnata SkyView Lounge Geneva is a perfectly fine little lounge. It’s quiet and has tons of sunlight, which are the most appealing features. While it might not have anything particularly special, the food selection is fine. I’d probably rather go to the Swiss Business Lounge, but it’s a close second depending on if either one ends up crowded.