I recently spent a few weeks in Europe. Judging by how far behind I am on posts, I’ll have more in that in a few months, but in the meantime I’d like to share a travel tip I learned along the way.

I began my trip in Tromsø, Norway, north of the Arctic Circle and 9 time zones away from home. As you might imagine, it’s quite dark there in December. The sun doesn’t officially rise, but there are a few hours of twilight in the sky each day. 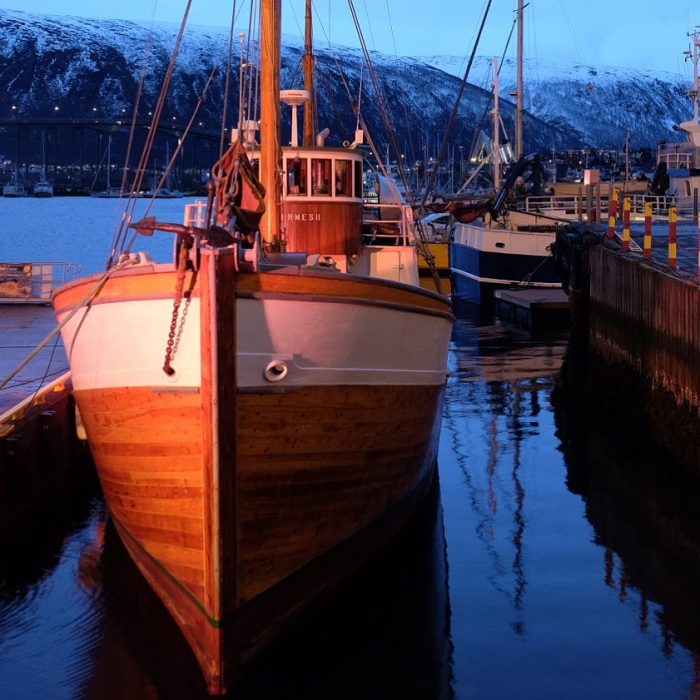 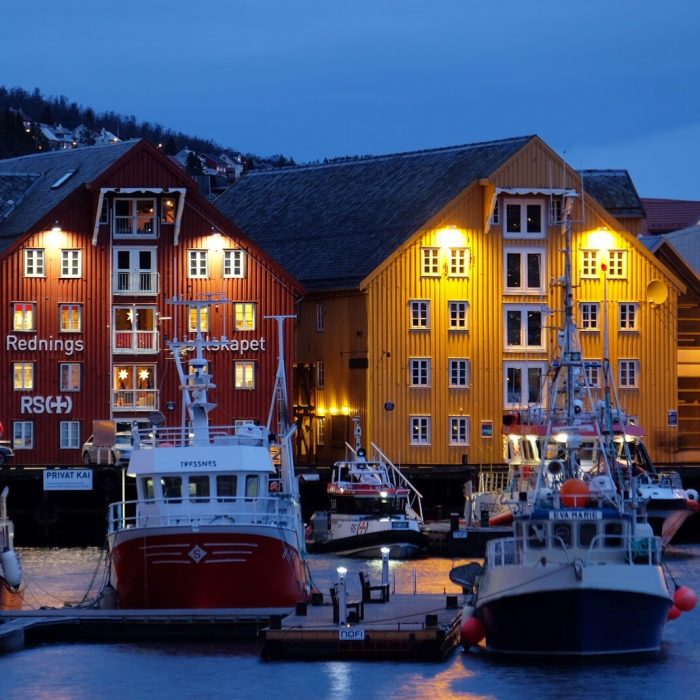 I’ve always known that the sun is helpful for getting over jet lag. On previous trips, I’ve actively sought out sunlight, especially when I’ve been feeling tired. What I didn’t consider is that if there is no sun, jet lag is next to impossible to get over.

I still enjoyed my time in Tromsø, and the jet lag actually came in handy for late nights spent chasing the Northern Lights, but it was definitely a learning experience, and something that I will keep in mind in the future. I’ve always been reluctant to use any chemical aids such as sleeping pills or melatonin to alter my sleep cycle, but perhaps these would have come in handy on this trip. 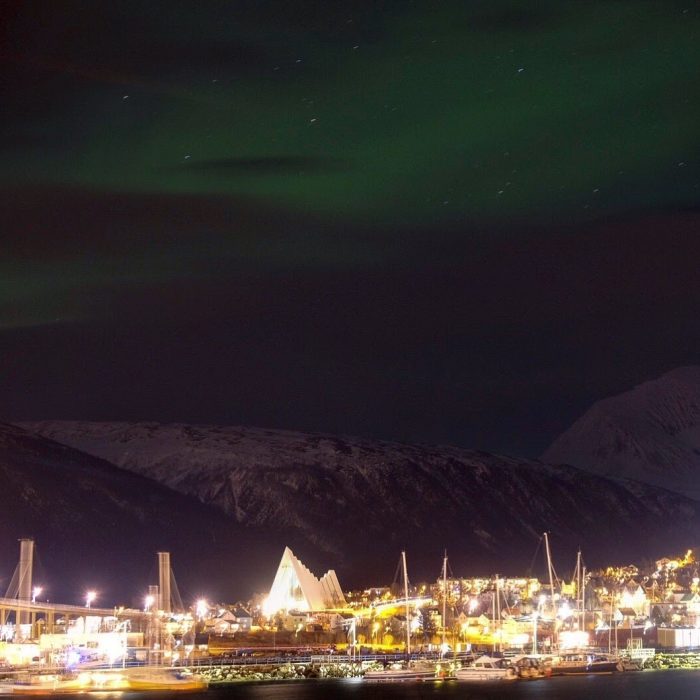 So there’s my tip. If you’re traveling that many time zones to a dark place, go somewhere with more sunlight first if you can, get over your jet lag, then head north (or south depending on the season & hemisphere).