Lisbon is a city that is going through a moment of excitement. It has a seen a surge in visitors, and it’s also becoming a technology hub. Along with this, it’s also seeing rapid growth when it comes to craft beer. Here is my guide to the best craft beer in Lisbon.

I went to Cerveteca Lisboa in Bairro Alto on what turned out to be their 3rd birthday, so the bar was crowded. But there was also cake! It was a nice evening, so people spilled out onto the street outside. 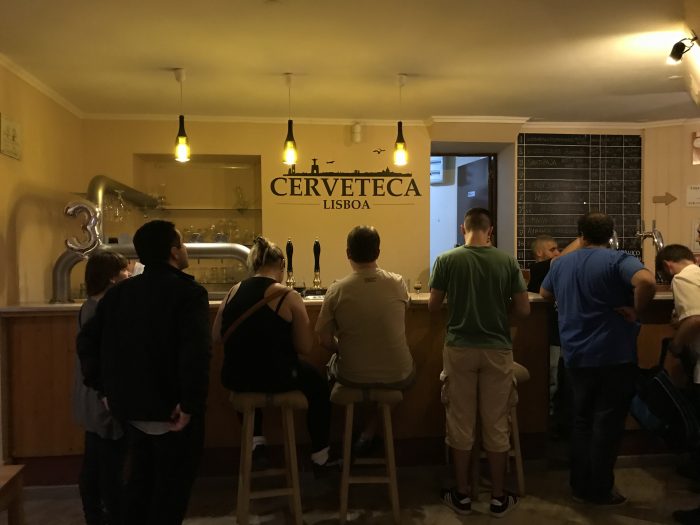 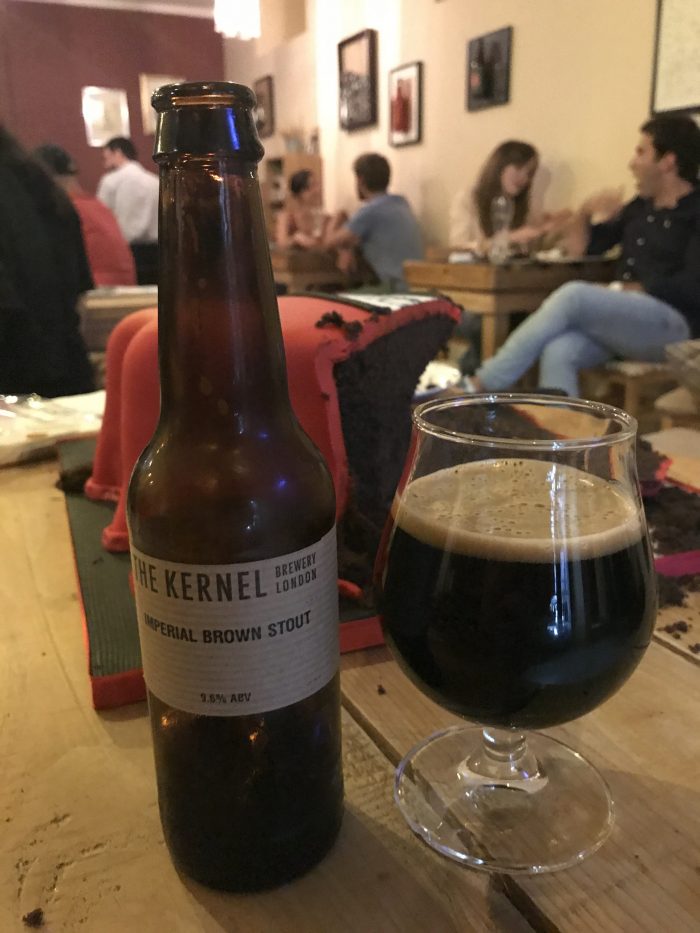 Inside, I could see what was worthy of celebration. In addition to 12 taps of beer, there was a huge bottle selection. 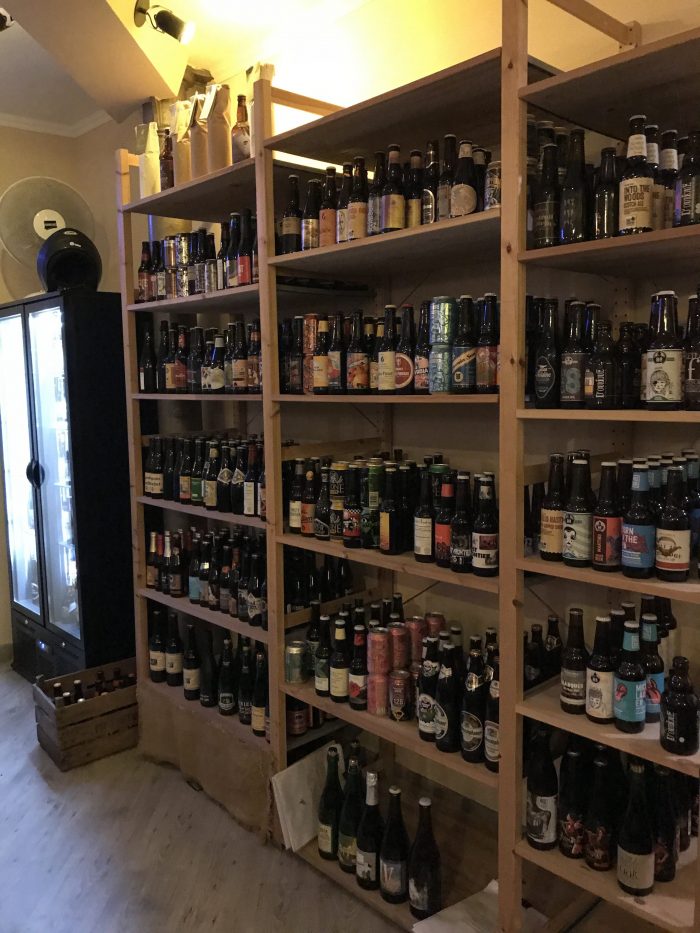 They had local craft beer from Portugal, but they also had an outstanding selection from all over Europe. It was the first time I had seen beer from The Kernel outside of the United Kingdom.

Duque Brewpub is located down an alleyway in Lisbon’s central Chiado neighborhood. When I say down, I mean down, as it’s on a stairway. All of the nearby buildings are historic, and there’s no distraction from cars. You’ll feel like you’ve stepped back in time while you sip a cold beer outside on a warm night while snacking on meat & cheese. 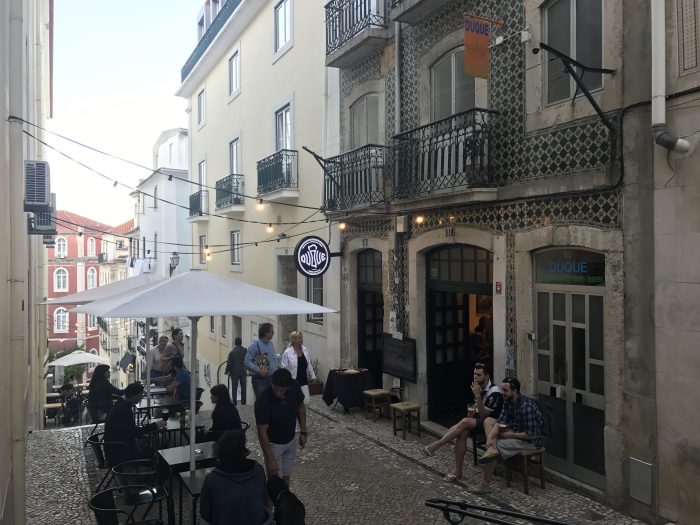 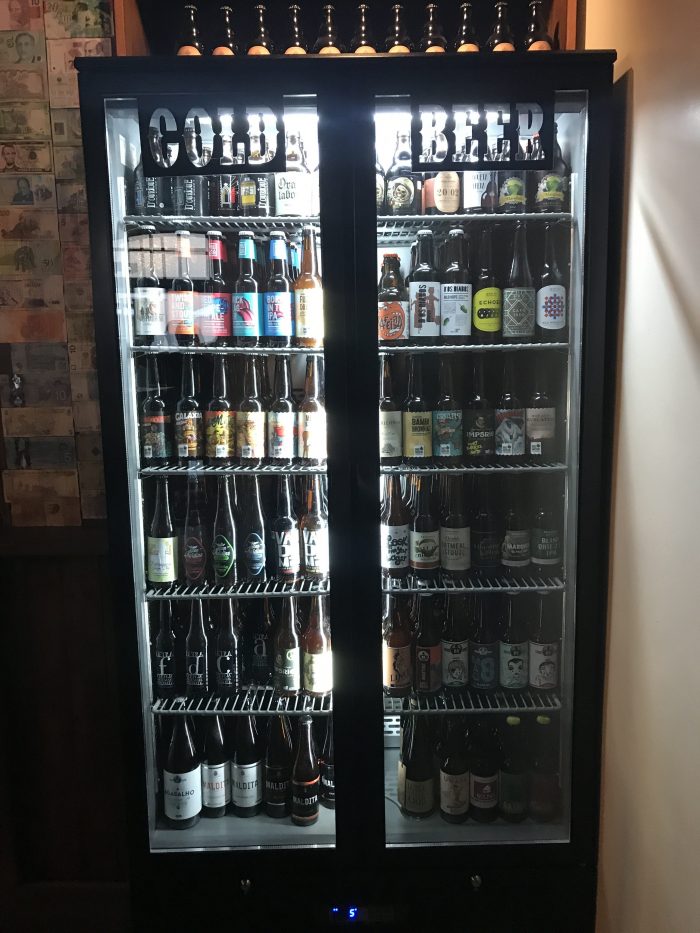 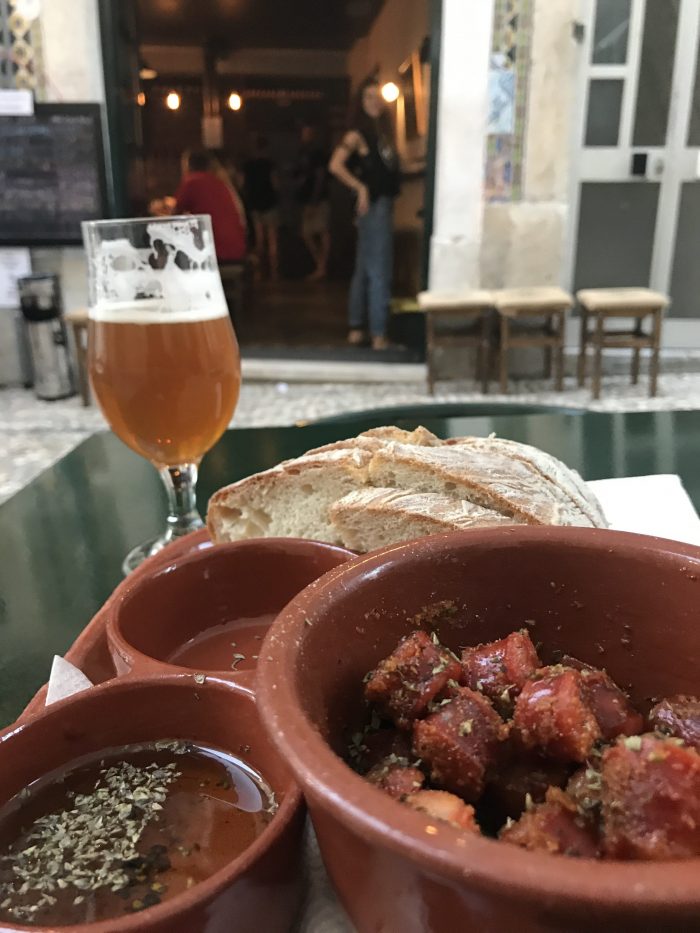 Duque Brewpub has the best selection of Portuguese craft beer in Lisbon. The bar has 9 taps plus a few dozen bottles, and everything is from Portugal, including their own small batch beers. They are also partnered with Aroeira Brewing Company.

If Dois Corvos isn’t the largest craft brewery in Portugal, it must be close. Their beers can be found at various craft beer bars around Portugal. They also have a brewpub at their brewery in Lisbon’s up-and-coming Marvila neighborhood. It’s a bit of a trip to get out to this industrial area, but it’s worth the bus ride. 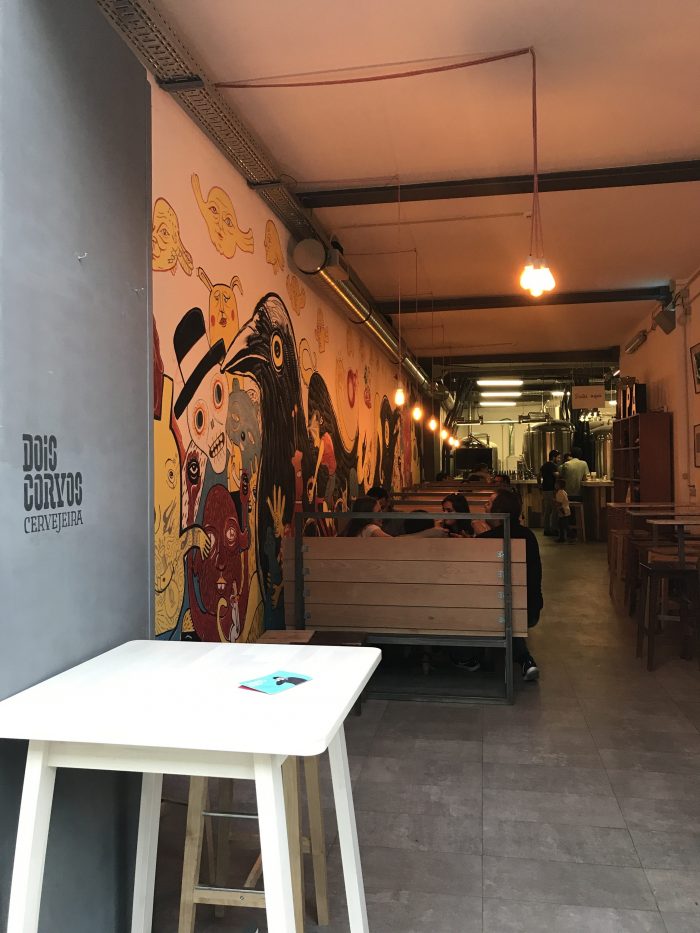 At the Dois Corvos brewery, you’ll find a large rotating tap selection of everything they have available at the moment. A flight was a reasonable €8 for five healthy pours, which could be upgraded to barrel aged beers for just €0.60. 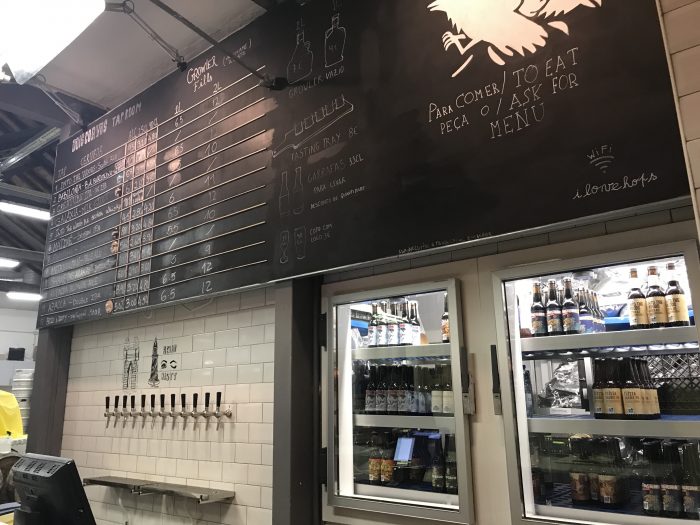 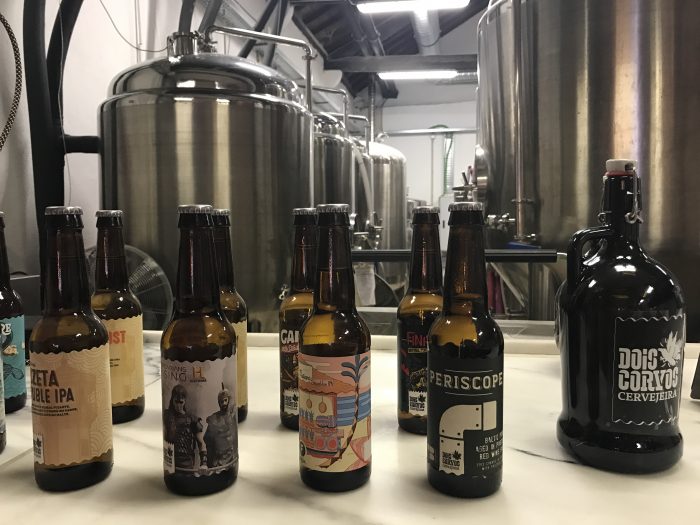 There is also a nice food menu. I had focaccia with goat cheese, honey, and rosemary. 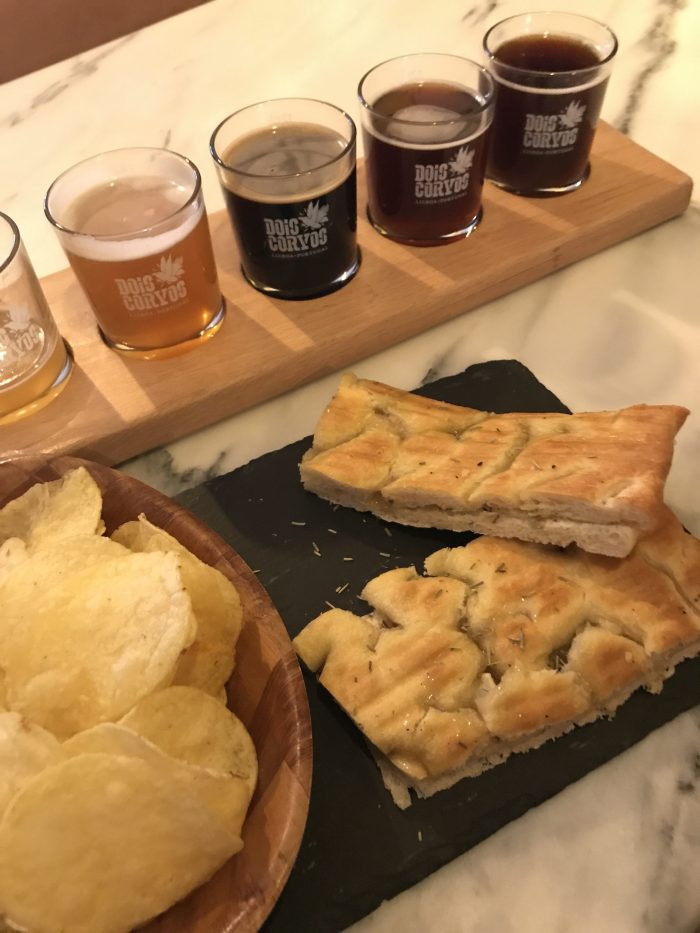 Despite being fairly remote, Dois Corvos was busy. It’s easy to see why. They are one of the best breweries in Portugal, and they are experimenting with their beer creations. Oh, and there was also this portrait on the wall, which I could only assume was of Donald Trump. 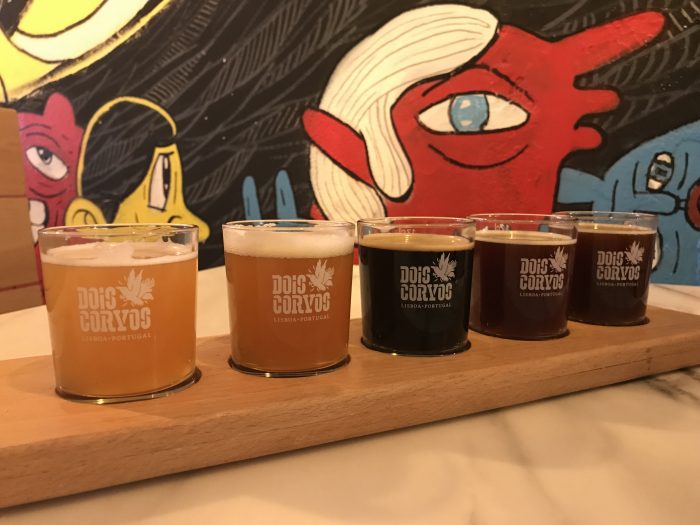 The Beer Station is located at Rossio train station in Chiado, making it a perfect rest stop when you return from a day trip to Sintra. The whole plaza below the station is filled with patio bars, plus there’s live entertainment that creates a fun atmosphere. 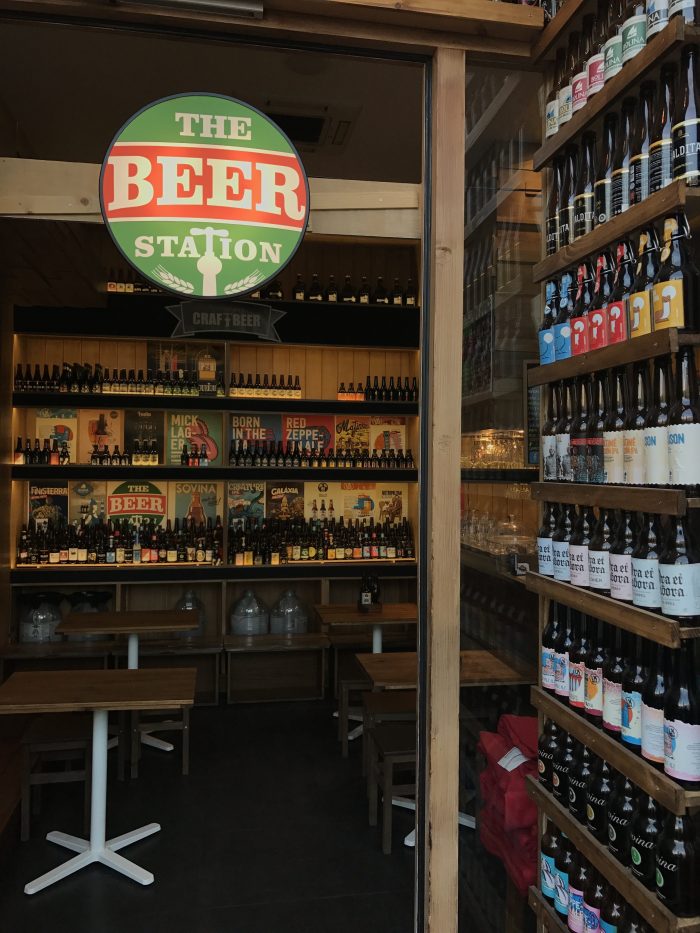 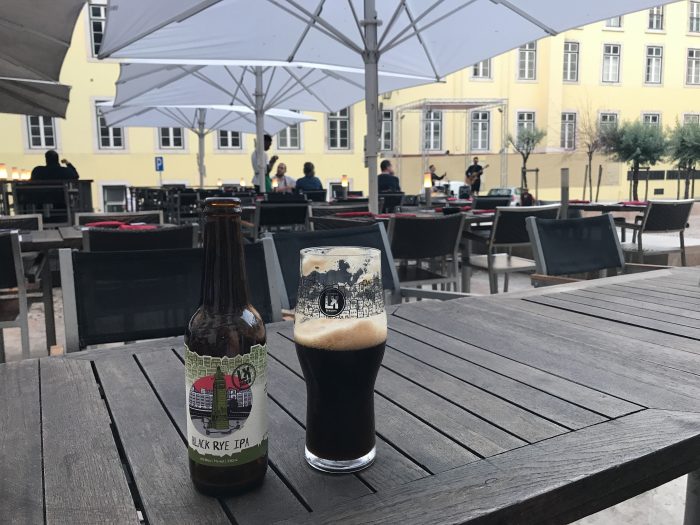 The Beer Station has 6 taps, plus perhaps 30 or so bottles. Nothing was too rare, but any time you can drink on a big patio, that earns bonus points.

Outro Lado is located near the Cathedral in the historic Alfama district of Lisbon. It’s down an alleyway, so it’s a little tough to find. Look between the buildings for the narrow alley called Arco Escuro. 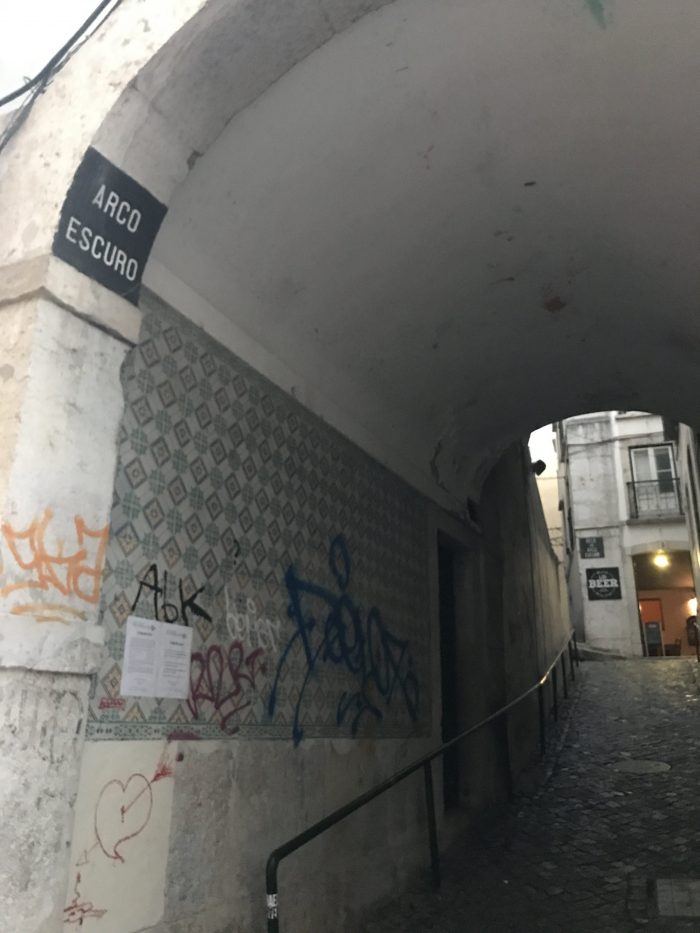 Once you’re inside, you’re in a chill spot that feels like someone’s living room & dining room. 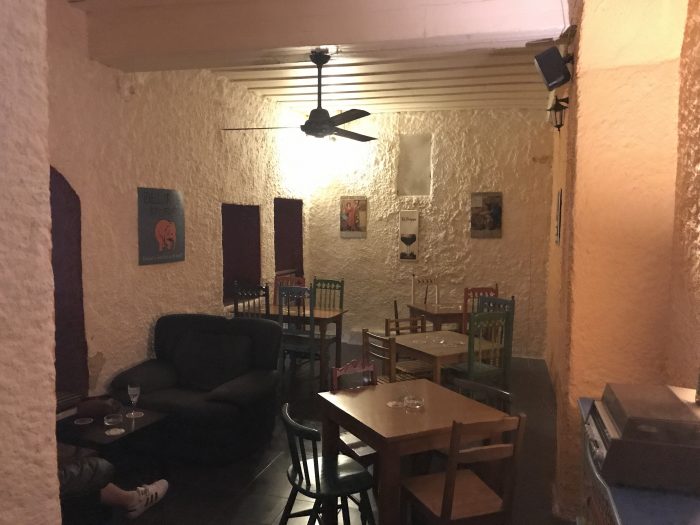 Outro Lado has 15 taps, about half of which are local, plus a couple of dozen local bottles to go along with the rest of the 250+ bottle list. Their selection keeps getting better & better.

Gallas Brewpub is located in Lisbon’s Graça neighborhood, which is just north of Alfama. The brewery opened in 2018, just off Lisbon’s famed Tram 28. They have a total of 15 beer taps (13 of their own plus two guest), along with a selection of over 200 bottles & cans from around the world.

ODD Trindade had only recently opened when I visited Lisbon. I took a chance on it, and I was glad I did. The bar is down in a basement, but rather than being dank, it has a very clean modern feel, almost more like some super cool European club than a beer bar. The music, thankfully was not Euro club music, but rather lots of 80s post punk/new wave. 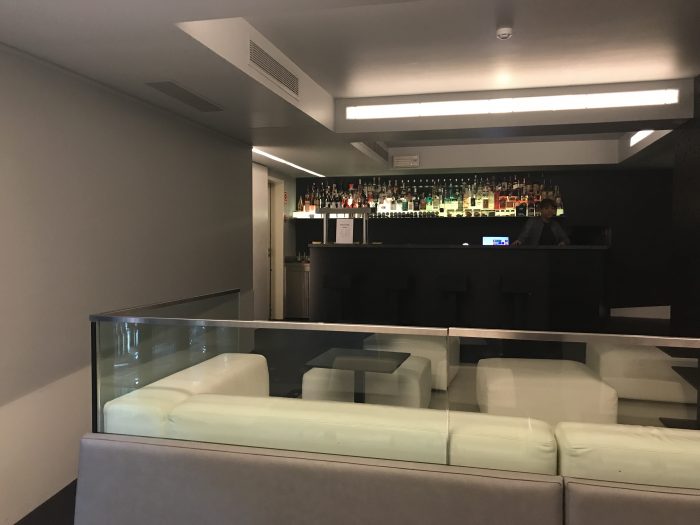 However, don’t let this fool you. Yes, there is a full bar as well, but ODD Trindade has one of the best selections of bottled craft beer in Lisbon, including a ton from Portugal. 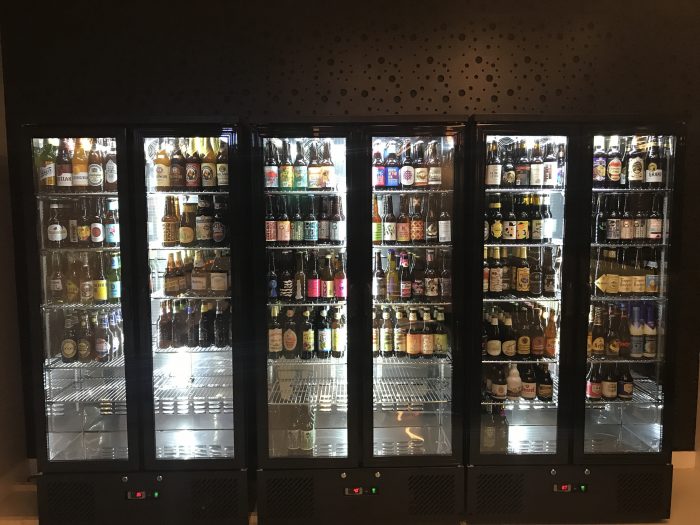 It was here that I found a fantastic beer from Dois Corvos called Guanabana Mañana that I saw nowhere else. It was a juicy IPA made with guanabana, which I had never had at all in my life, never mind in a beer.

Cervetoria is located across the street from the Instituto Superior Technico, so it’s a popular student bar. 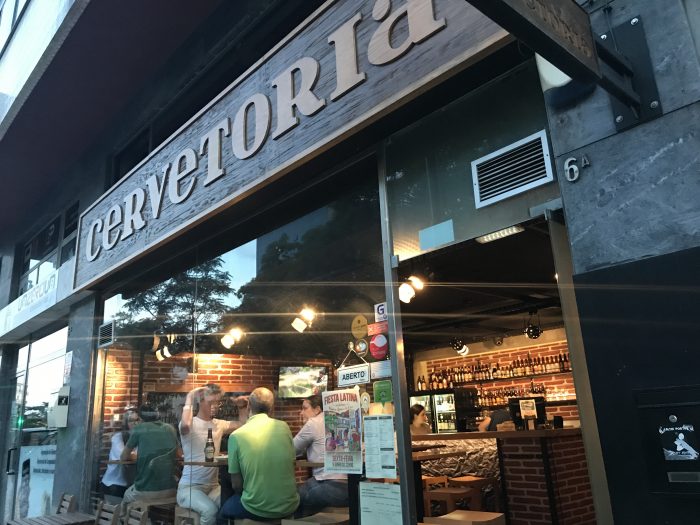 It has 5 taps, a couple of which are from Portugal. There’s also a decent bottle selection of perhaps 50 beers, many of them local as well. While the beer selection is solid, Cervetoria excels when it comes to food. This is the best craft beer bar in Lisbon to go to if you also want some traditional Portuguese snacks like bifana sandwiches, pica pau, and linguiça. 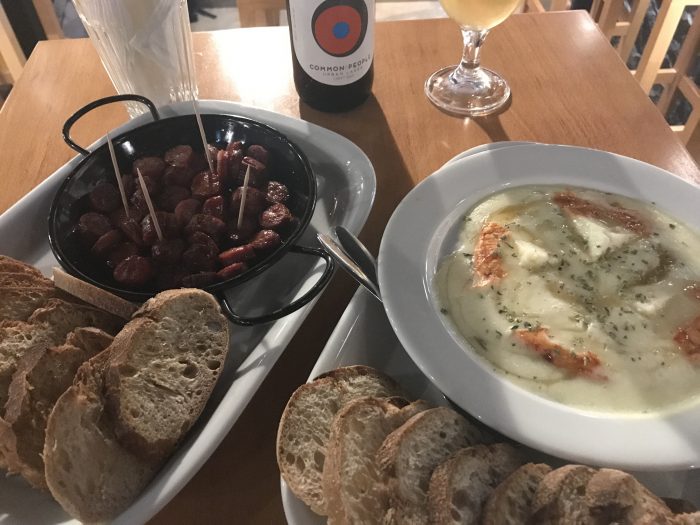 LX Brewery is another popular craft brewery in Lisbon. It’s located a couple of blocks away from Cervetoria. It was closed when I tried to go (it seems to mostly run on daytime hours). Their beer can be found in most of the bars listed above, and they also have a cart in the gardens in Belém. 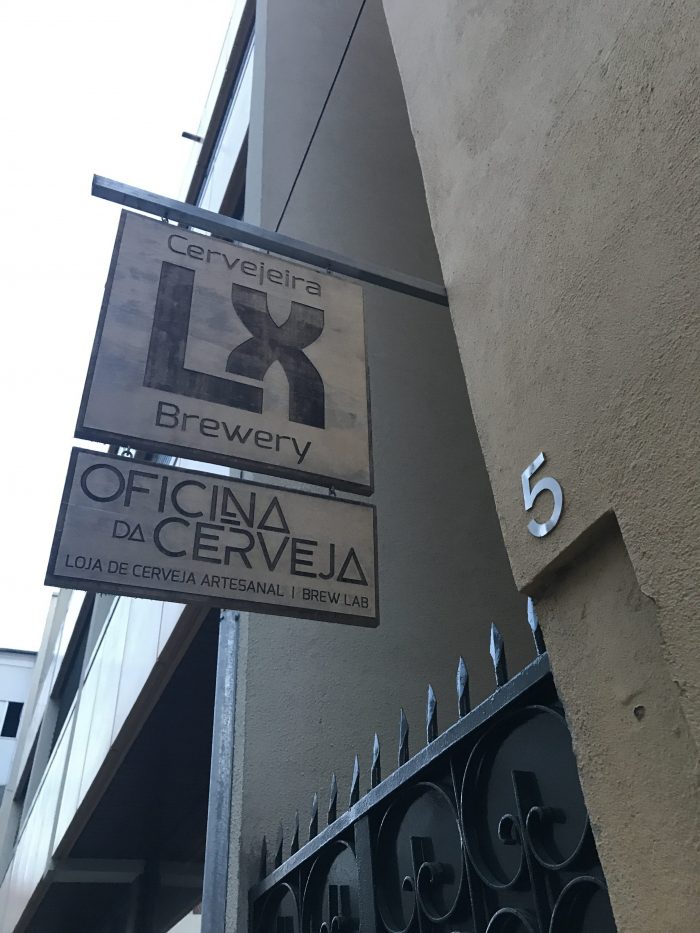 Interested in taking a food & drink tour of Lisbon? Check out these tours:

Lisbon might not yet have a huge number of craft beer bars & breweries, but the places they have tend to be excellent. Not only do they have lots of local beer, most also have nice patios that are perfect for warm evenings. Nearby Cascais also has a couple of good beer bars and breweries. Have you been to any craft beer bars in Lisbon? Share any other recommendations in the comments! 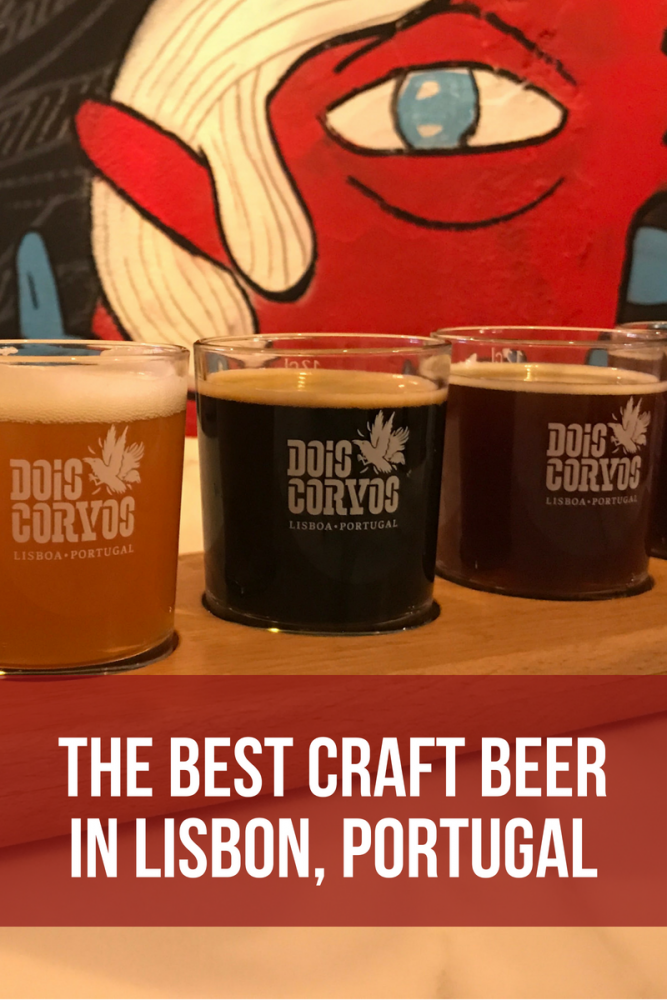