Goodyear, Arizona is a sprawling & rapidly-growing suburb of Phoenix. It was originally founded by the Goodyear Tire & Rubber Company as cotton fields for the manufacturing of tires. Those days are long gone, and the farmland is rapidly being replaced by houses. Aviation geeks should drive past Phoenix-Goodyear Airport, as it is used as a boneyard for aircraft. Goodyear is also the Spring Training home of the Cincinnati Reds & Cleveland. Since Goodyear is a newer suburban area, there’s not yet much going on as far as nightlife. At the moment, other than the Spring Training ballparks, there’s one great place for craft beer in Goodyear: Saddle Mountain Brewing Company.

Anyone else who opens a brewery in Goodyear in the future will have Jacob & Laura Hansen to thank.

Not only is Saddle Mountain Brewing Company the first craft brewery in Goodyear, the owners are responsible for the city allowing production breweries to open at all, as city ordinances did not allow it prior to their work to open Saddle Mountain in 2014. 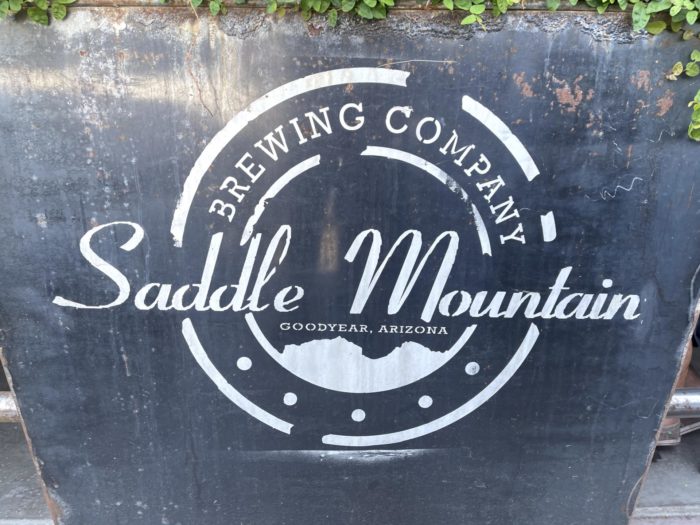 The brewery is named after Saddle Mountain, which is just down I-10 near Tonopah. Both of the Hansens grew up near the mountain.

As for the general theme of Saddle Mountain Brewing, that comes from Jacob’s love of airplanes. The brewery bottles as Taildragger Craft Beer, named after the PT-17 Stearman, a famed taildragger plane. Between the Phoenix-Goodyear Airport & nearby Luke Air Force Base, this theme also happens to tie in well with the area. 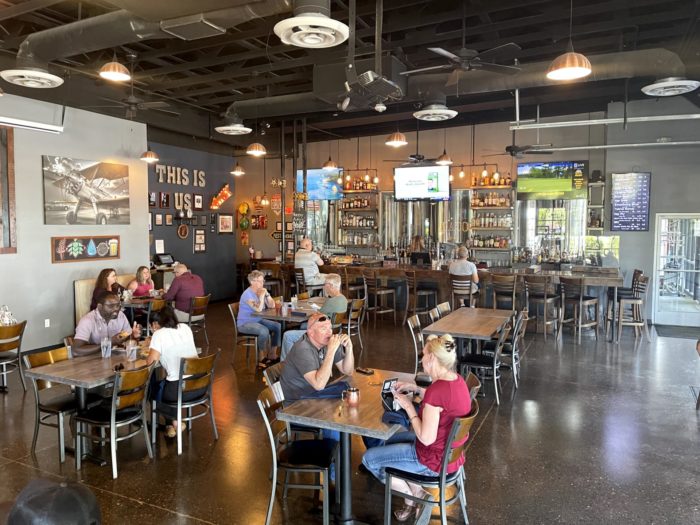 Saddle Mountain’s beers have won numerous awards, with their Clandestine Scottish Ale being the star, having won medals at the Great American Beer Festival and World Beer Cup. I can confirm that Clandestine is an outstanding beer. 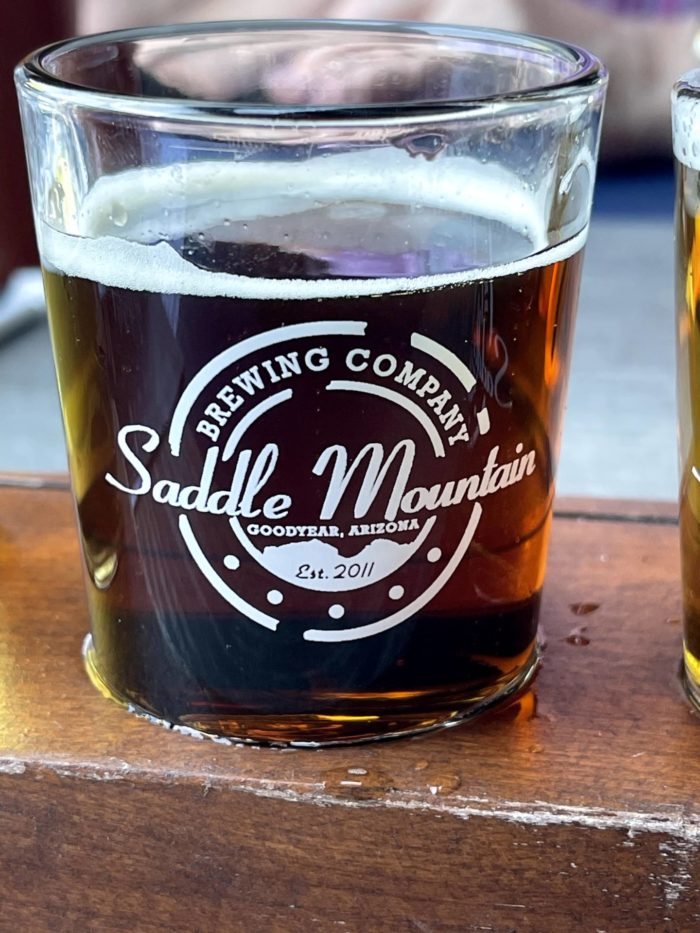 The tap selection features 12 rotating taps, with some styles available year-round. Flights are available (of course how could an airplane-themed brewery not?). 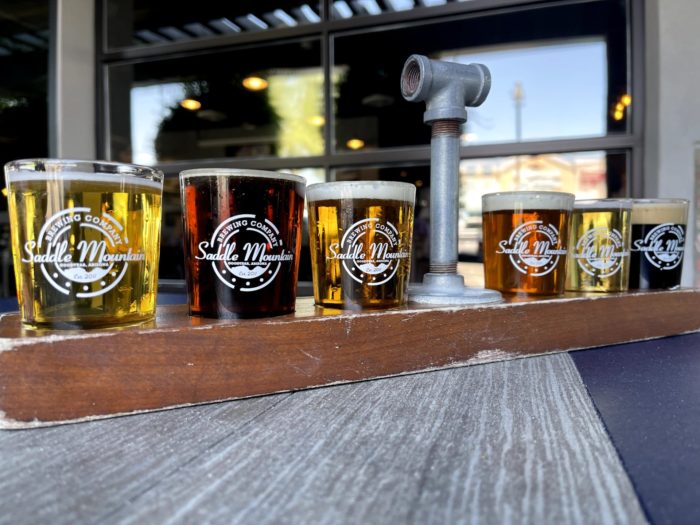 There are also bottles available to go. 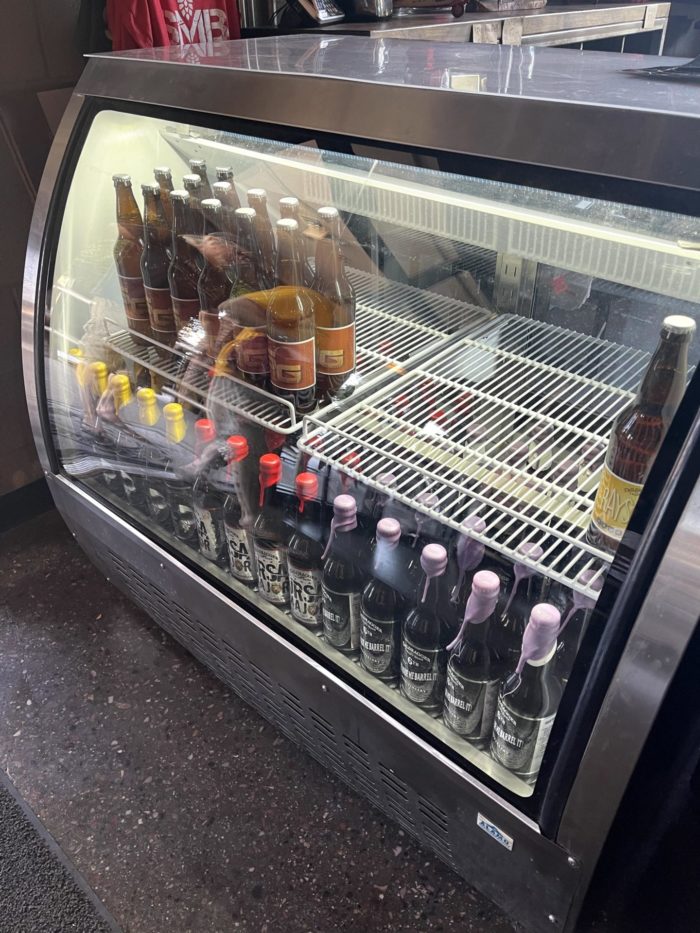 The brewpub is a large spot with nicely shaded patios out front and on the side of the building, and 80s rock music playing (when there’s not live music). 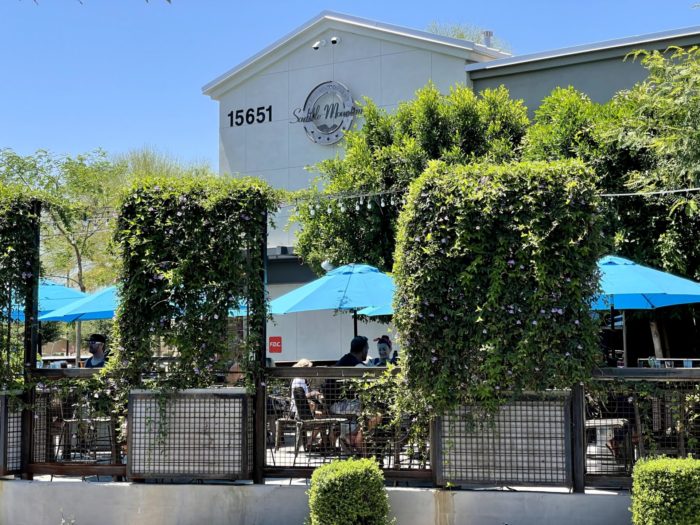 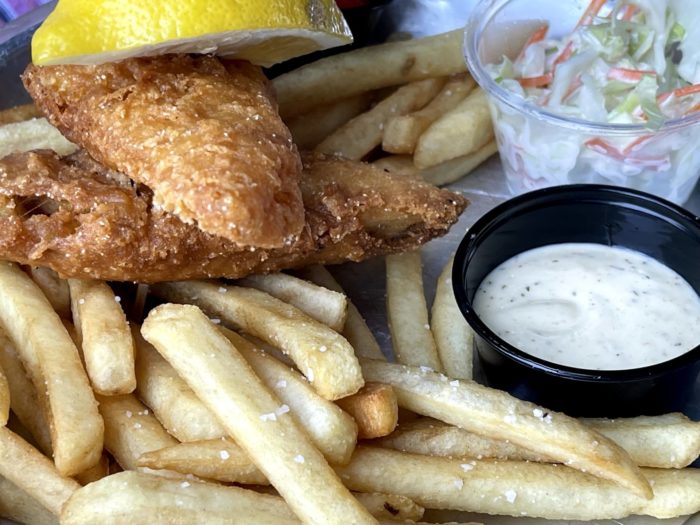 The bison burger I had was excellent, especially with the crispy onions on top. 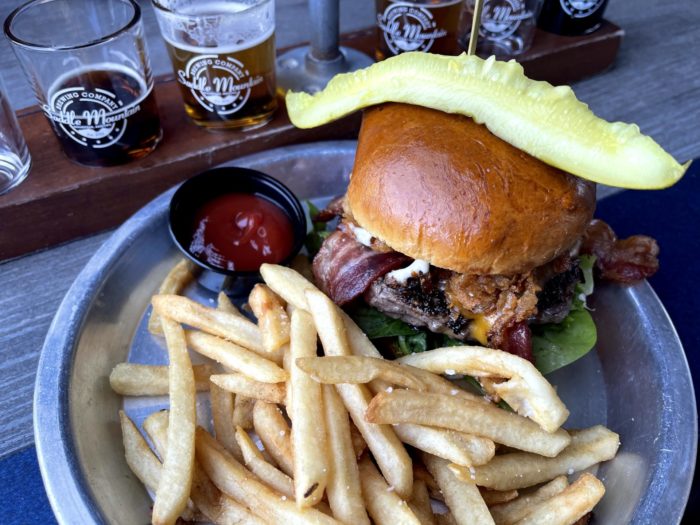 Given the city’s rapid population growth, I’m sure there will be more beer bars & breweries in Goodyear in the coming years. For now, Saddle Mountain has the run of the town.

If you’ve spotted any other great places for beer in Goodyear, let me know in the comments!

Here are some great Phoenix tours & other things to see & do in Goodyear.

If you’re looking for a place to crash after drinking beer in Goodyear, check out these Goodyear hotels.