Rohnert Park, California is located near Santa Rosa. It’s the home of Sonoma State University. Like nearby Cotati, it also has a small beer scene that’s rapidly growing as part of the Sonoma County beer boom. Here’s where you can find the best craft beer in Rohnert Park.

The best breweries in Rohnert Park

Bear Republic is one of my favorite breweries. Racer 5 was one of the first craft beers I had after moving to San Francisco, so it will always have a place in my heart along with another favorite, Hop Rod Rye. While Bear Republic might not be as widely-known as Russian River, and it might not have grown as big as Lagunitas or Sierra Nevada, it’s one of the old school breweries that made the world take notice of Northern California craft beer. 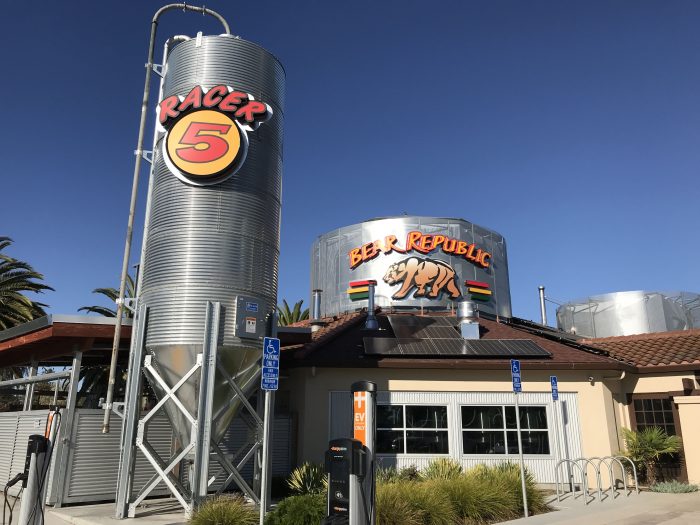 While Bear Republic was founded in Healdsburg in 1995, they have expanded to have a production brewery in Cloverdale, along with a brewpub in Rohnert Park. 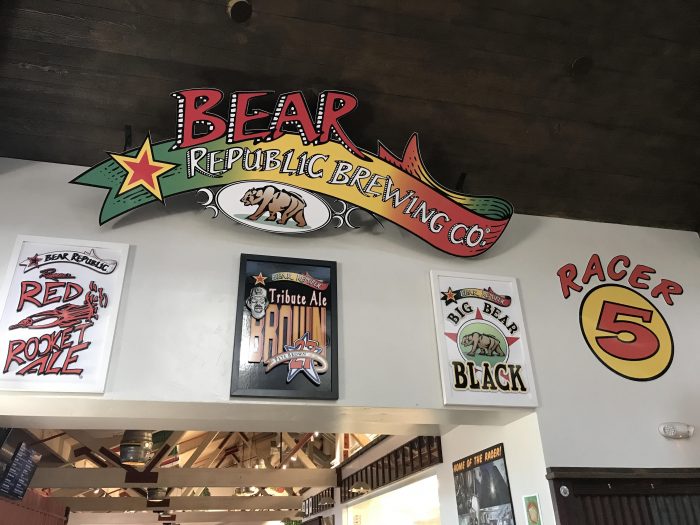 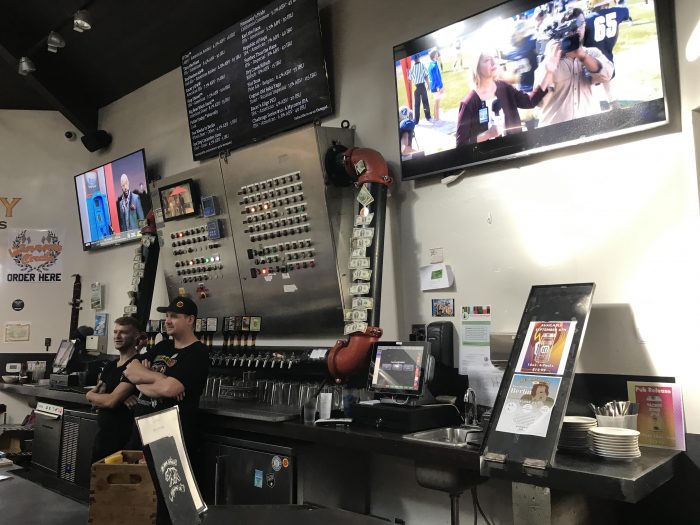 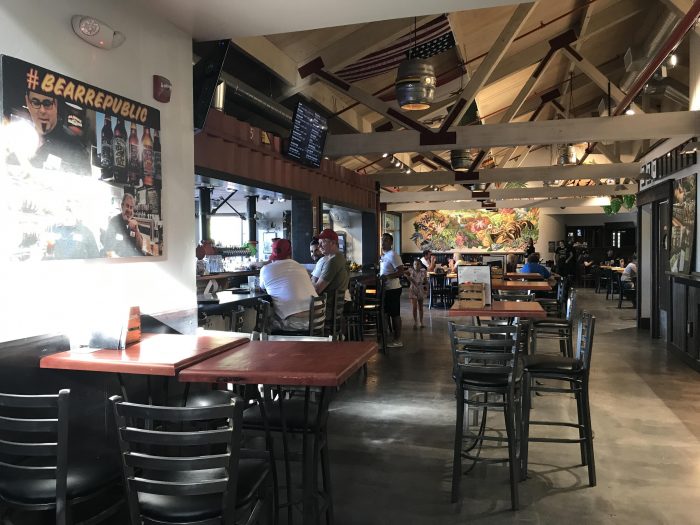 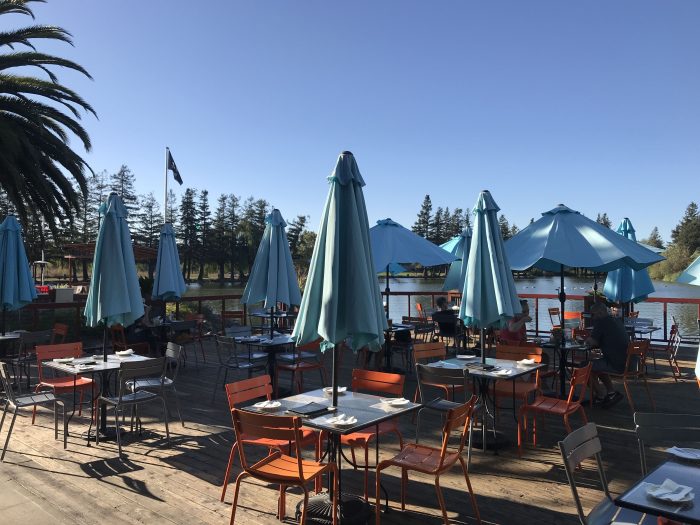 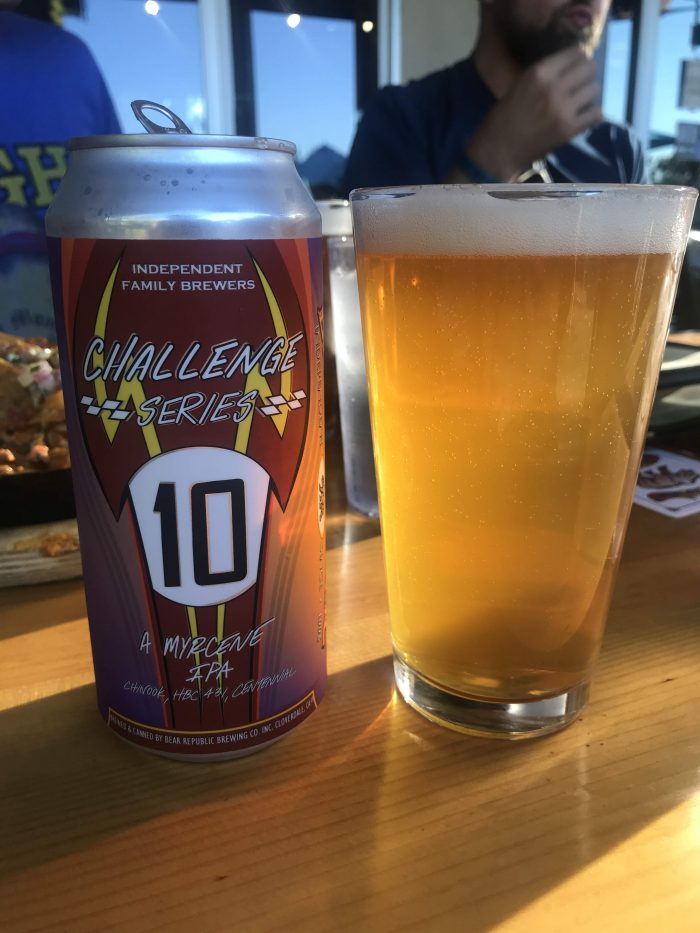 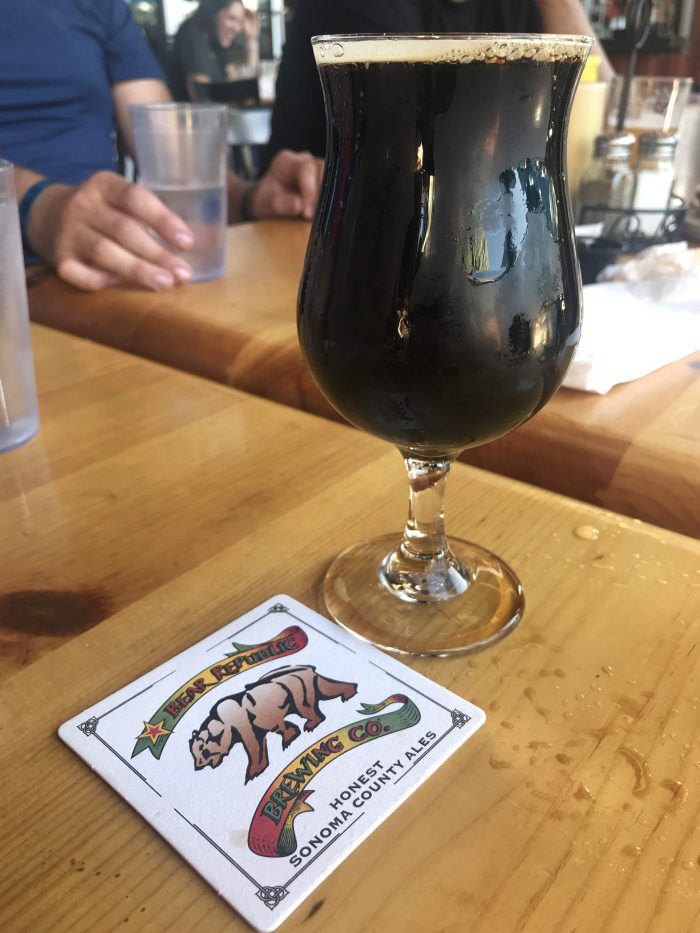 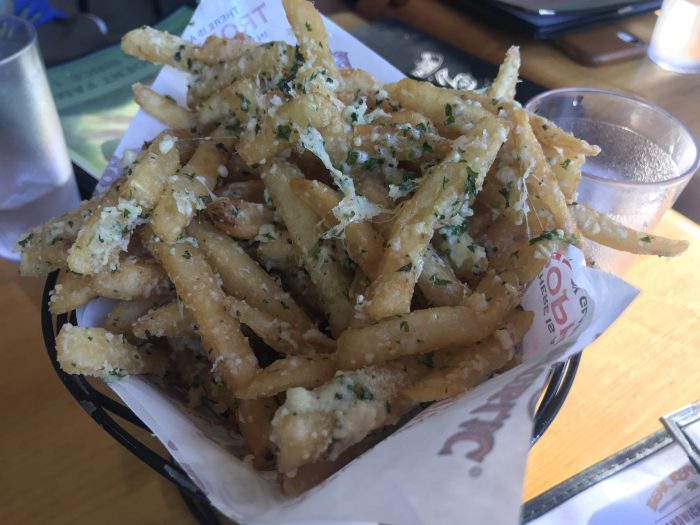 Sit on the lake with a cold beer & some garlic fries, and you’ll be happy, trust me.

Old Caz Beer has been brewing in Rohnert Park for a few years, but it wasn’t until June 2019 that they opened a tasting room tucked back out of sight in an industrial park. You won’t find Old Caz unless you’re looking for it, but once you do, you’ll find a welcoming, chill bar. 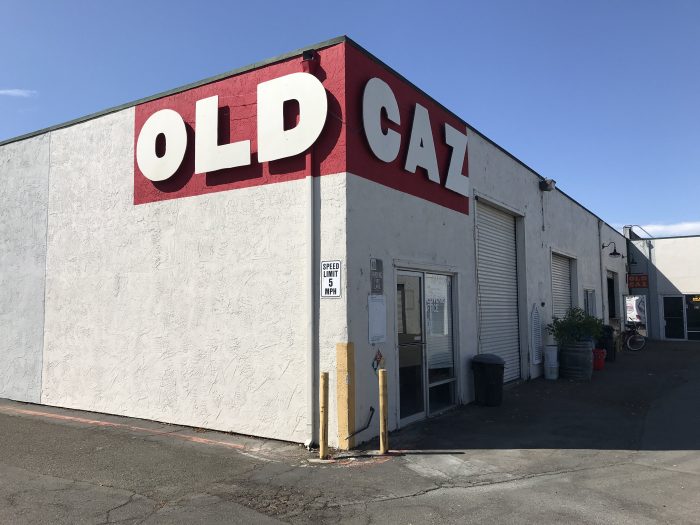 Old Caz was founded by a group of five rowers from nearby Sonoma State University. The thread of sports runs through everything they do, with the name Old Caz coming from Old Cazadero, a road in Sonoma that is popular for cycling. 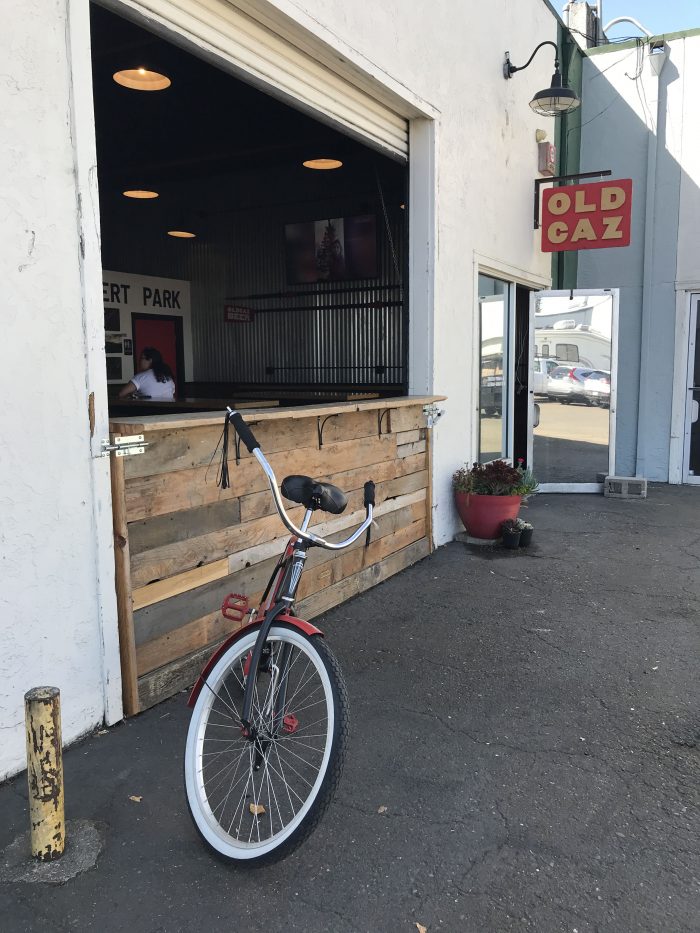 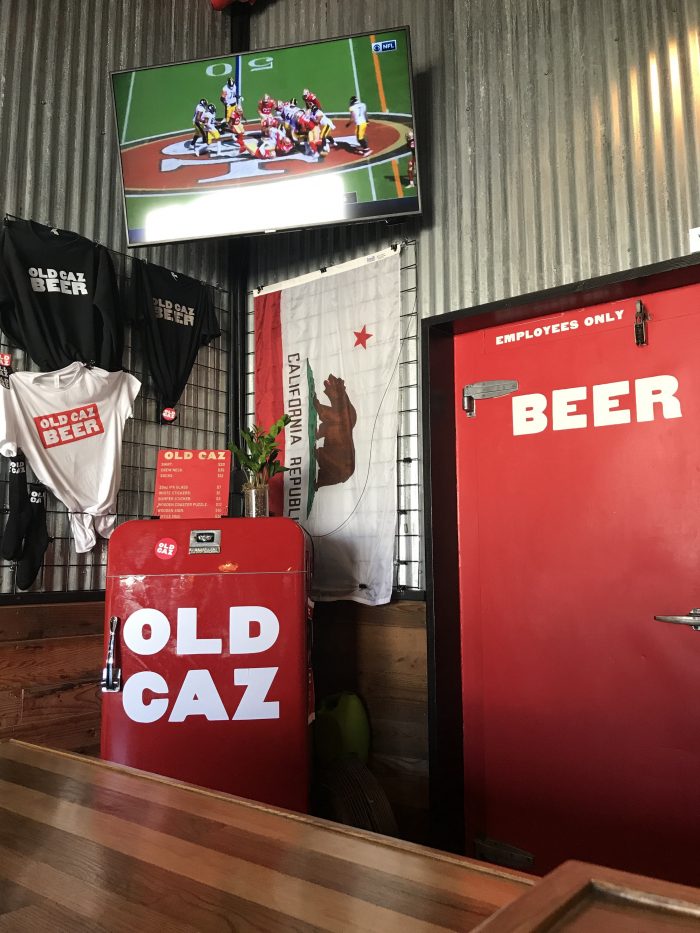 The bar has up to 14 taps of their beer available, including several kettle sours. Each beer also has a little card to 1) identify the beer and 2) give you some background about it. It’s a nice touch that I’d like to see more. 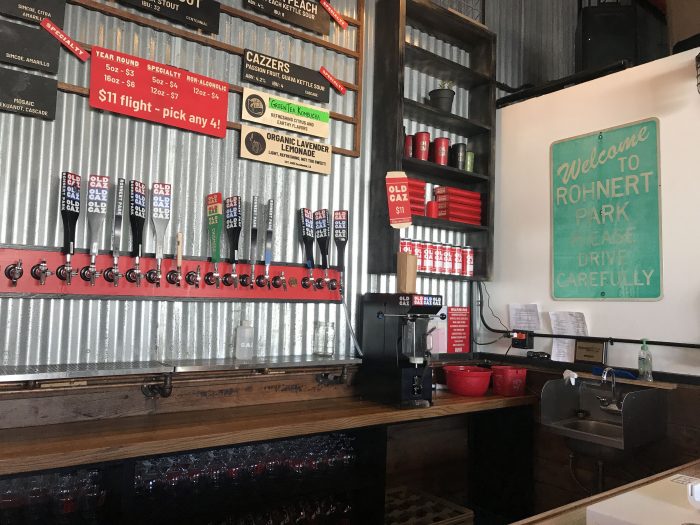 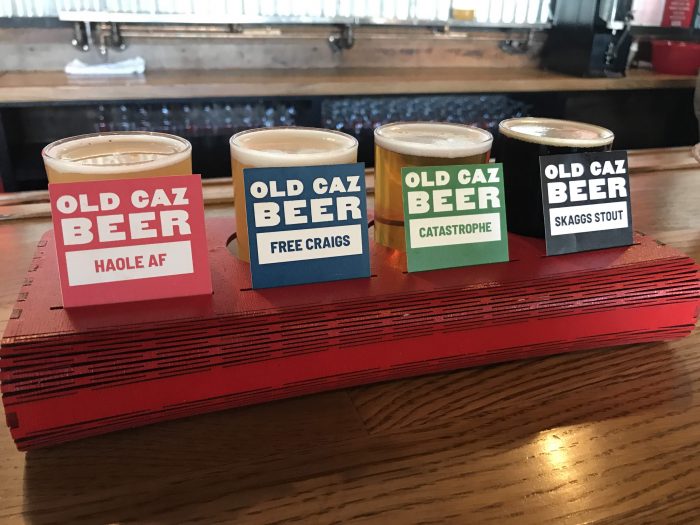 Most importantly (to me at least), they also had a rye IPA called Catastrophe. Not nearly enough breweries make rye IPAs, one of my favorite styles. 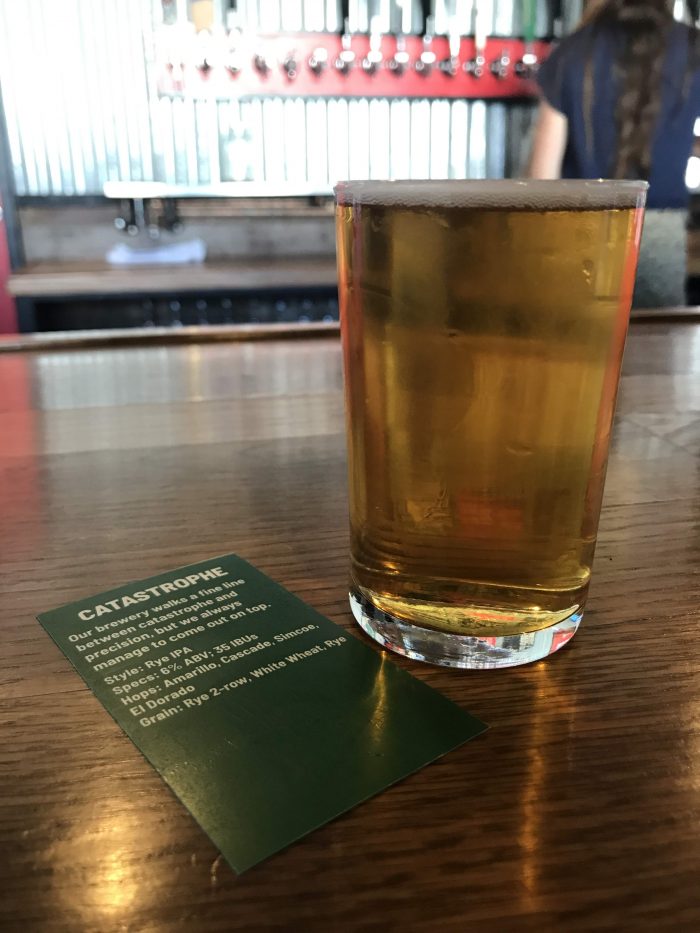 Just around the corner from Old Caz is BeerCraft, Rohnert Park’s best craft beer bar & bottle shop. Like Old Caz, BeerCraft is also located in an industrial park, giving the outward appearance of a place where you’re more likely to go buy industrial parts than beer. But go inside, and well, it’s beer heaven. 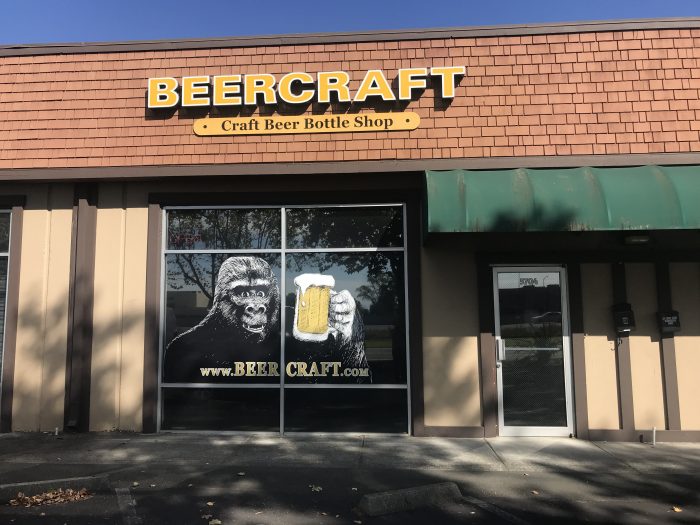 The front part of BeerCraft is a massive bottle & can shop, with at least a couple hundred beers available at any time. New beers are constantly being rotated through the shelves & coolers. 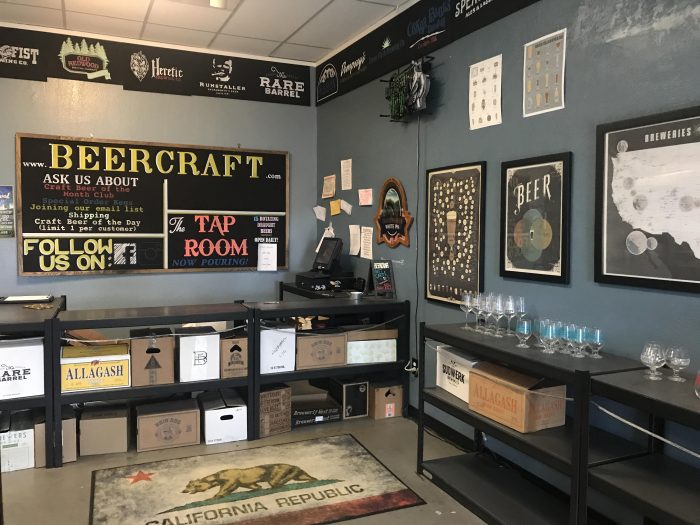 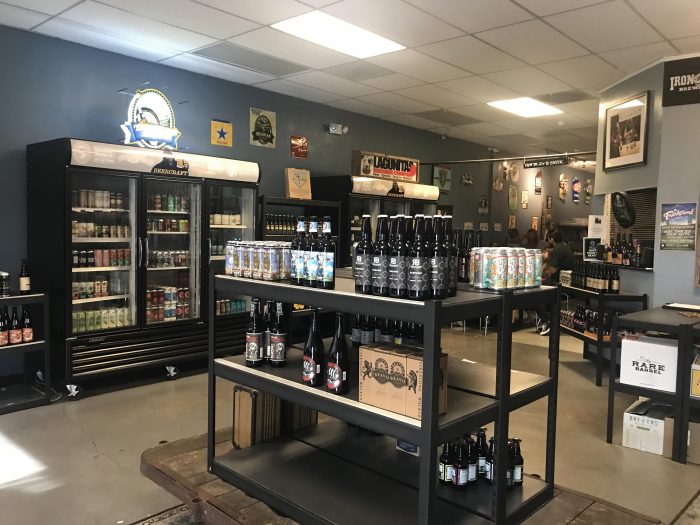 Head to the back, and you’ll find the bar. It has a singular table, plus a counter (though there is also a TV room out the back door). Ignore the industrial park outside, and the shop in the front, and it feels like you’re in someone’s home bar. Someone who has astounding taste in beer, of course. 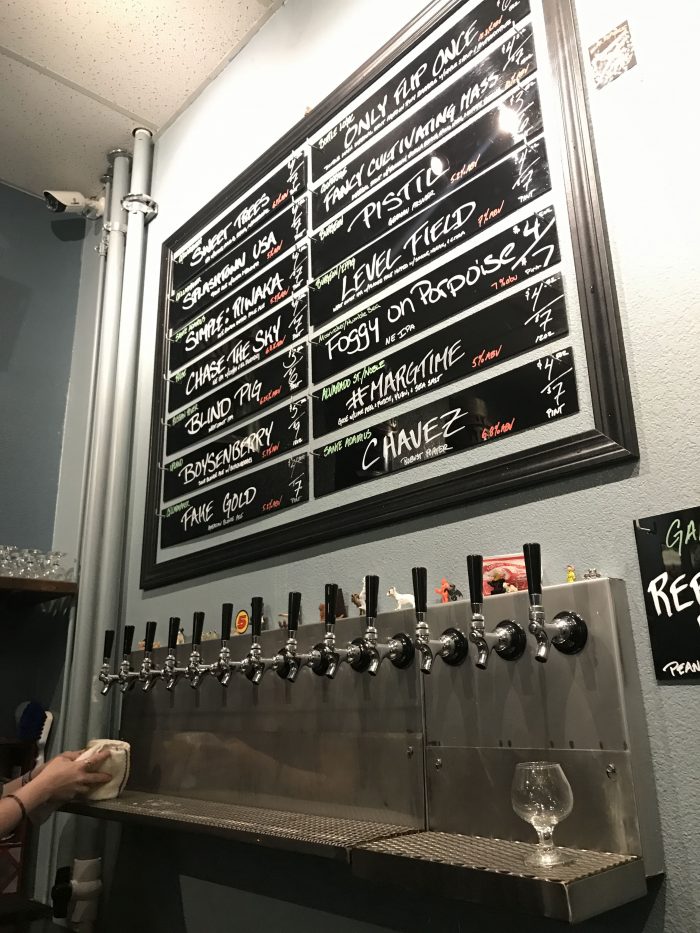 BeerCraft has 14 taps from a mix of local breweries such as Russian River & highly rated West Coast breweries such as Bottle Logic, Sante Adairius, Alvarado Street, & Holy Mountain. They even have Cellarmaker on tap, which very few places do other than the San Francisco brewery itself. Plus there’s a monthly beer club that you can join, which gives you access to even more great beer. 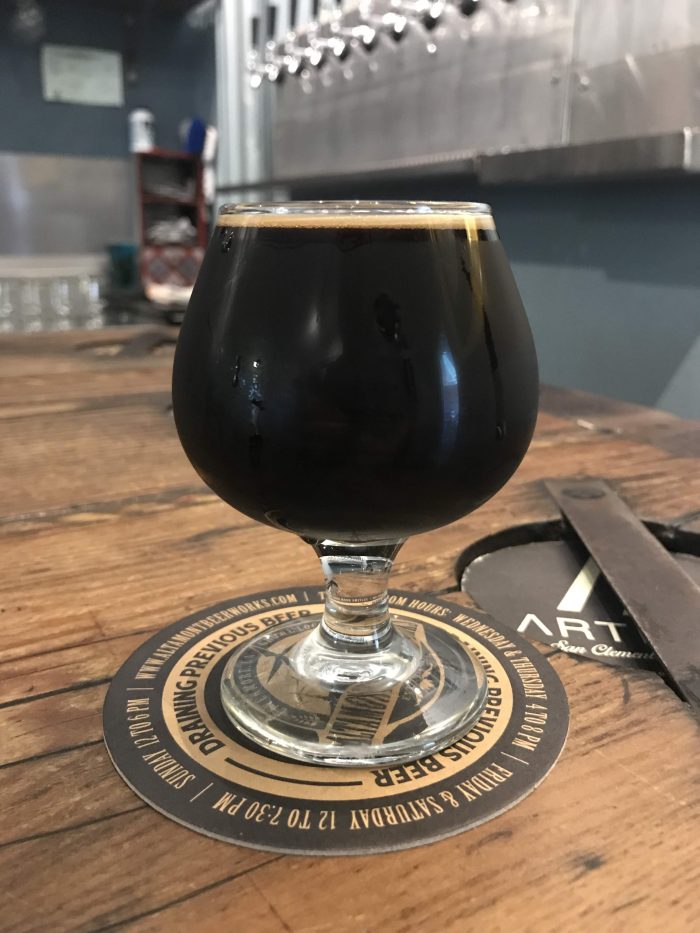 They also had a peanut butter & jelly mead, which sounded intriguing, but I hadn’t noticed it until the sign was being removed after it kicked, so I couldn’t try it.

There’s something truly special about bottle shop bars like BeerCraft. The selection of bottles & cans would be worth the detour alone if you’re near Rohnert Park (or their 2nd location in Novato), but then you throw in the bar in the back, & it’s no wonder why I got the sense that some regulars had been sitting at the table all afternoon. 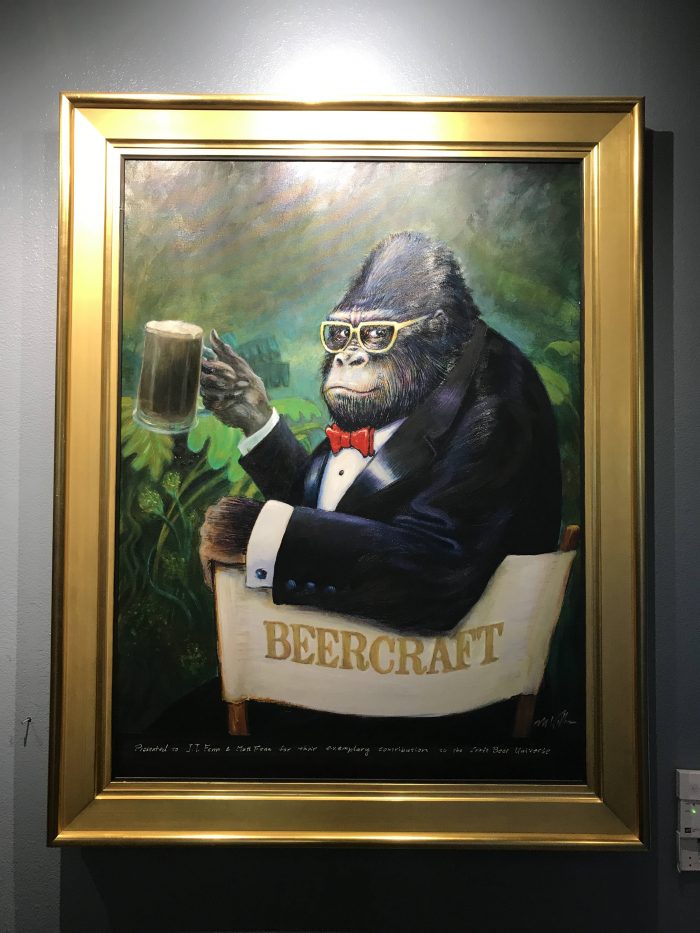 Have you spotted other great Rohnert Park craft beer spots? Let me know in the comments! 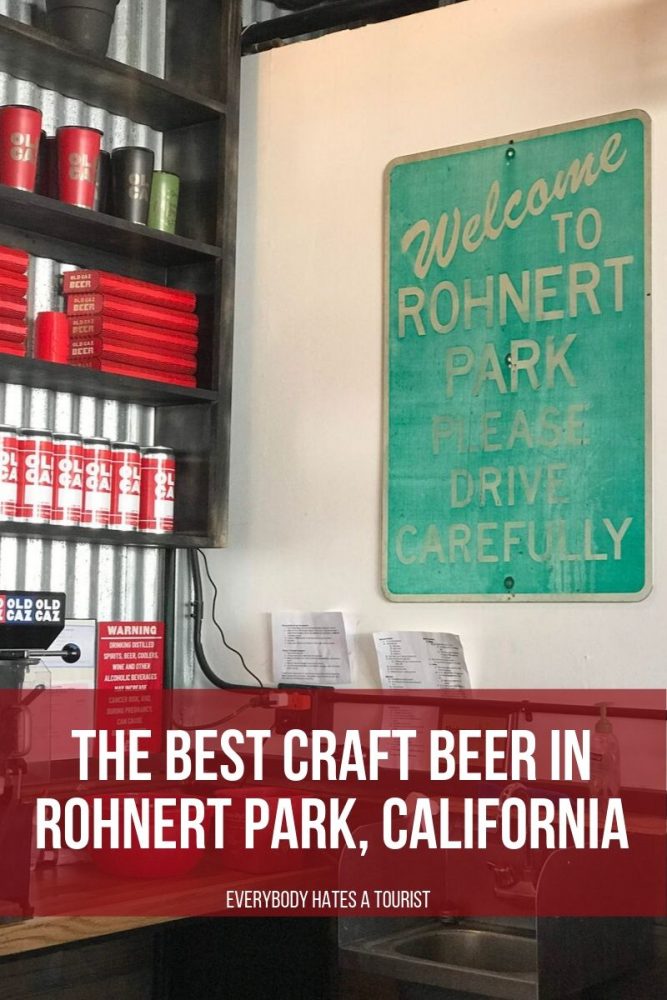