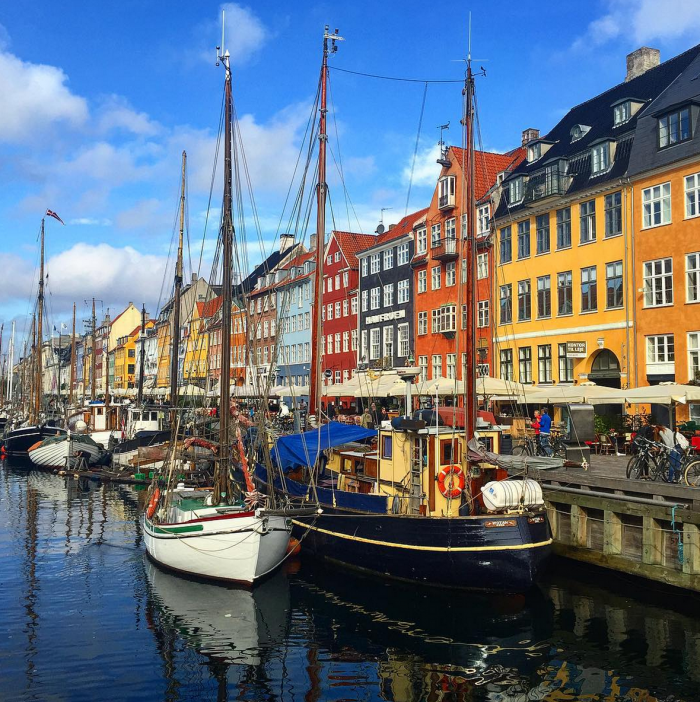 Here are your travel contests for this week. You can win trips to Jamaica & Haiti; Texas; Nashville, Tennessee, the PBR World Finals in Las Vegas, Nevada; New York or Hollywood; Copenhagen, Denmark, and more. Good luck!

Win a cruise to Jamaica & Haiti

Win a trip to Texas

Win a Ford F-150 truck and a trip to the PBR World Finals in Las Vegas, Nevada

Win a trip to Copenhagen, Denmark in the Radisson Blu “Design Your Own Egg Chair” contest