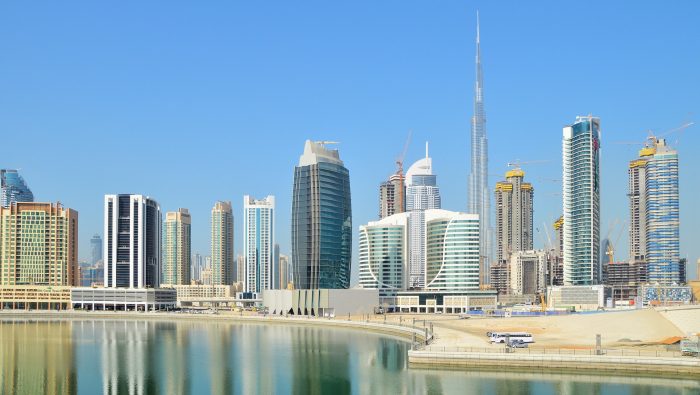 Win a trip to Dubai

Win a cycling trip in France

Win a trip to Tulum, Mexico

Win a trip to Burgundy, France

Win a trip to Spain

Win a trip to St. Croix