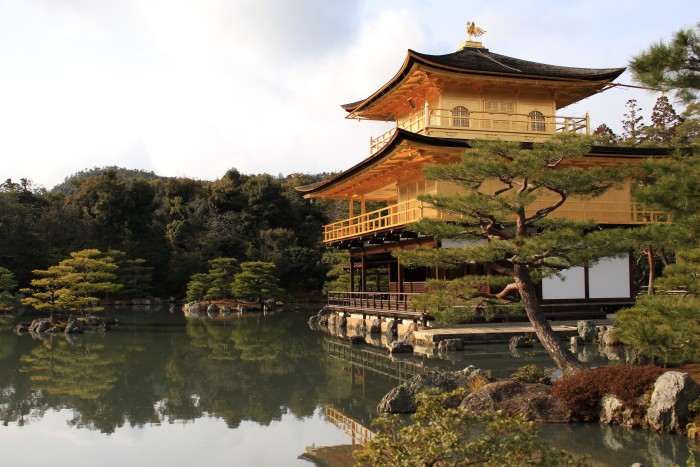 Win a trip to France

Win a trip to the South of France

Win your choice of tours

Win a trip to Kyoto, Japan

Win a trip to Louisville, Kentucky

Win a trip to Turks & Caicos

Win a trip to ComplexCon in Long Beach, California