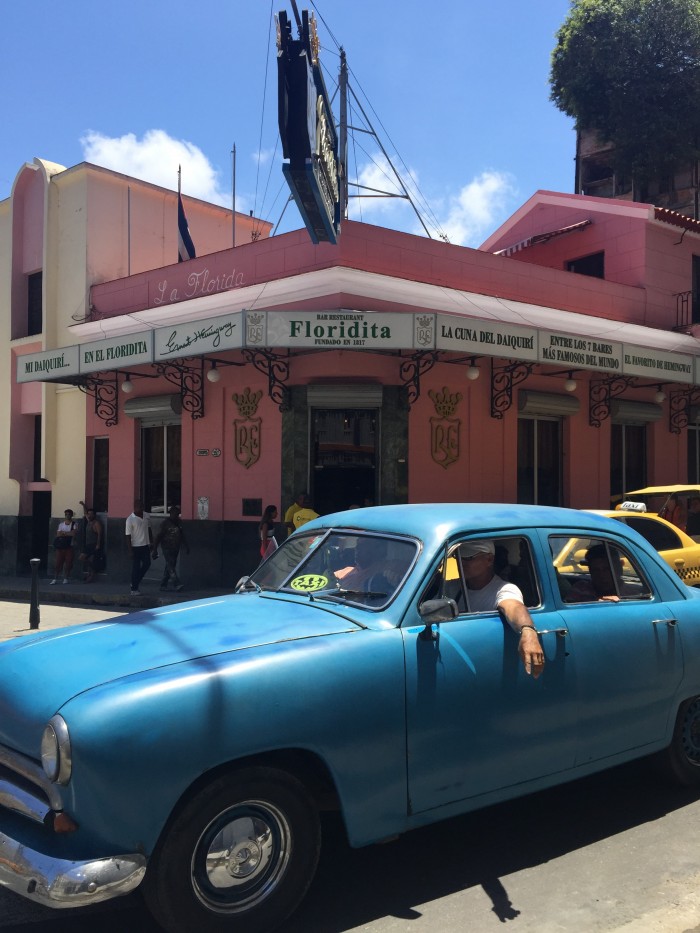 Win a trip to Cuba

Win a trip to the Sundance Film Festival in Park City, Utah

Win a trip to the Galapagos Islands

Win a trip to the Atlanta Country Living Fair

Win a trip to Florida

Win a trip to the Tanque Verde Ranch in Tucson, Arizona

Win a trip around the world from Radisson Blu