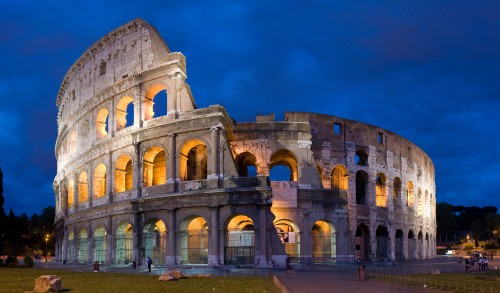 Here are your travel contests for this week. Prizes include trips to Rome, Italy, the United Kingdom, the Amalfi Coast of Italy, Curacao, New York, Comic-Con in San Diego, California, the 2015 World Series, and more! Good luck!

Win a trip to Rome from Roomorama!

Win a soccer-themed trip to the United Kingdom

Win a trip to Curacao from Lucky Shops

Win a trip for 2 to the Hamptons in New York