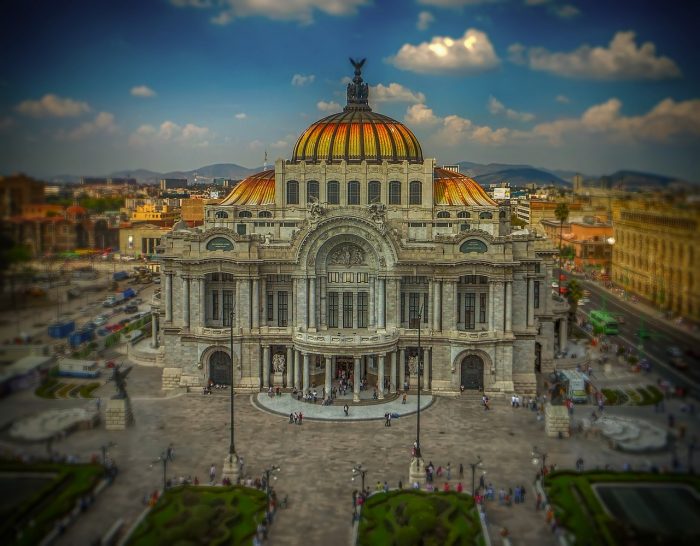 Win a trip to the Cherry Blossom Festival in Washington, DC

Win a trip to Coachella

Win a European river cruise (does not include airfare)

Win a trip to the W Hotel of your choice