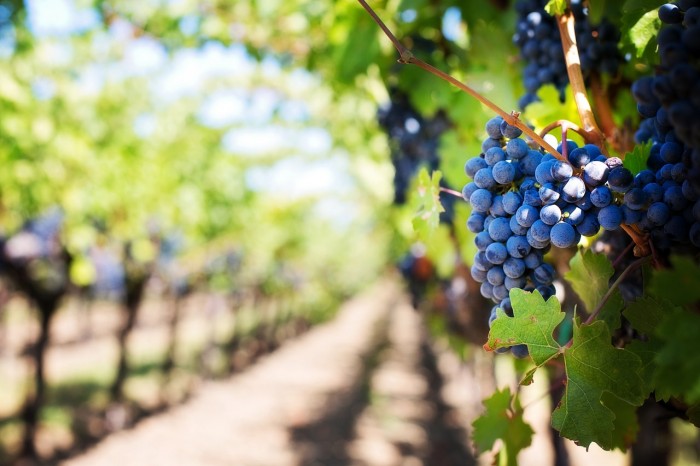 Win a trip to Dijon, France from Maille

Win a trip to the U.S. Virgin Islands from Nature’s Way

Win a trip to Martinique

Win a trip to Niagara Falls from Travel Channel

Win a trip to the Napa Valley Film Festival

Win a trip to Maine

Win a trip to visit Dogfish Head Brewery in Delaware

Win a trip to San Francisco for the Ghirardelli Chocolate Festival

Win a cycling tour of Italy

Win a trip to the Hamptons

Win a 3 night stay in Istanbul, Turkey (does not include transportation)