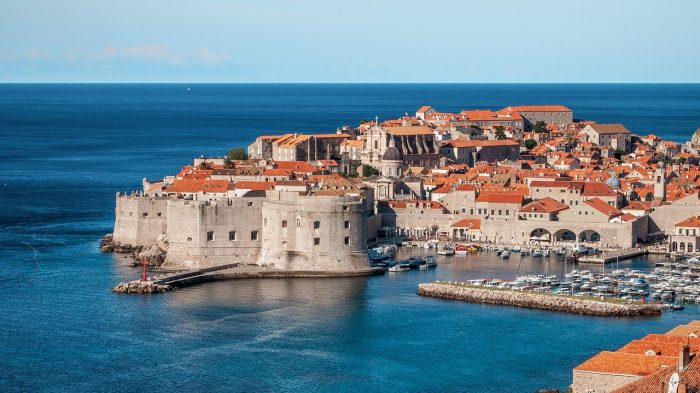 Win a trip to Croatia

Win a trip to Lake Tahoe

Win a trip to Seattle, Washington