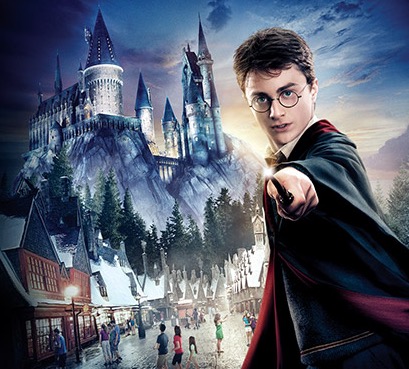 Win a Lake Powell houseboat cruise (does not include airfare)

Win a trip to Fiji

Win a trip to SXSW in Austin, Texas

Win a trip to Suzhou, China

Win a trip to a wellness resort in Nicaragua