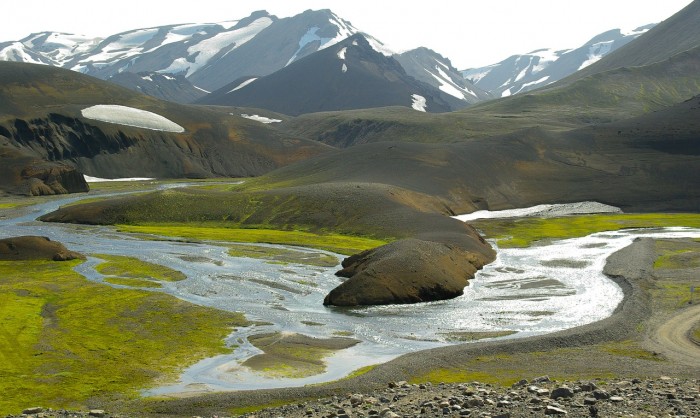 Win a trip to Verona, Italy

Win a yacht trip to the British Virgin Islands

Win a trip to Turks & Caicos

Win a trip to Thailand

Win a trip to Belize

Win a trip to Bermuda

Win a European cruise (does not include airfare)