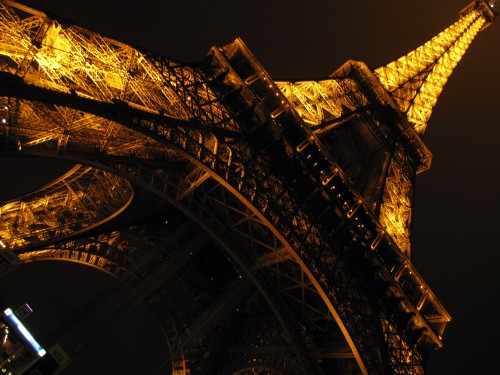 Win up to $1 million from Wyndham Rewards

Win a trip to run a marathon in South Africa, Chile, or Morocco

Win a 15 day tour of Morocco

Win a trip to Paris, France from Accorhotels

Win a trip to Cancun, Mexico from Orbitz Rewards

Win a trip to Jamaica

Win a food and wine tour to Napa Valley