Despite being a mountain town with great water & winter sports crowd, Yuzawa, Japan is not a craft beer destination. When I visited, there had been zero Untappd check-ins in the area in the past month. If you’re drinking in Yuzawa, your first priority should be the region’s great sake. However, if you are looking for craft beer in Yuzawa, there are a few options.

First off, there’s a bit of confusion with the name of this bar & restaurant that’s located just outside of the Echigo-Yuzawa train station. Google Maps translates the name “欧風料理 Vitzaux ビトロー” as  “Vito dish cookery.” However, based on the non-functioning website & the sign above the restaurant, the actual name appears to be Vitraux, despite the unhelpful font choice. 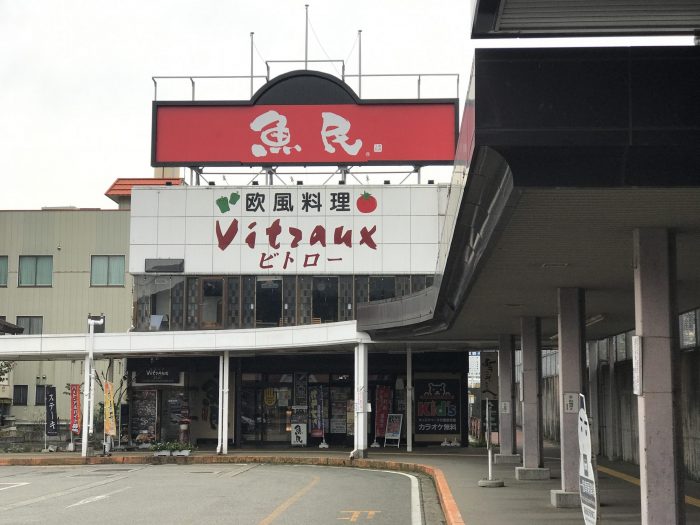 Whatever the name, Vitraux is a restaurant with a mix of Italian, American, & Japanese food, with a menu featuring pizzas & a lot of beef dishes. 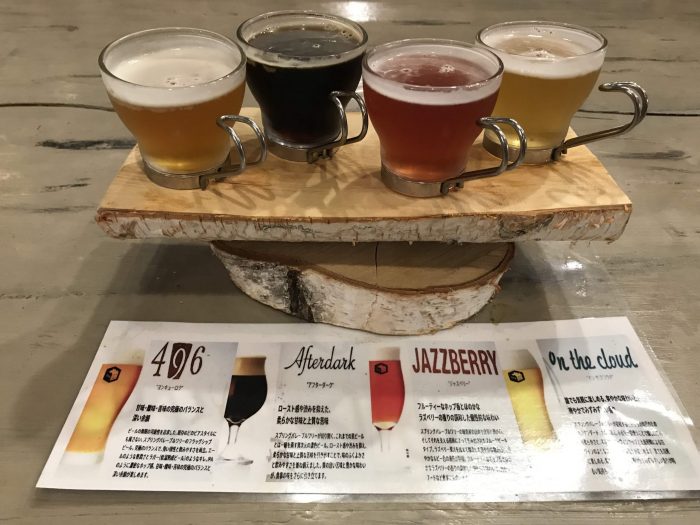 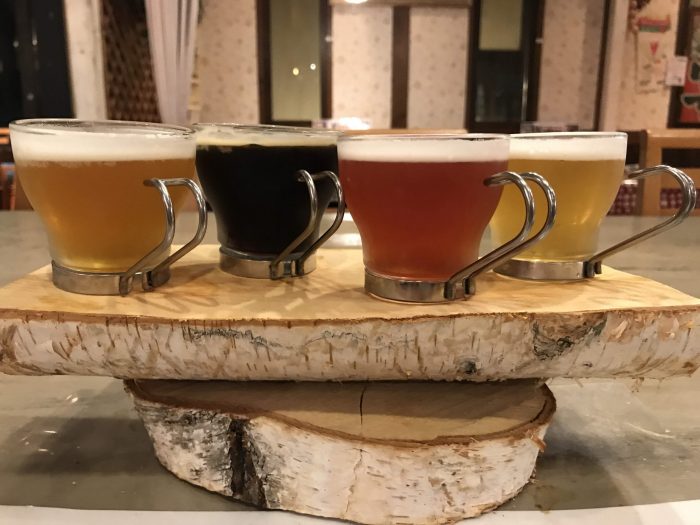 Bar Yamashin is primarily a sake bar (and an excellent one at that), but they also have a small craft beer selection. In addition to a Tap Marche machine, Bar Yamashin also has Rydeen craft beer from the Hakkaisan sake brewery in nearby Minamiuonuma, about 30 minutes away from Yuzawa. 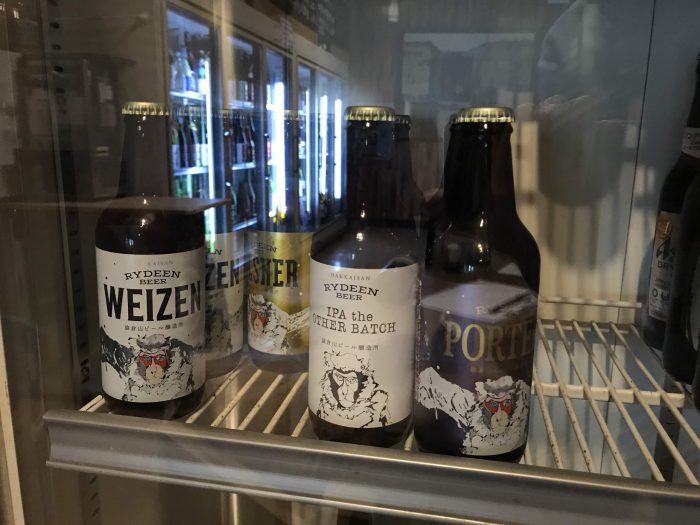 There are several places to get a small selection of local craft beer bottles within the sprawling Echigo-Yuzawa train station shops.

Near the front of the shopping area, there is a stand selling cans of Echigo beer, which bills itself as Japan’s first microbrewery. The brewery is located further north in Niigata. 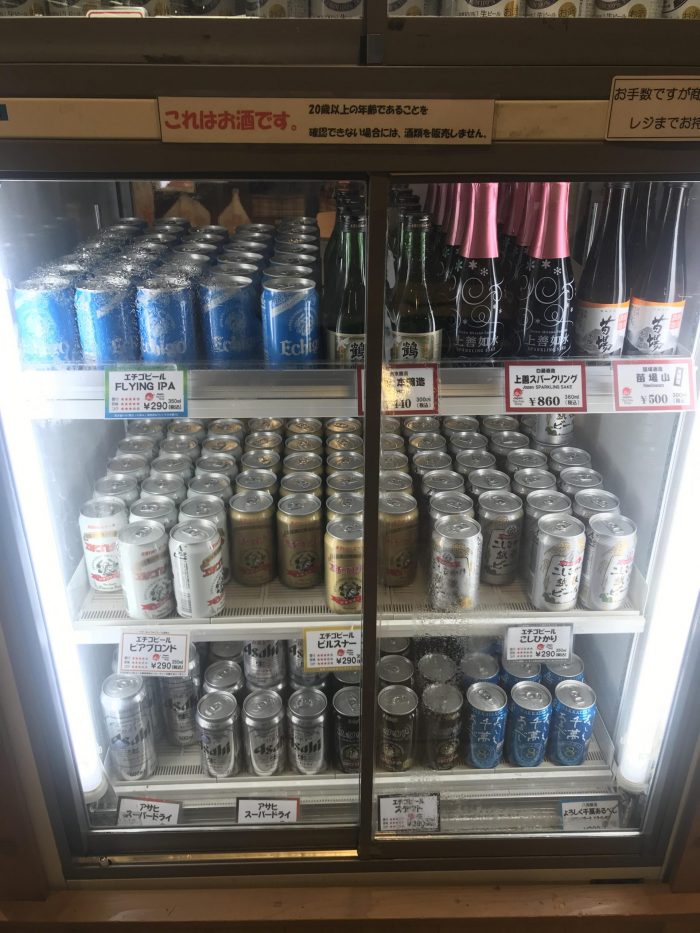 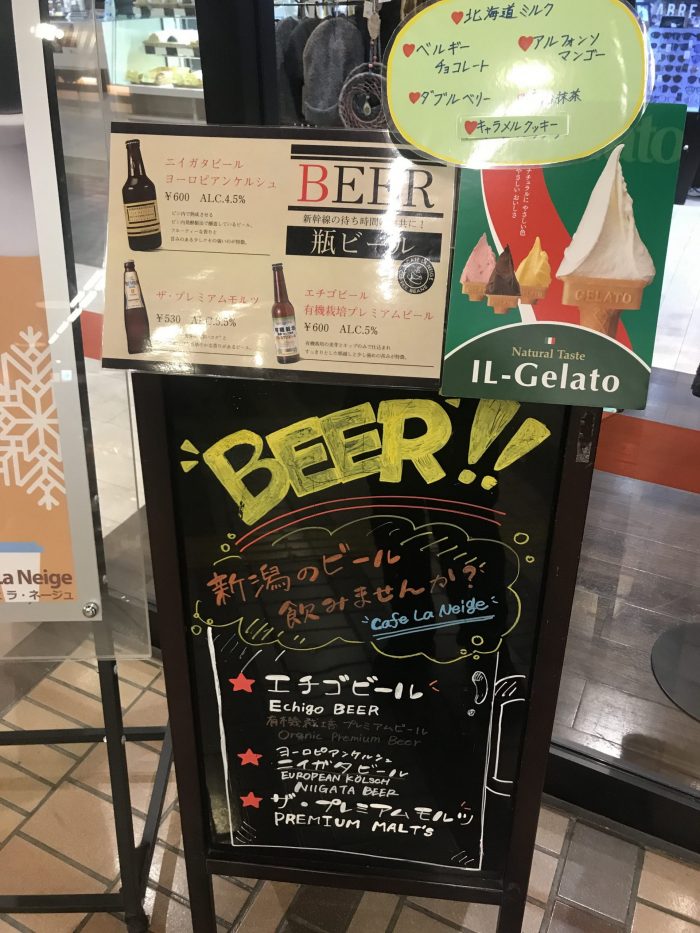 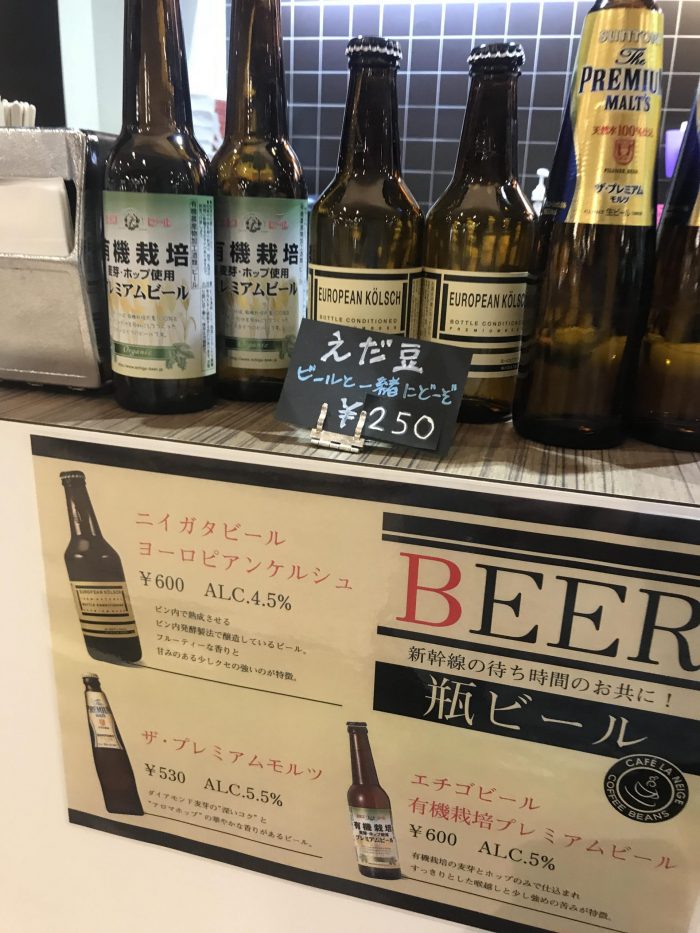 The huge sake market also has a small beer selection, including Rydeen, which I bought I brought back to my ryokan. 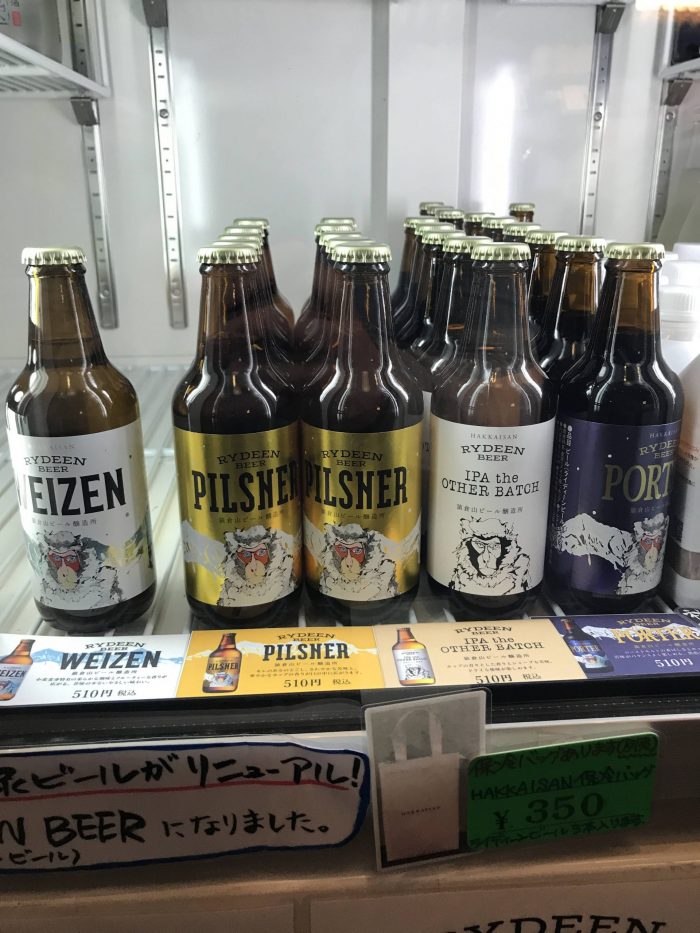 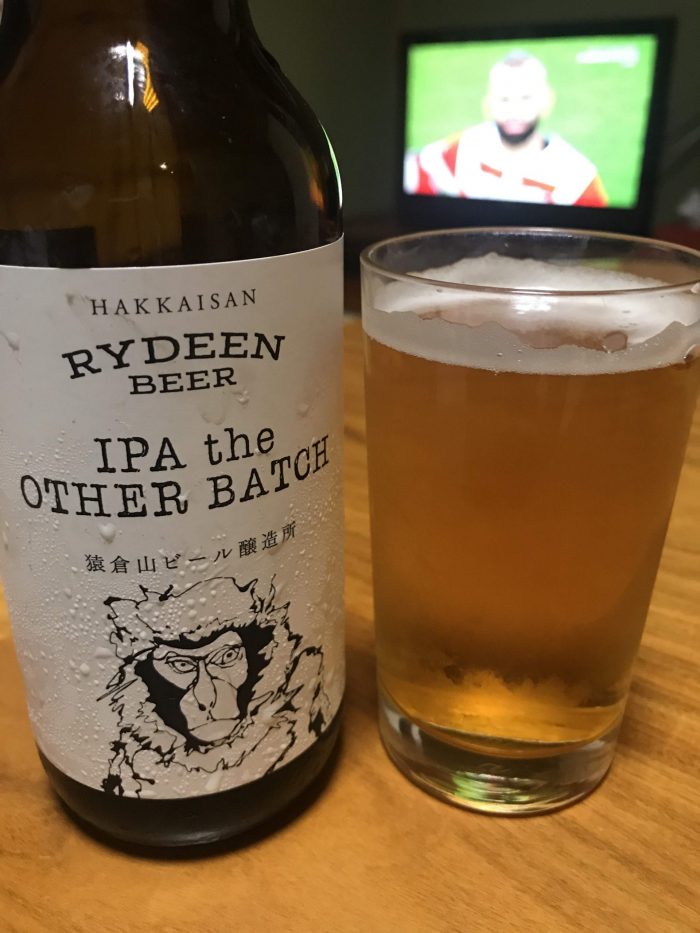 Given how many other similar mountain towns around the world have great craft beer scenes, it should be only a matter of time before one develops in Yuzawa. In the meantime, the places above will have to do if you need a fix.

If you’ve spotted any great places for beer in Yuzawa, let me know in the comments!

If you’re looking for a place to crash after drinking beer in Yuzawa, check out these Yuzawa hotels & AirBnbs. Or stay in an onsen! 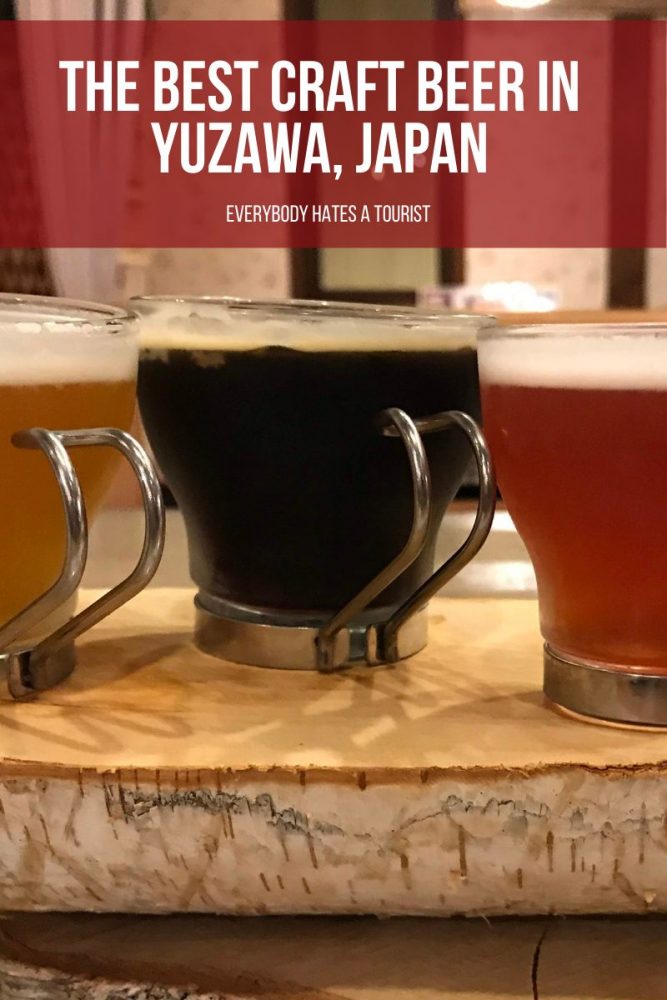