Alabama is a bit late to the craft beer game thanks to some draconian laws that were only just recently repealed. Brewing beers above 6% ABV didn’t become legal in the state until 2009. Homebrewing was a crime until 2013. Despite this, a small craft beer scene is growing in Montgomery. In between seeing some of the must-see civil rights museums & monuments in the city, I visited a few local beer bars & breweries. Here is where you can find the best craft beer in Montgomery, Alabama.

One might think that if there are only a handful of beer bars & breweries in a city, there might not be any places that are overly impressive. However, Leroy proves that even small scenes can have phenomenal bars. 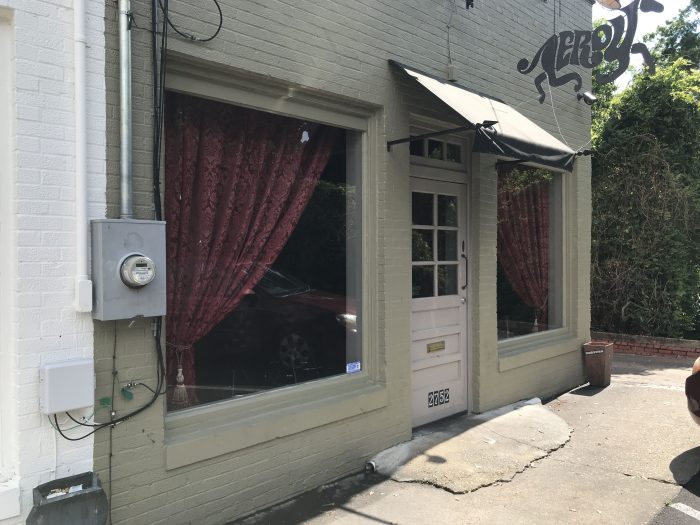 The bar has 20 taps of craft beer, about half of which were from Alabama. There were plenty of tap selections from Georgia as well, as well as the rest of the United States, plus tons of bottles. 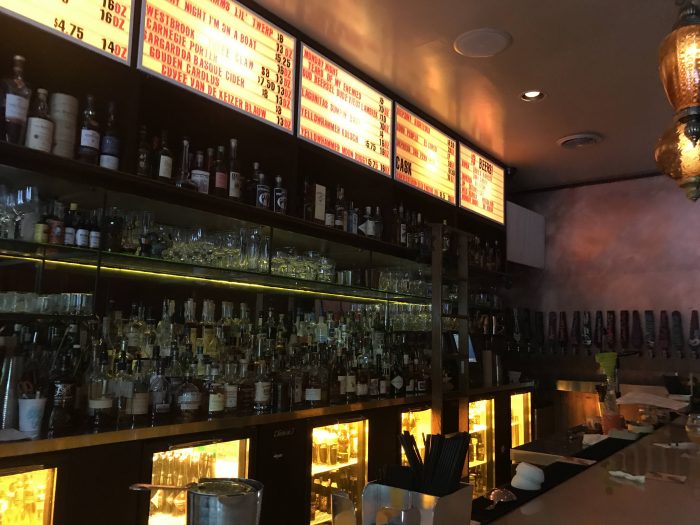 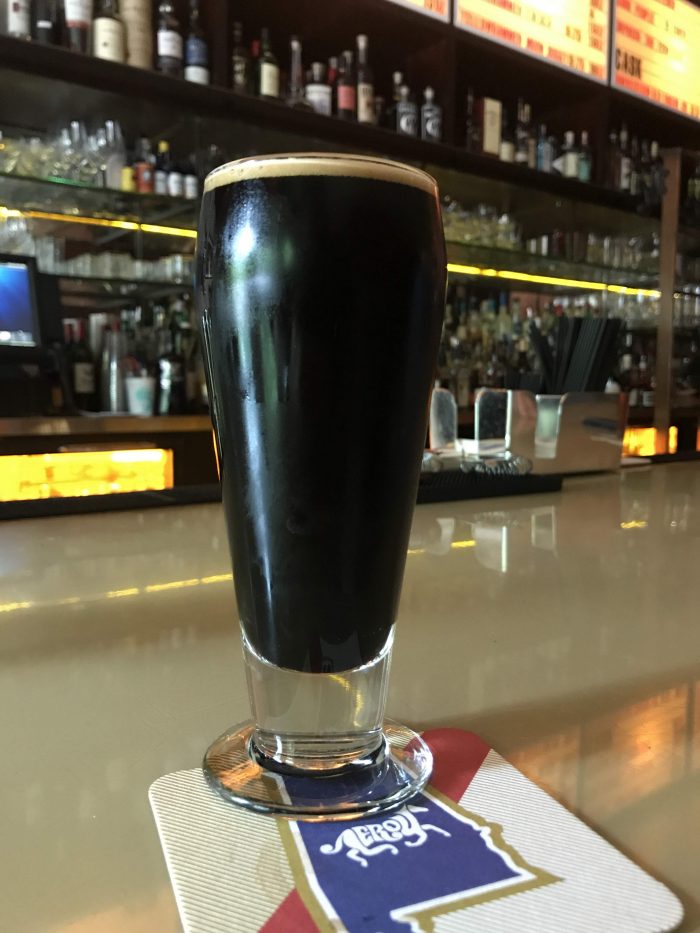 If that’s not enough to drink, Leroy is also a full cocktail bar. 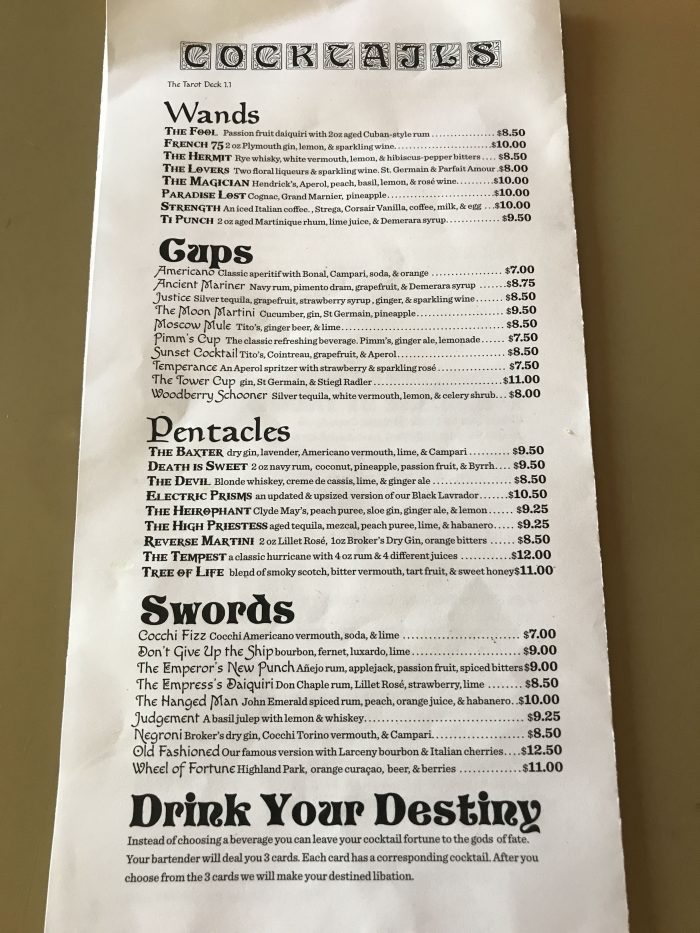 Leroy is located near Alabama State University in the Old Cloverdale neighborhood. Despite its suburban location, it’s a magnet for an eclectic mix of locals & visitors who are looking for the best drinks in town. I wish that I could have stayed longer, since the bar conversation was lively, & there were so many drinks left to try.

Montgomery is lucky to have a beer & cocktail bar like Leroy around. Any city would be.

Common Bond Brewers is located right on the edge of downtown Montgomery, not far from most of the historic sights. The brewery opened in April 2018. They are committed to supporting the local community, including farmers & vendors. 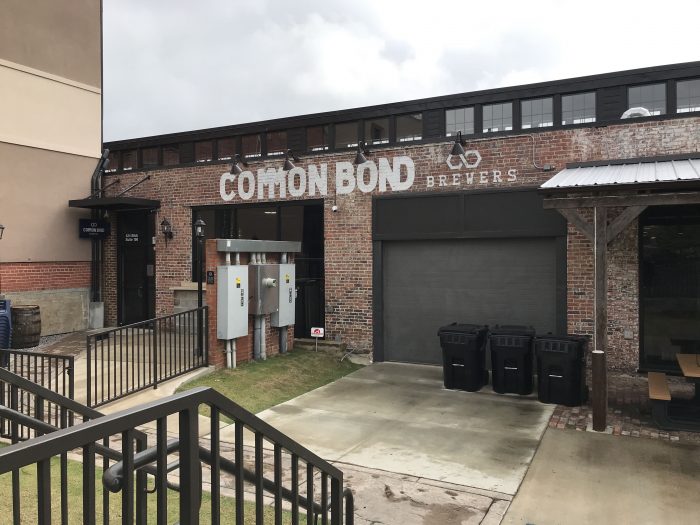 In addition to their four core beers (Ramber, Pale Ale, Blonde, & IPA), the brewery has seasonal rotating & experimental beers, some of which you can find at other local bars such as the aforementioned Leroy, The Goat Haus, The Cork & Cleaver, & more.

Goat Haus is located in a gorgeous old building on a hill near downtown Montgomery, just a couple of blocks away from Common Bond. The building has front & back porches where you can enjoy a beer along with the view. 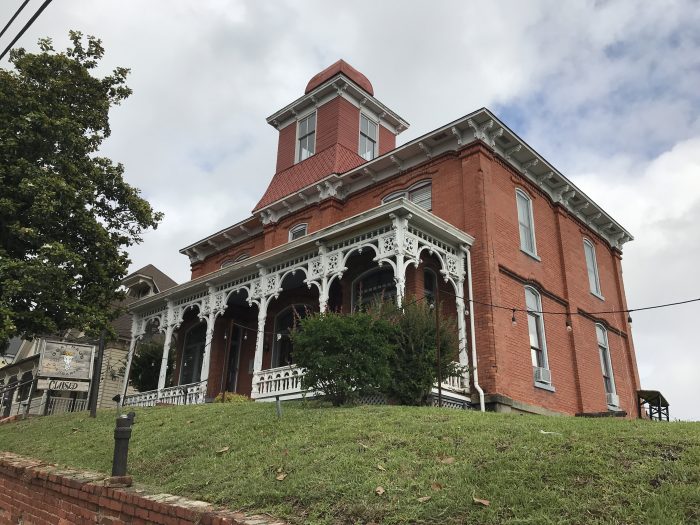 Much like with Common Bond, as the early caretakers of small beer scene, owners James Weddle and Adam Warnke are emphasizing how they want to have a welcoming spot for the entire diverse community.

There are around 14 taps of beer, many of which are either local or from elsewhere in the South. They have a small snack menu, as well as Saturday brunch.

Railyard Brewing Company was once its own brewpub, but they closed their restaurant part of the business, at which point Dreamland BBQ moved in. Nowadays, Railyard still brews from within the old historic building at the northern edge of downtown Montgomery. 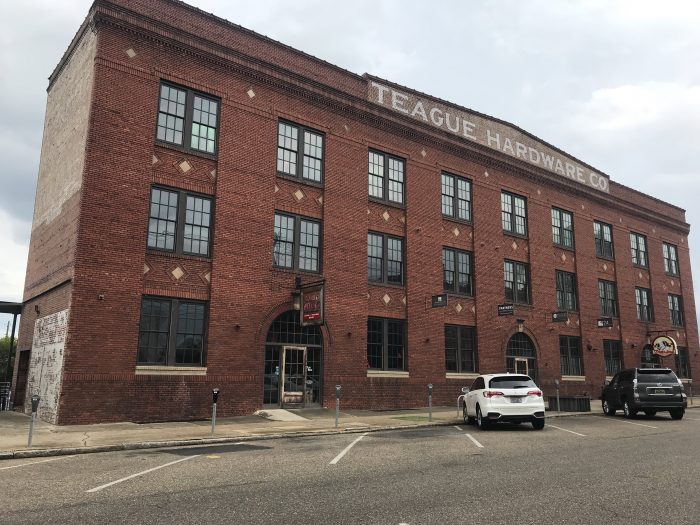 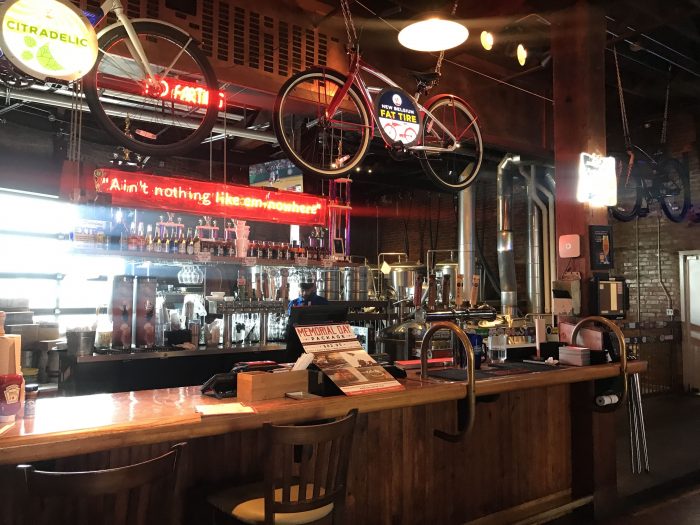 There are 6 taps of their beer (available as a flight), as well as a few others. Go hungry, as the BBQ is great. I especially liked the smoked sausage. 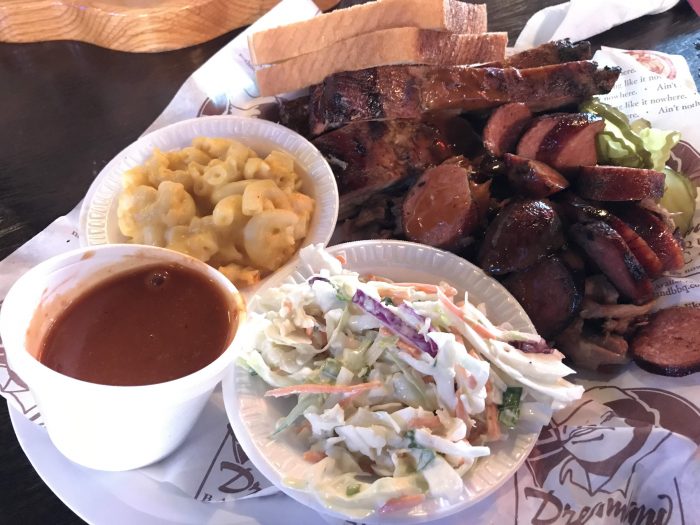 Tower Taproom opened in downtown Montgomery in July 2019, and boats a whopping 57 taps of craft beer, cider, & wine. The drinks are self-serve, so you can get small pours to try as many beers as you’d like.

Have you spotted any new craft beer bars in Montgomery? Let me know in the comments below! 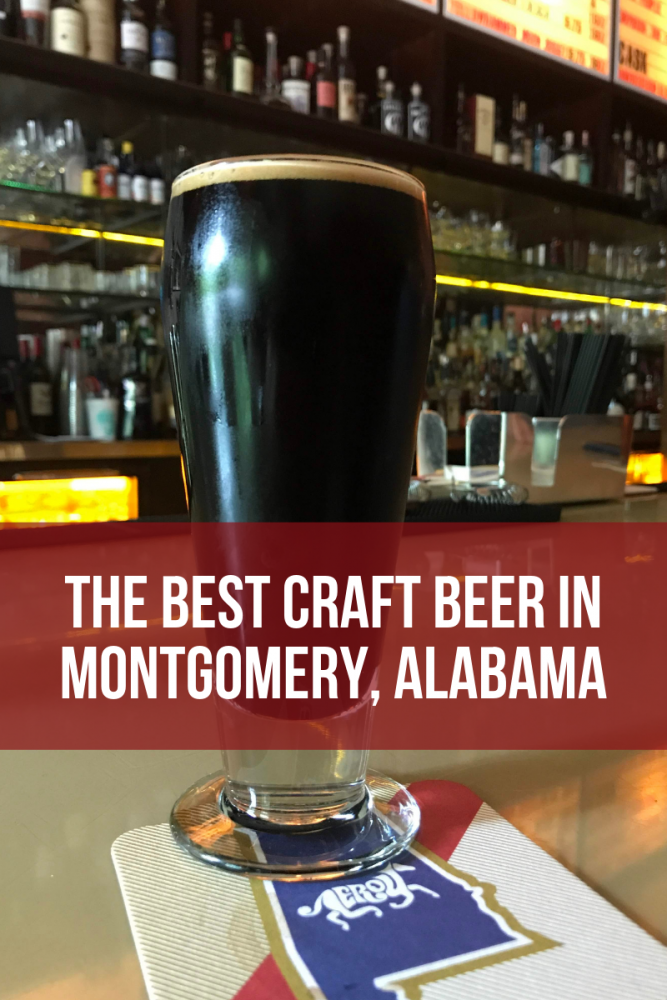