After eating as much dim sum as possible at Tim Ho Wan, I headed back toward the area I was staying in. I needed to switch hotels because I had stayed for one night in a Holiday Inn in order to qualify for an IHG promotion, but had a cheaper hotel for most of the rest of my stay. I had a few hours before I needed to do that, so I headed for a couple of museums I’d spotted on the map.

Unfortunately, the museum that I’d most wanted to see, the Hong Kong Museum of History, was closed on Tuesdays. It’s too bad, since I’d wanted to learn more about its rich history. Instead, I went to the Hong Kong Science Museum across the plaza. I usually would have skipped a science museum, but I didn’t have a ton of time, wasn’t sure where else to go for a couple of hours when the weather sucked & I wasn’t hungry, and there was a special offer where all the local museums were free for the month of January. 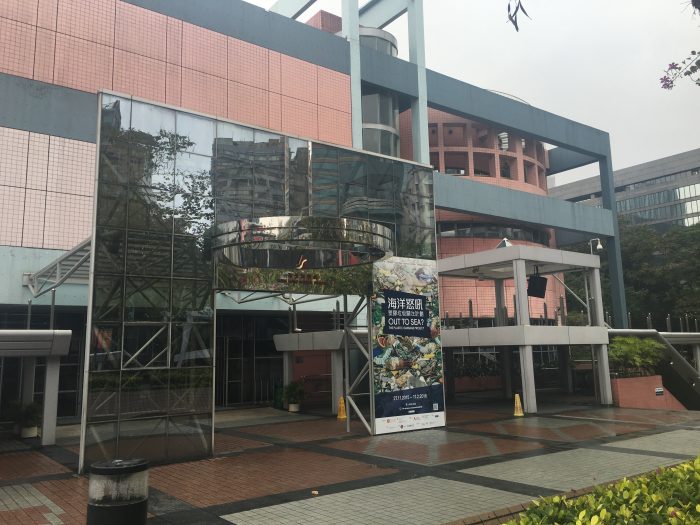 Being a weekday, the museum was packed with school groups. Many of the exhibits were geared towards children, but there were a few areas that were educational & interesting for grown-ups as well. Even the kids’ exhibitions seemed good, as there were lots of games as well as staff on hand to teach and guide. There were wearable heads where you could “see” like you had the eyes of different animals, which was fun. The mirror maze was skippable, as it was stupidly easy. I didn’t even come close to breaking my nose by walking into a mirror. 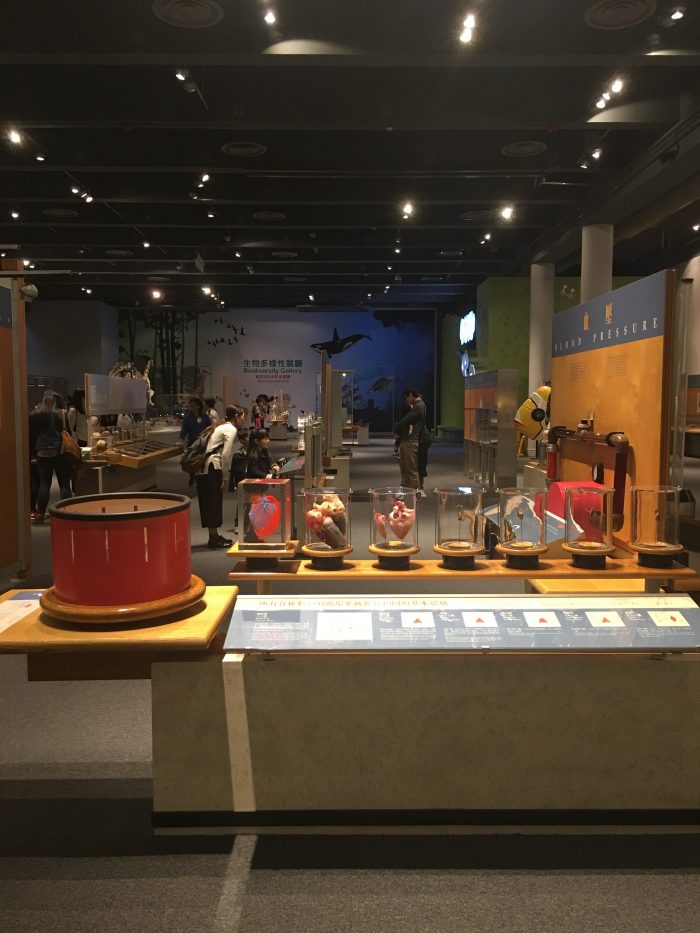 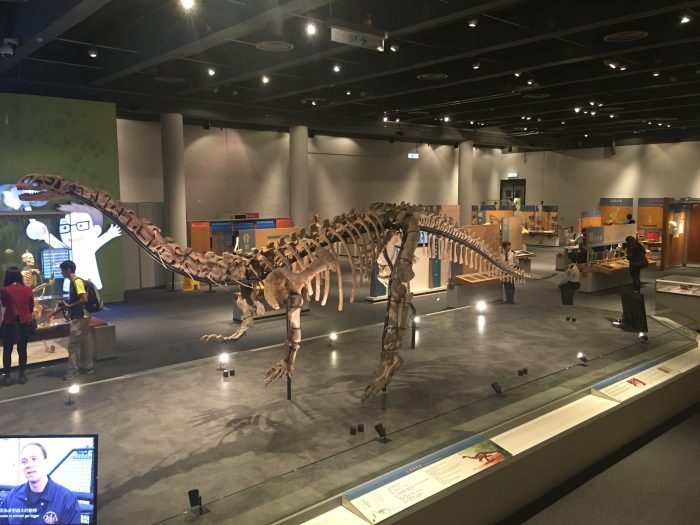 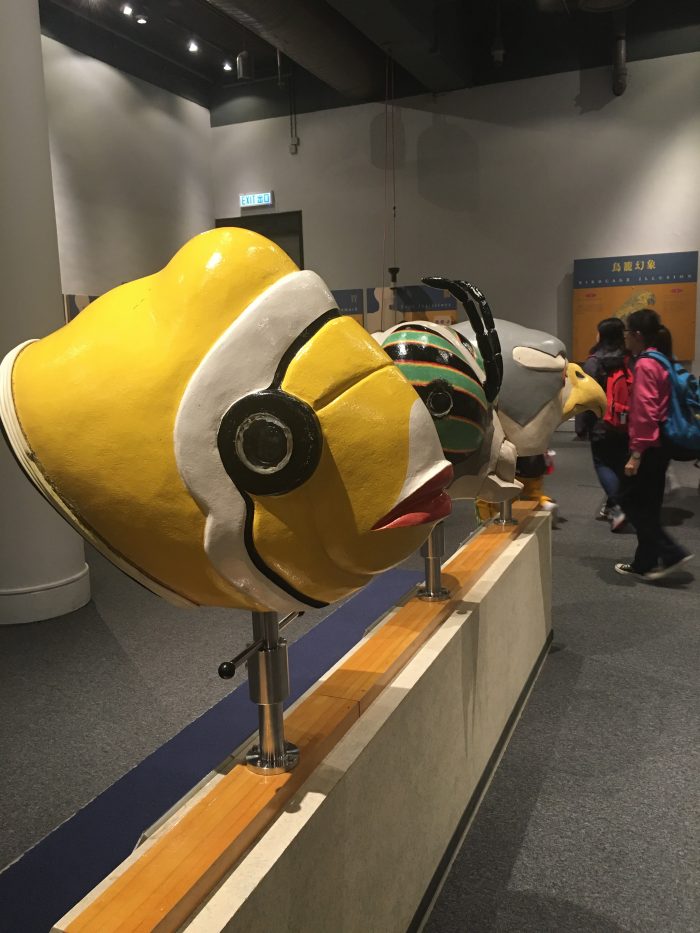 Some of the exhibits were of questionable relevance & popularity. While occupational health & safety is important, not a single person other than myself was in it.

It did feature this animatronic monstrosity featuring Rick from Rick & Morty, if they were to be in their worst episode ever.

The science museum had a special exhibition called “Out To Sea”, which was about the plastic garbage in the Pacific Ocean. It’s an important exhibit to see what we’re doing to the planet, and it’s obviously not an exhibit funded by oil companies. At the end of the exhibition, there was found ocean plastic that had been turned into art. 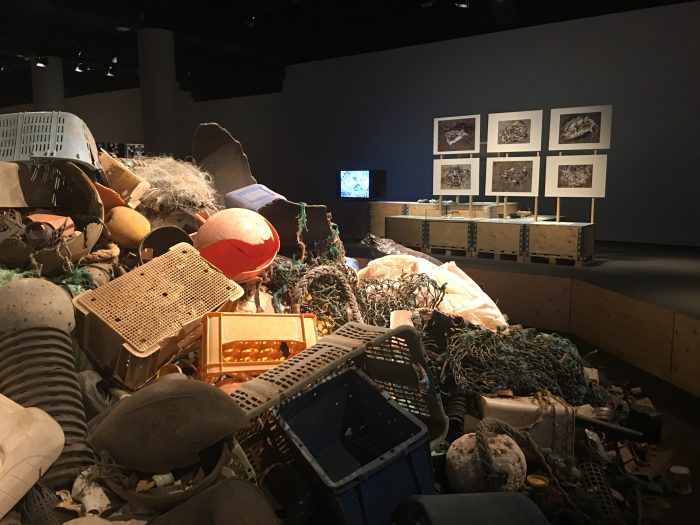 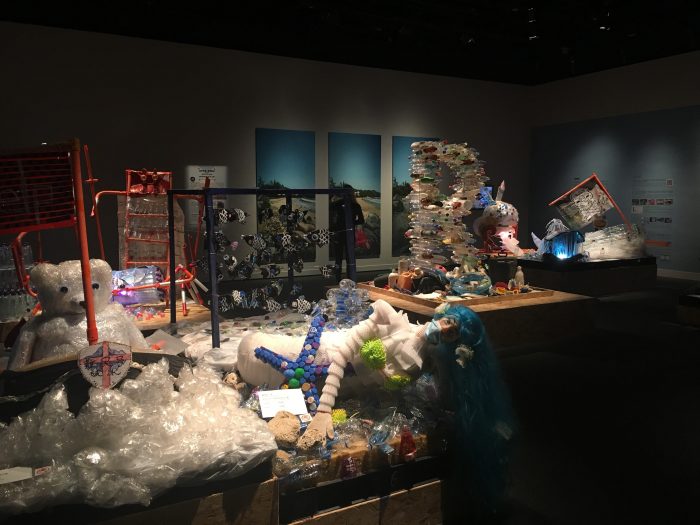 There was also a section dedicated to the latest in science news & awards, including the Shaw Prize. Science is always evolving, so it’s nice to see an area that is always kept fresh & on the cutting edge.

The museum had more interactive exhibits including a driving simulator, a remote control plane, virtual reality demonstrations, and a DNA-themed Dance Dance Revolution-knockoff game called DNA Disco. While the exhibits may not be targeted at me, it’s an awesome place for kids if you’re traveling with family. 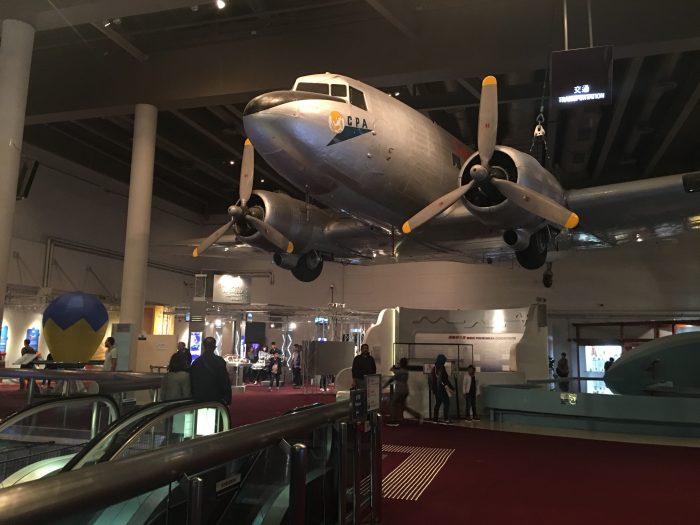 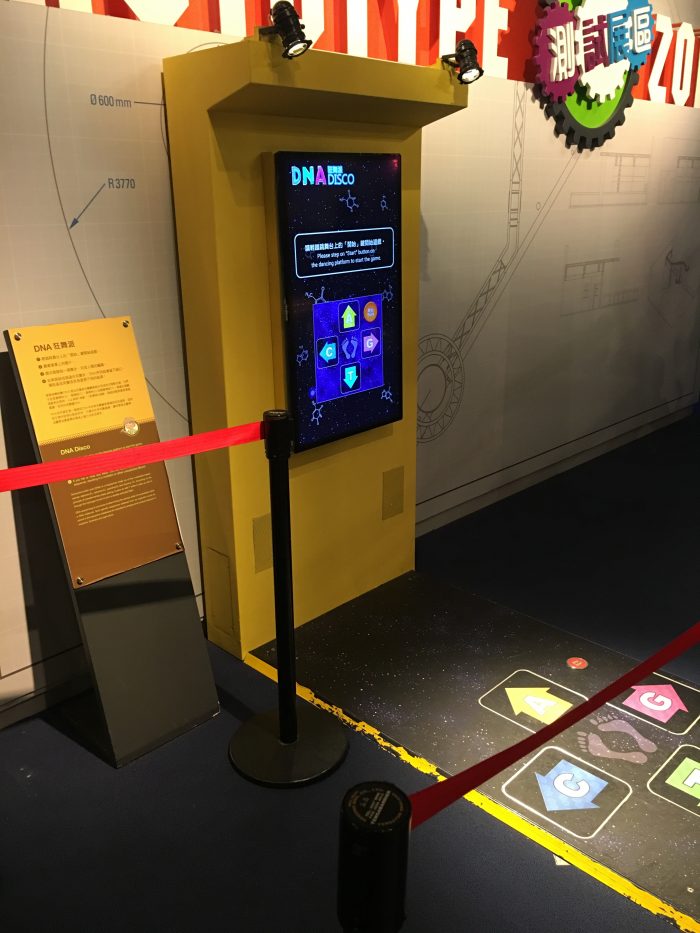 After spending a little over an hour at the museum, I went back to my hotel, checked out, then took the subway to Sai Ying Pun, which is where my other hotel, the Grand City Hotel, was located.

I relaxed for a bit, then went for a beer. I realized I still hadn’t eaten since Tim Ho Wan in the morning, and I was starving. I took the subway one stop to Sheung Wan. From there, I walked about 10-15 minutes up hill to a noodle restaurant I’d heard about called Kau Kee. 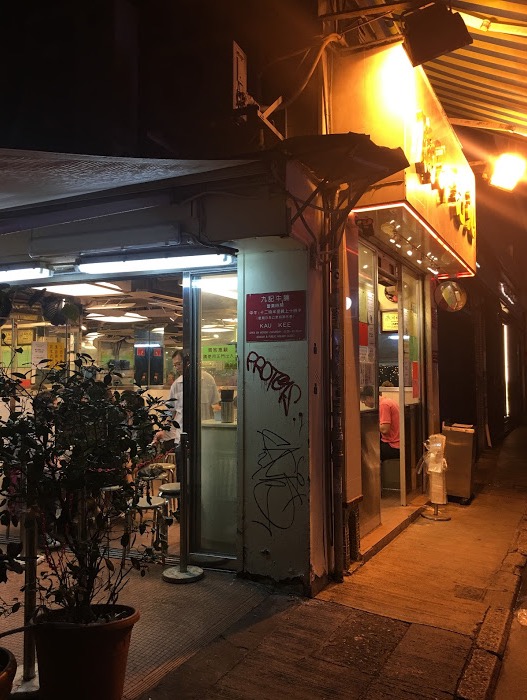 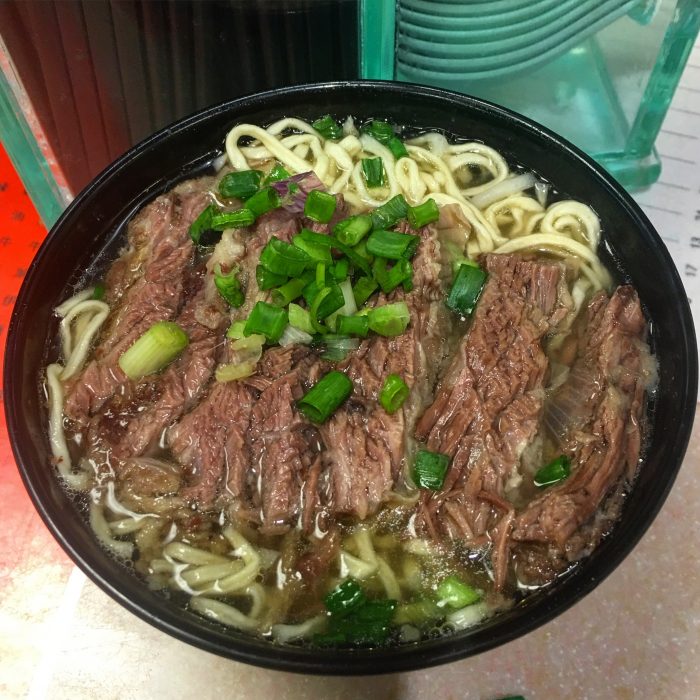 If I was hot and sweaty from having walked uphill to Kau Kee on a humid Hong Kong evening, eating a steaming bowl of noodle soup only made things worse. I didn’t care, the beef brisket noodles were amazing, and so delicious that I didn’t breathe until I was done with the entire bowl, sweat pouring off of me.

I had little on my agenda for Hong Kong other than experiencing one of the best food cultures in the world, and after day one, I was exceeding my goals for my visit.