Germany is beer heaven. The country takes their brewing seriously, following the German beer purity law, AKA Reinheitsgebot. The Reinheitsgebot has been in existence since 1487, with many modifications in recent history following legal battles.

What does all of this mean for modern German beer? In addition to the classic German beers you will find from breweries such as Augustiner, Hacker Pschorr, Hofbrau, Lowenbrau, Paulaner, and Spaten at Oktoberfest, there is a growing craft beer scene in Munich.

While I was in Germany for the once-in-a-lifetime experience of Oktoberfest, I also wanted to check out the latest creations by the local breweries are pushing forward with new creations. Here is my guide to the best craft beer in Munich. 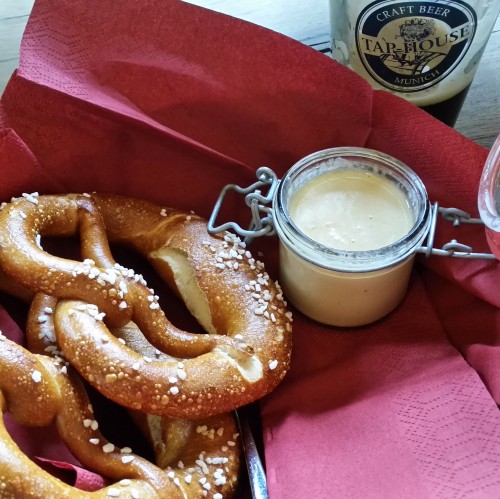 Tap-House Munich should be at the top of the list of anyone who wants to check out the latest beer that Bavaria has to offer. Affiliated with Camba Bavaria brewery (more on them later), the bar features 40+ taps & hundreds of bottles of microbrews ranging from local German beers to American offerings. Even the most hardcore beer sampler will find plenty new here to try. Plus, they’ve got good food to go along with it all. If you only have time to check out one non-traditional spot for German beer in Munich, this is the place to go.

At first glance, Szene Drink just looks like a convenience store as you walk past. Don’t let this fool you, as just inside the door you’ll see a great selection of bottled craft beer from around the world. I recommend stopping in here before you head back home, so you can pick up bottles of any interesting beers you missed while you were in Munich. That’s exactly what I did. As a bonus, the guy who runs the place was friendly & knowledgeable, 2 great qualities in anyone who sells beer.

The best breweries in Munich 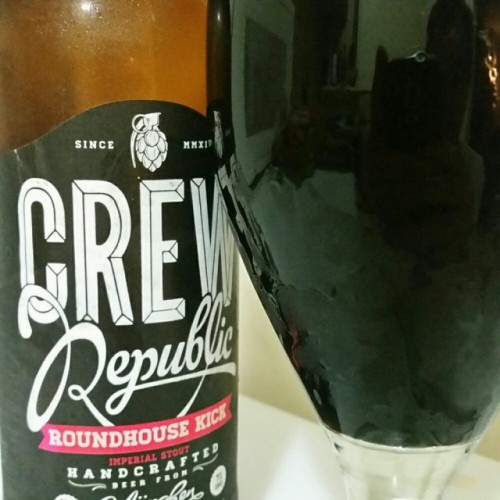 CREW AleWerkstatt is clearly taking inspiration from the American microbrewery movement. They specialize in the sort of imperial stouts, IPAs, and double IPAs that you would see from a lot of U.S. breweries. I had a couple of their beers while I was in Munich, and ended up taking a few more bottles home. I especially enjoyed their Roundhouse Kick imperial russian stout and their 7:45 Escalation imperial IPA. Between their good beer, and their Brewdog-style “us-against-the-world-of-crappy-beer” marketing (CREW Republic’s slogan: “Craft beer is not a crime!”), I expect to see more of them in the future. 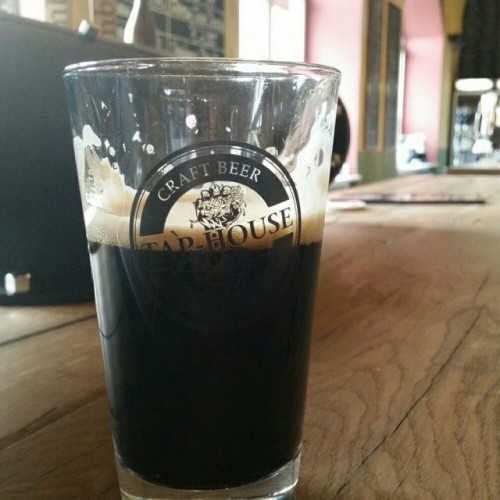 Camba’s beers can be found in several spots in Munich, but Tap House Munich is the best spot, as the bar is affiliated with the brewery. When I was there, Tap House had dozens of tap offerings and bottles from Camba. My favorites from what I had were their imperial black IPA, as well as their oak barrel aged doppelbock. I only had the bourbon style aging, but they have several others. I appreciated that they were taking a traditional German style like a dopplebock and doing newer things with it like barrel aging.

This is just a sampling of what you can find when looking for craft beer in Munich. There are several other hotspots that I didn’t have time to get to, including Biervana and Schwarzer Hahn. I was especially disappointed to not make it into the latter, as it was right across the street from where I was staying. Had I not gotten sick, I would have visited there at least a couple of times. At least I’ll have something new to look forward to on my next trip to Munich.