My first full day in Copenhagen was scheduled to be rainy. Still jet-lagged, I got out to a fairly late start after my huge hotel breakfast. I intended to start with a walk through Tivoli Gardens, which I had not actually been to on my previous trip to Copenhagen. Just as I arrived at the amusement park & gardens, it started to drizzle, so I decided to change my plan and start with some museums instead. Thanks to the park’s opening times & having other plans, I never actually did make it to Tivoli, making me 0 for 2 on visiting it on trips to Copenhagen. Maybe next time? 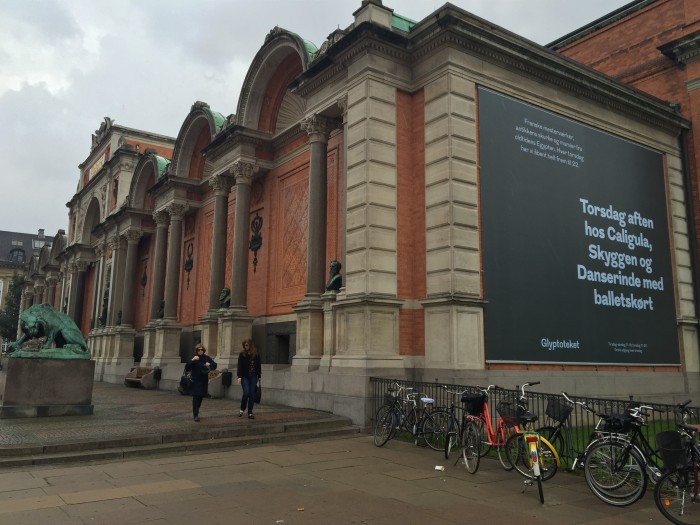 The museum features works from all over Europe, including art from Rodin, Van Gogh, Monet, Renoir, Degas, Cezanne, and many more.

Additionally, there are more ancient works from Egypt & Greece. 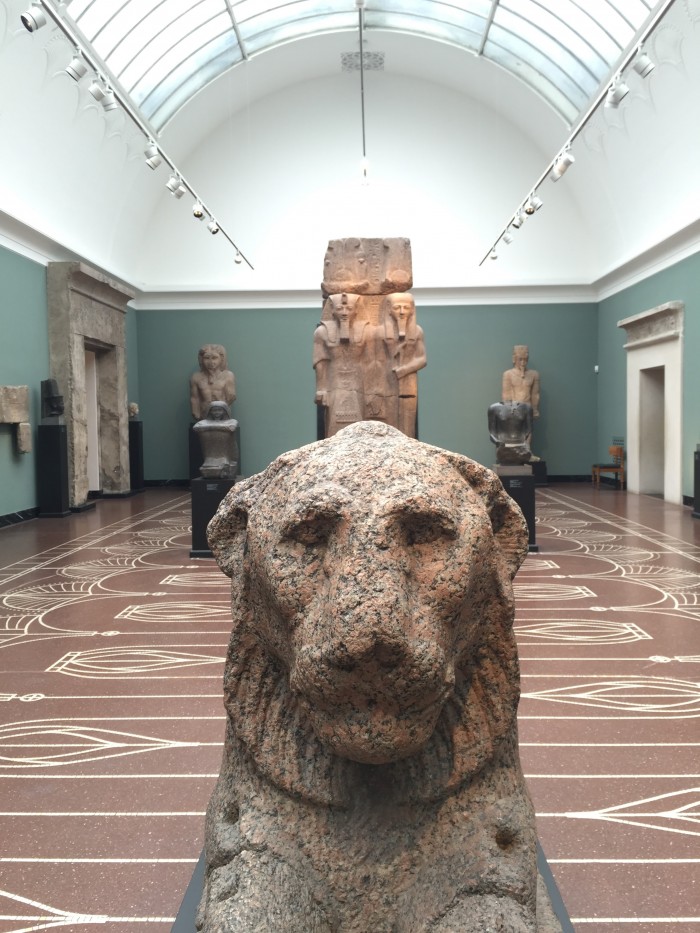 If you like sculptures & statues, you will love the Ny Carlsberg Glyptotek. 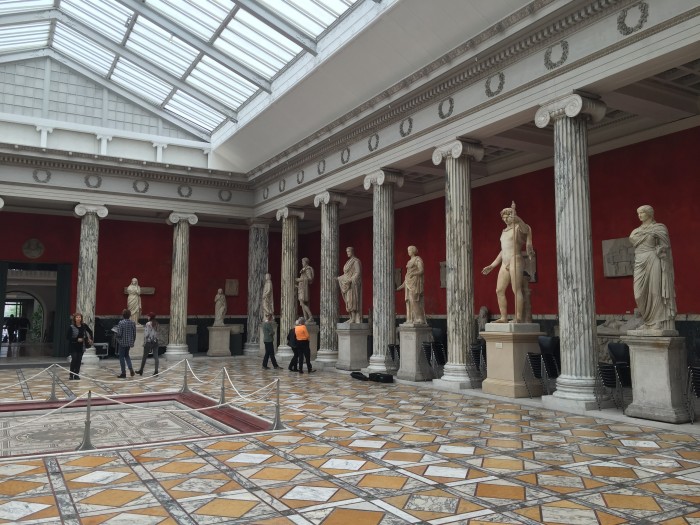 There were also some modern exhibits, including a walled off room, filled with confetti and fans, so the contents were constantly shifting. The work was called “We All Fall Down” by Lara Favaretto. 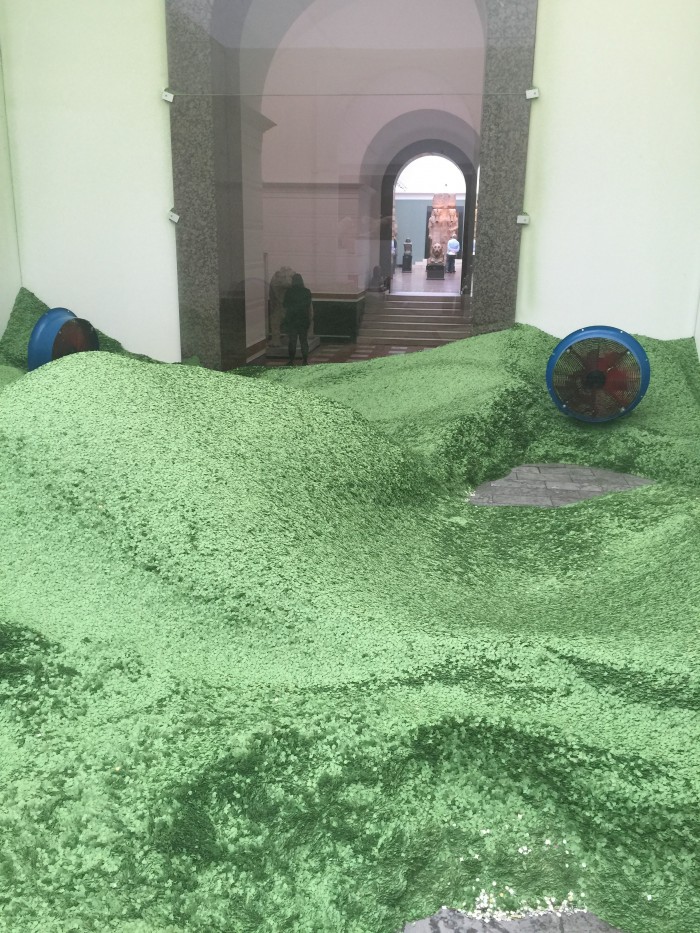 The building itself is also interesting, with a large courtyard and plenty of natural light. Entry to the Ny Carlsberg Glyptotek is free on Tuesdays, which happened to be the day that I was there. 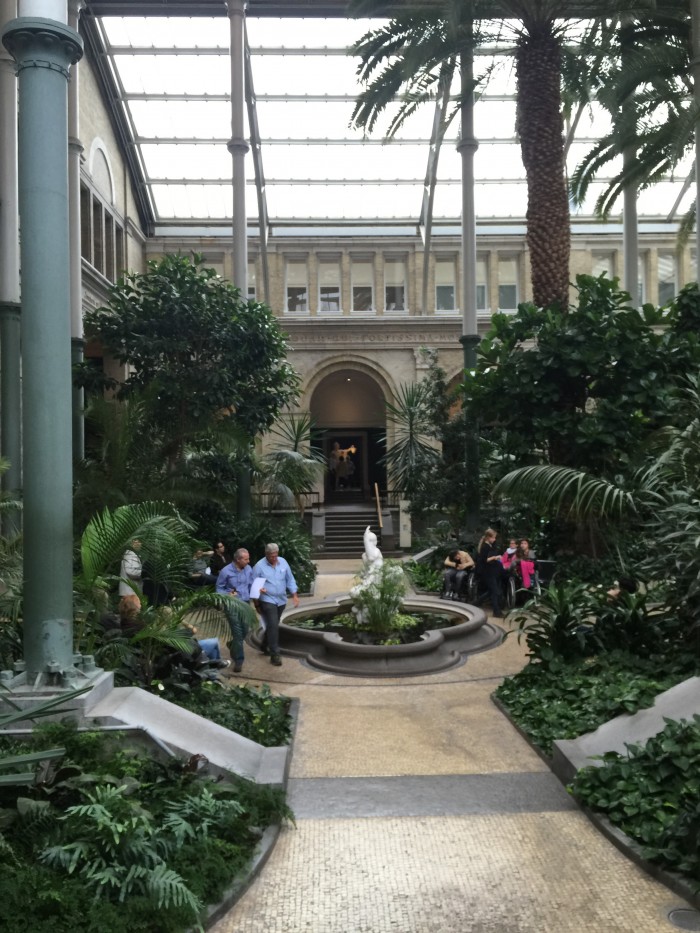 My highlights of the Ny Carlsberg Glyptotek included:

The Rodin scuptures including The Burghers of Calais 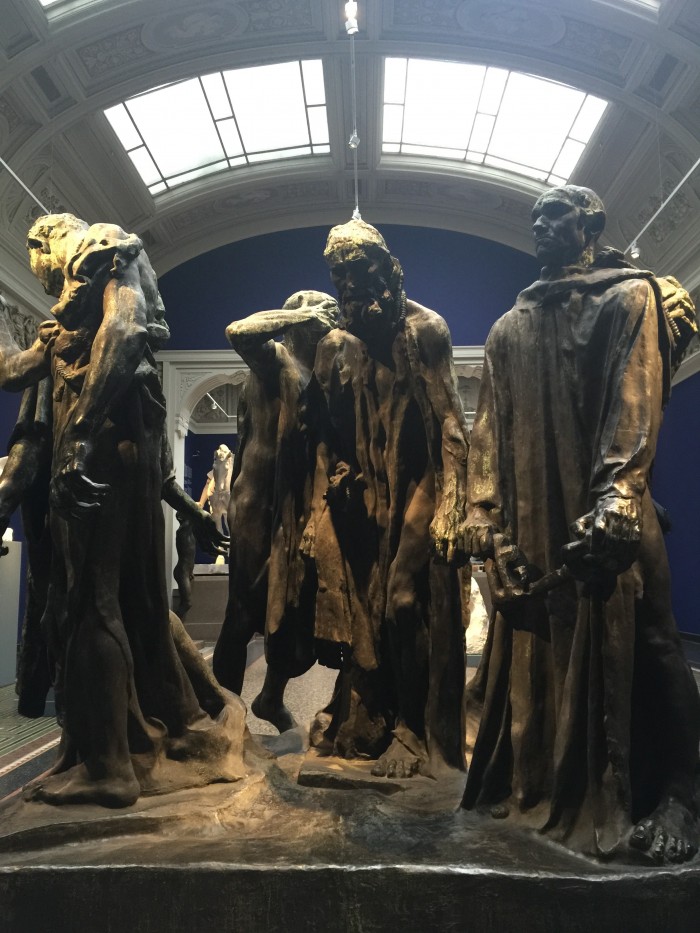 Théodore Rousseau’s Thunderstorm over Mont Blanc, which was presented in a room by itself, complete with thunderstorm audio 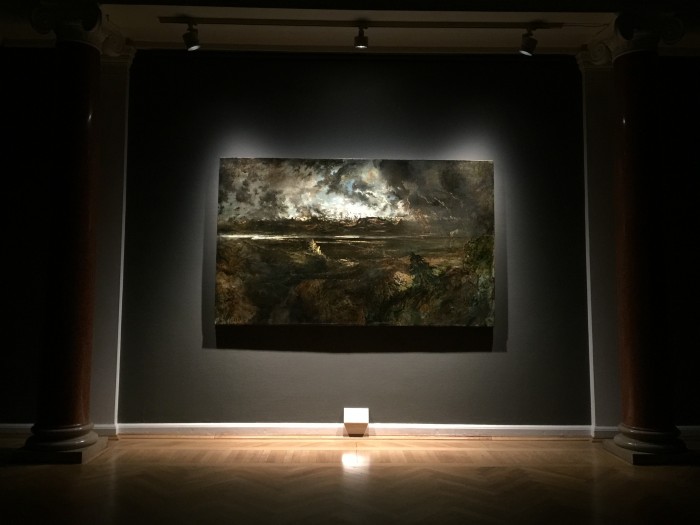 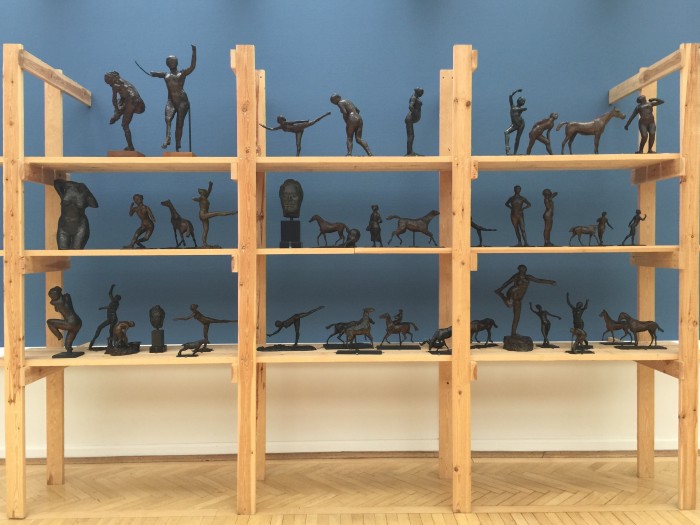 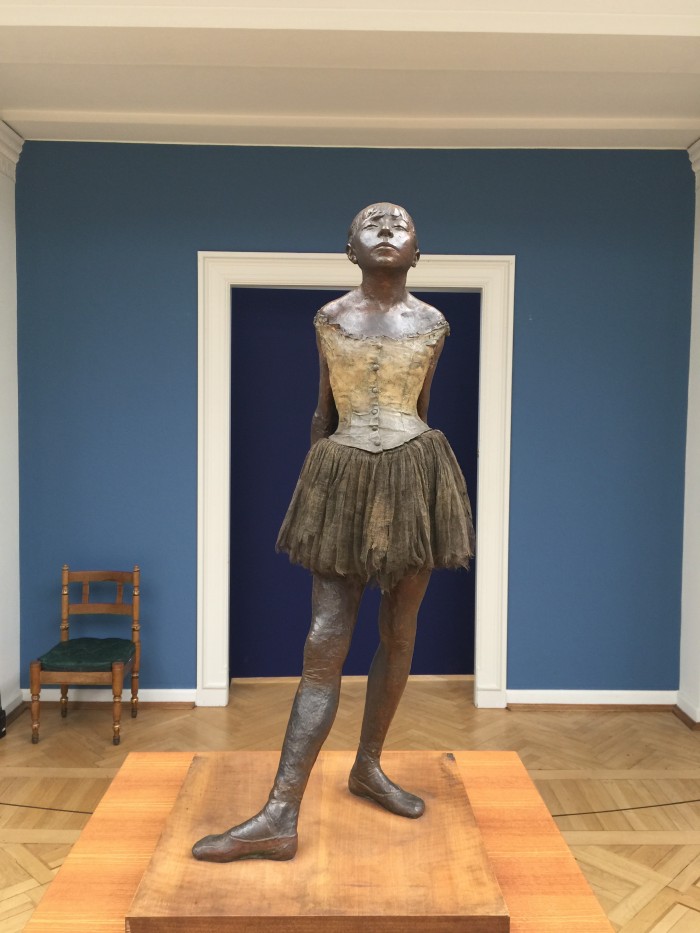 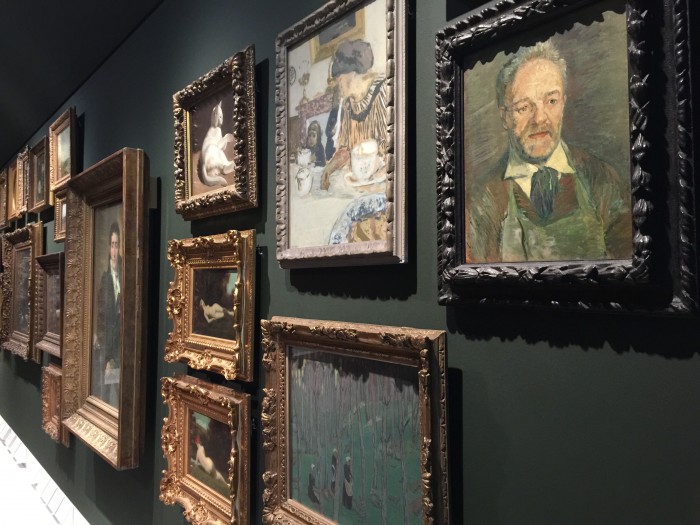 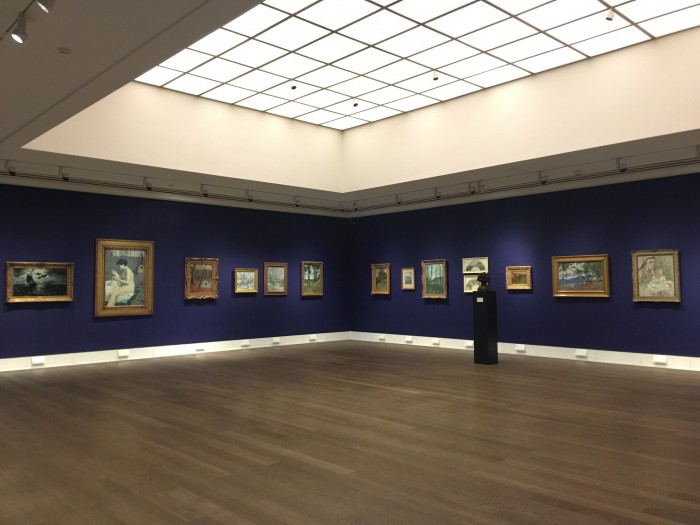 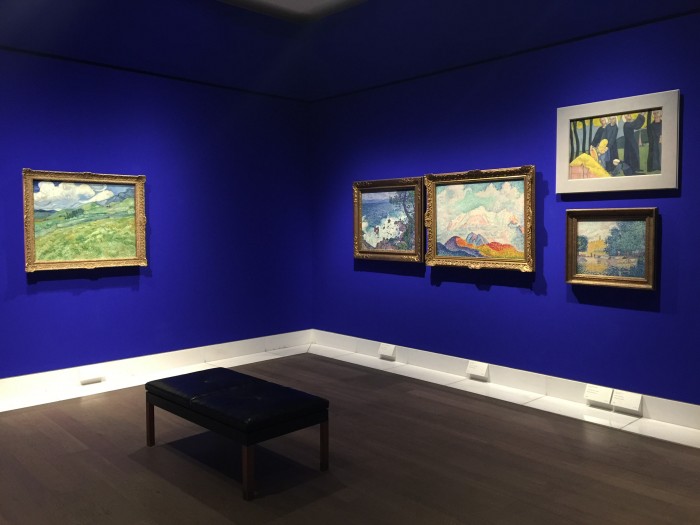 I love Van Gogh’s work when viewed in person. If you’ve only ever seen his paintings in a book, be sure to pay extra attention to them, as when you’re actually looking close, you’ll notice their three-dimensional qualities that make them leap off the canvas. This painting is called “Mountainous Landscape Behind Saint-Paul Hospital.” 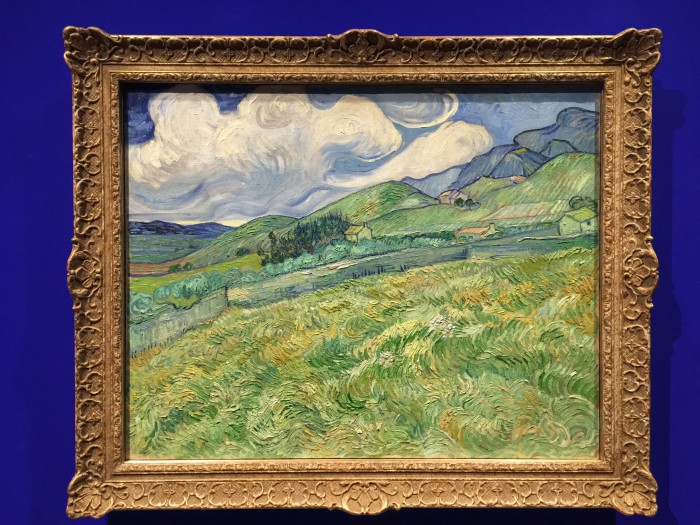 After about an hour and a half in Ny Carlsberg Glyptotek, I moved on to the National Museum of Denmark, which is located just a couple of blocks away. Entry is free every day, which is a great quality in a museum. They also encourage photography, specifically mentioning that visitors should share photos on social media. Why should I disappoint them? 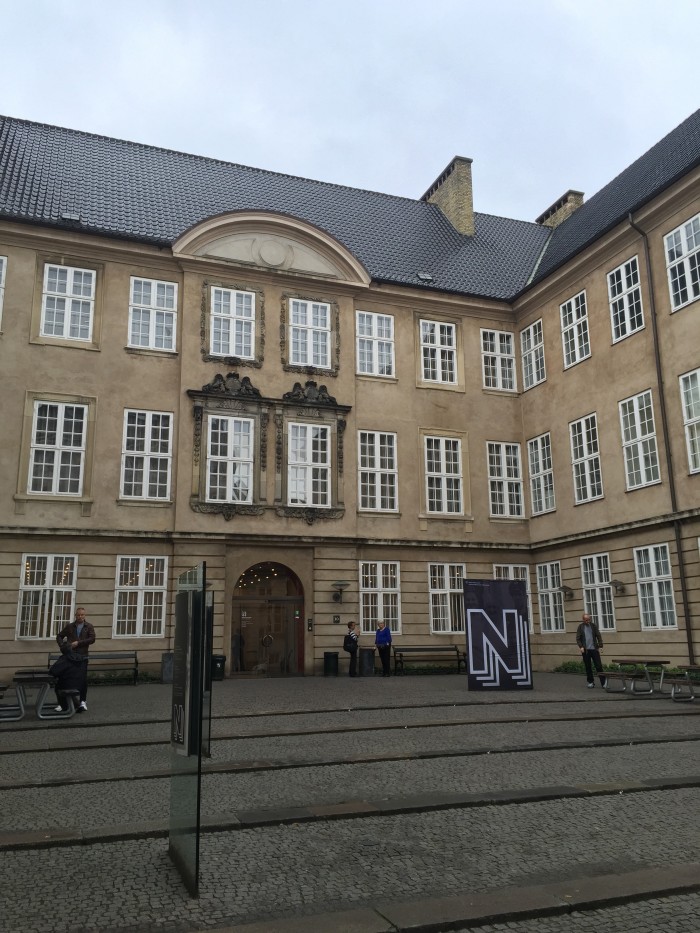 The National Museum of Denmark has several galleries covering all of Danish history. I found the most interesting parts to be the prehistory portion, as well as the modern age.

Denmark’s history is extensive and well-preserved. There were a phenomenal amount of archaeological finds from throughout the region. It was one of the nicest sections of ancient history that I’ve found. It was also informative, as I learned a lot about the region, including that it wasn’t all that long ago that it was possible to walk from present-day Denmark to the UK. The museum had exhibits going back thousands of years, including a large amount of Viking artifacts.

A few of the ancient highlights: 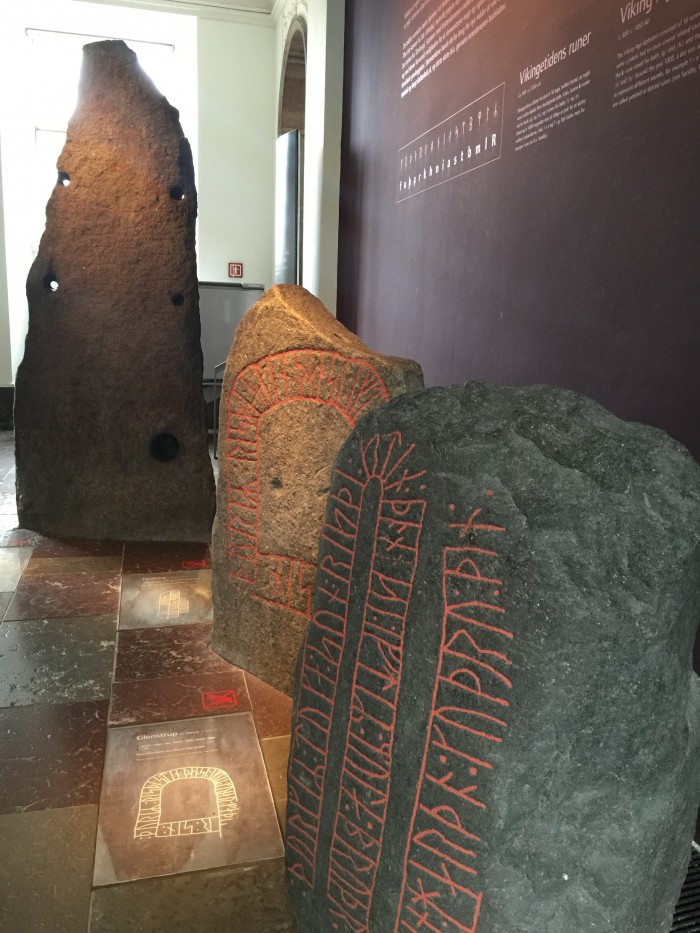 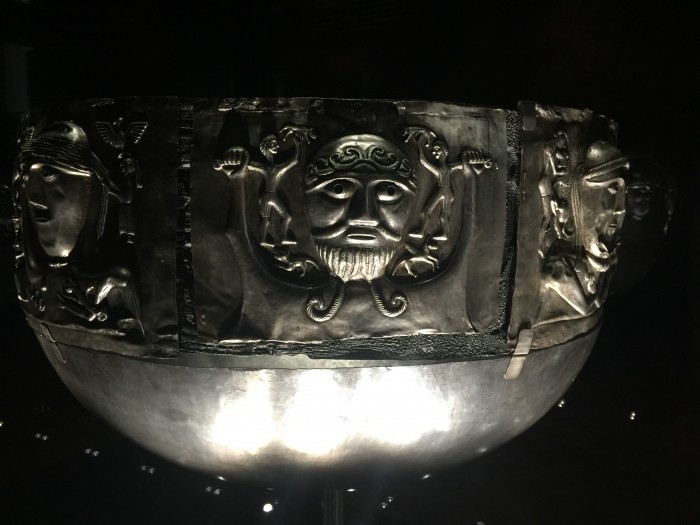 The Hjortspring boat (picture it being rowed by Danish people wearing jorts in the springtime, much more fun that way) 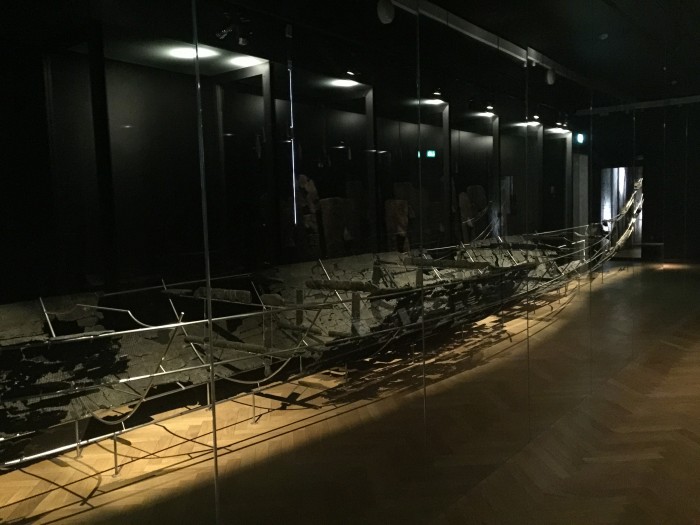 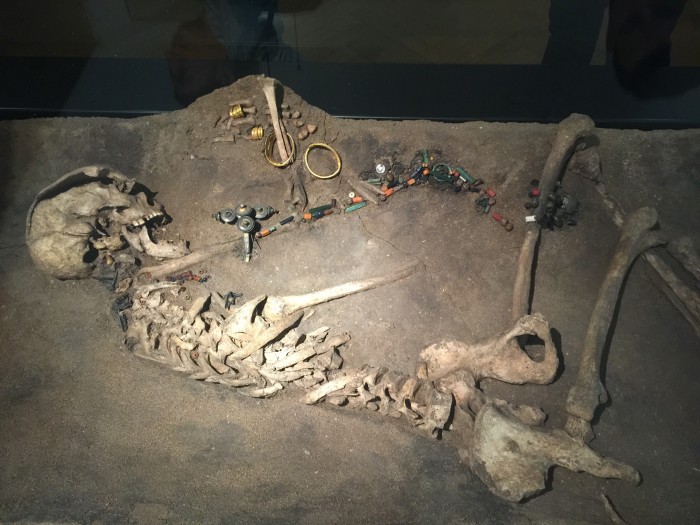 Moving closer to modern times, there was a special exhibition titled “The White Buses”, which was all about Germany’s occupation of Denmark during World War II. 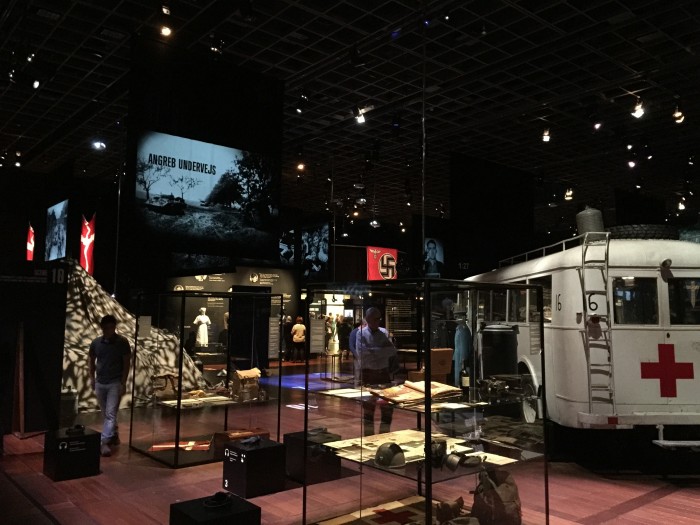 I’d missed the section of the museum titled “Peoples of the World” at first, and I wasn’t overly impressed when I eventually found it. I’d rather see even more ancient artifacts than some random exhibits about random countries that have nothing to do with Denmark. The section on Greenland was disappointingly small, as it is a Danish territory, and it would have been interesting to learn more about the island. 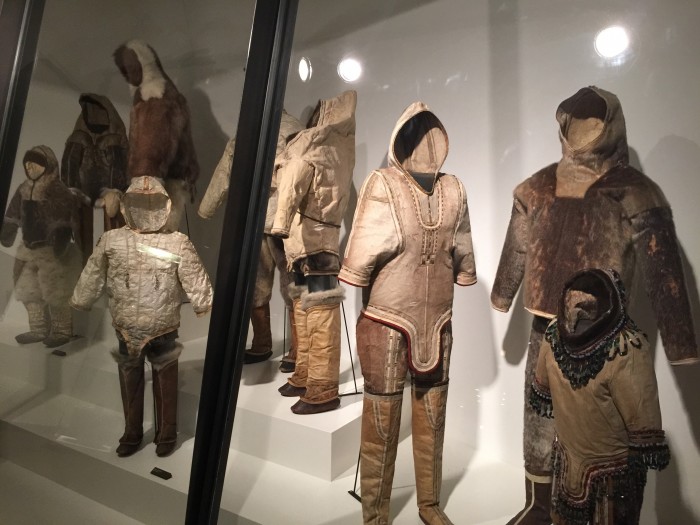 There were also Danish interiors from the 17th & 18th century, as well as perspektivkasser, which were described as peep shows. Sadly, despite the exciting name, the actual perspektivekasser was a huge disappointment, as the peep shows only contained images of churches.

The final exhibition I visited covered the social history of Denmark. I love exhibits about social history, as they are a great way to learn just how a place has evolved to its modern state. The one at the National Museum of Denmark was solid. 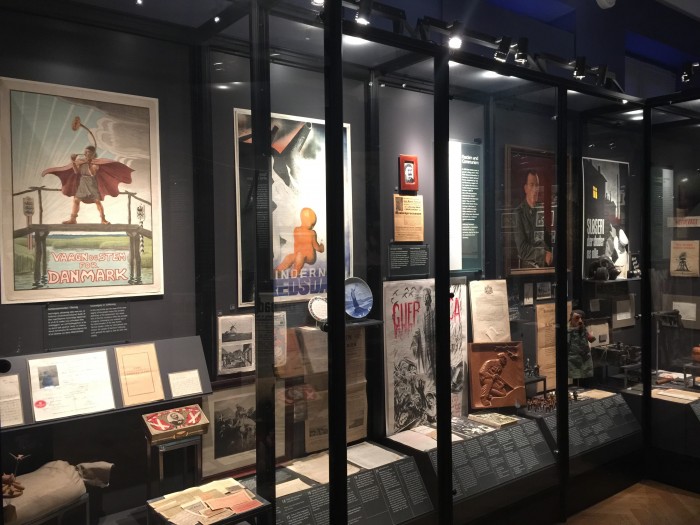 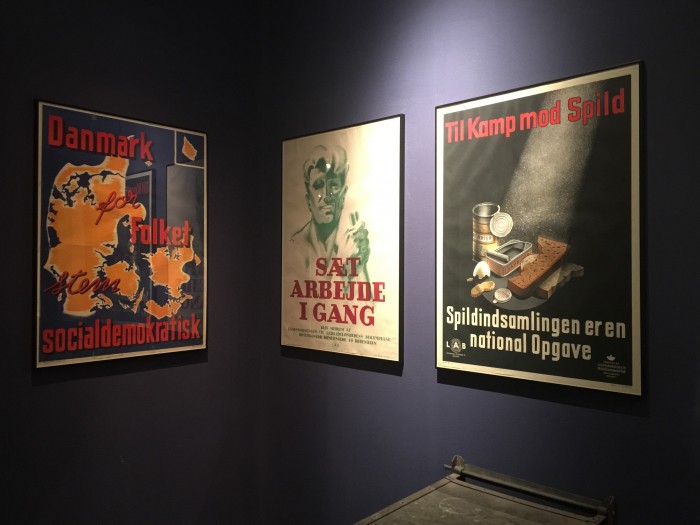 The National Museum of Denmark is a great way to get to know the country, especially if you’re looking for a free rainy day activity in Copenhagen.