The Czech Republic was one of the first countries to experience the tragedy of World War II, and one of the last to escape it. In May 1945, the western part of the Czech Republic was liberated, including Rokycany, which is about 20 kilometers east of Pilsen. On May 7th, 1945, American troops arrived in the town. The Russians arrived from the east on May 10th. As the two sides met, a demarcation line was then formed as the war came to a close. It is here that you will find the Demarcation Line Museum in Rokycany.

The Demarcation Line Museum is a private museum owned and operated by the Czech Army Land Forces Foundation that hosts an array of history from World War II. The highlight of the museum is the collection of military equipment & vehicles, but there are also bunkers, memorials, and other exhibits. 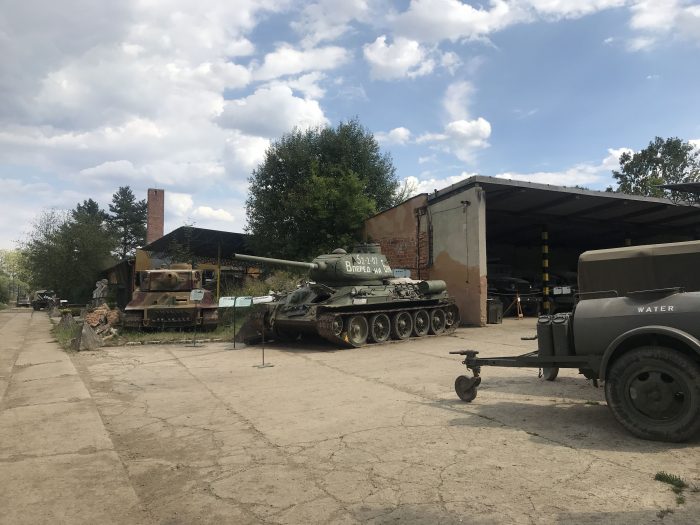 While World War II officially began when Germany invaded Poland in 1939, Czechoslovakia had already essentially been invaded a year prior, when the ill-fated Munich Agreement handed the Sudetenland over to the Nazis.

This failed act of appeasement is treated as just one step in the lead up to World War II in most history classes in the United States & United Kingdom, but to the Czechs, it was a betrayal that still angers many to this day. When the agreement was made, one important side was not part of the discussions: the Czechs. The phrase “about us, without us” summarizes Czech sentiment about their country being given to the Nazis.

The fact is that the Czechs were prepared for war against Germany, but they never had a chance to prove it. When the Sudetenland was handed over to the Germans, the Nazi armies then gained access to huge amounts of equipment that was then used to invade other countries.

Some of this equipment, along with American & Russian tanks, planes, trucks, and weapons, can now be found at the Demarcation Line Museum. The museum is currently home to 198 vehicles from World War II & the postwar era, all but 4 of which are in working order. It’s one of the largest collections of military equipment in Europe. 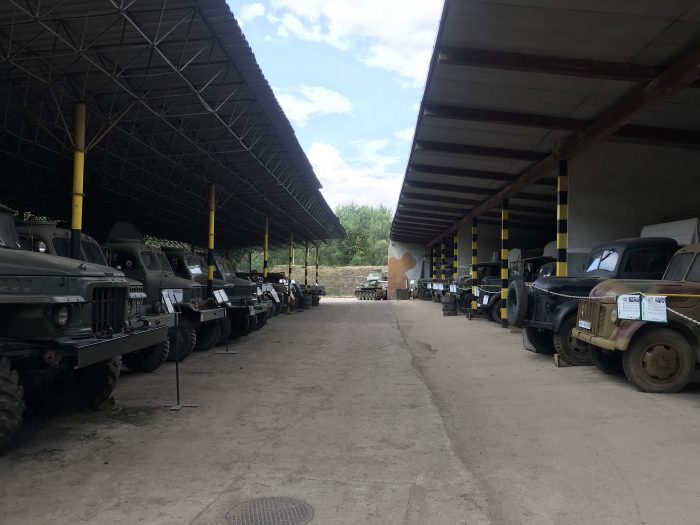 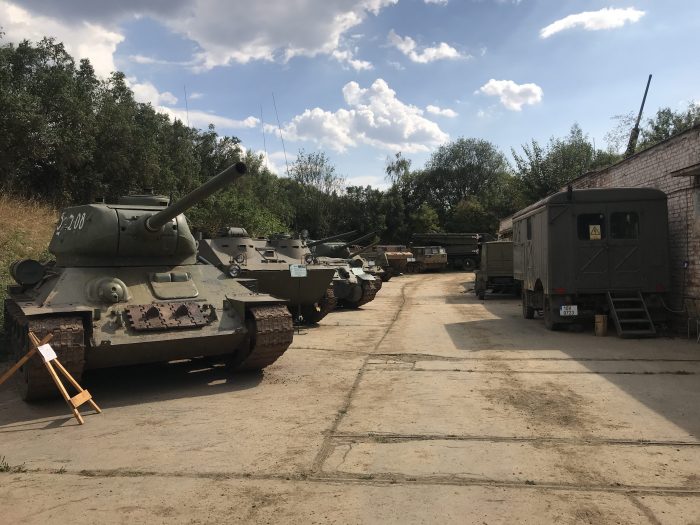 Some of the vehicles are reconstructions or were used in films, but others are authentic from the war & the following decades. The museum frequently rents out some of the equipment to the growing Czech film industry, which uses it in 10-15 movies each year. 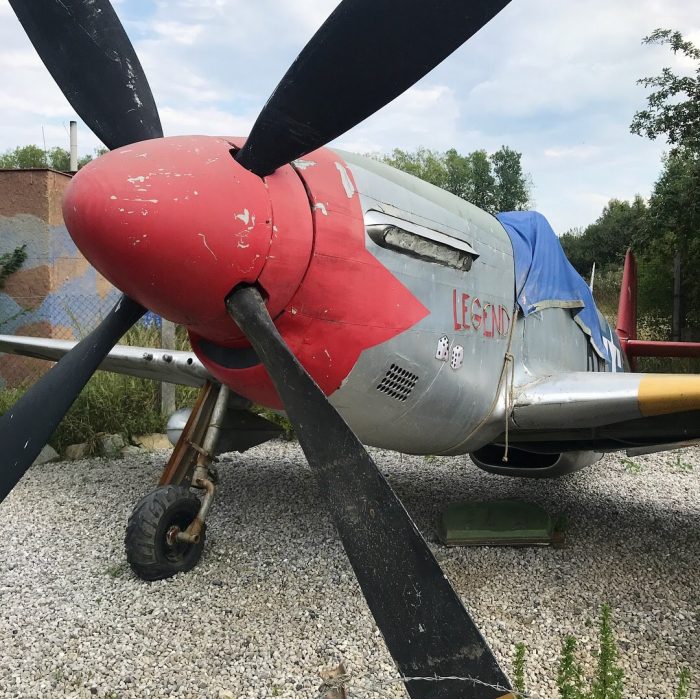 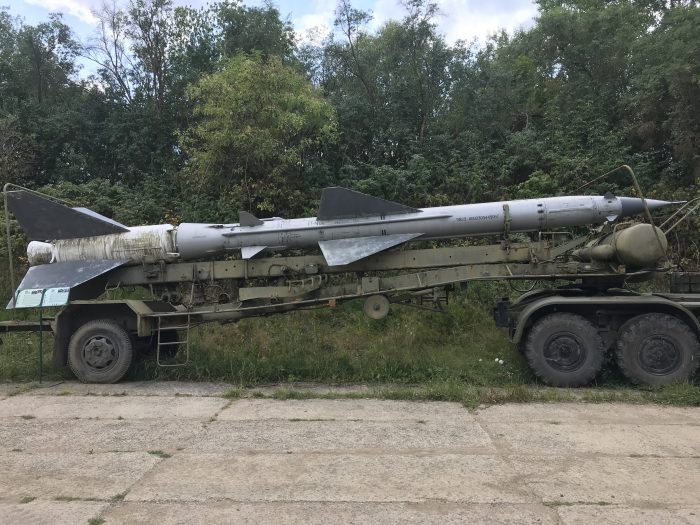 There are also several bunkers that have been relocated to the site. You can go inside them to get a sense of what the war experience was like for the troops. 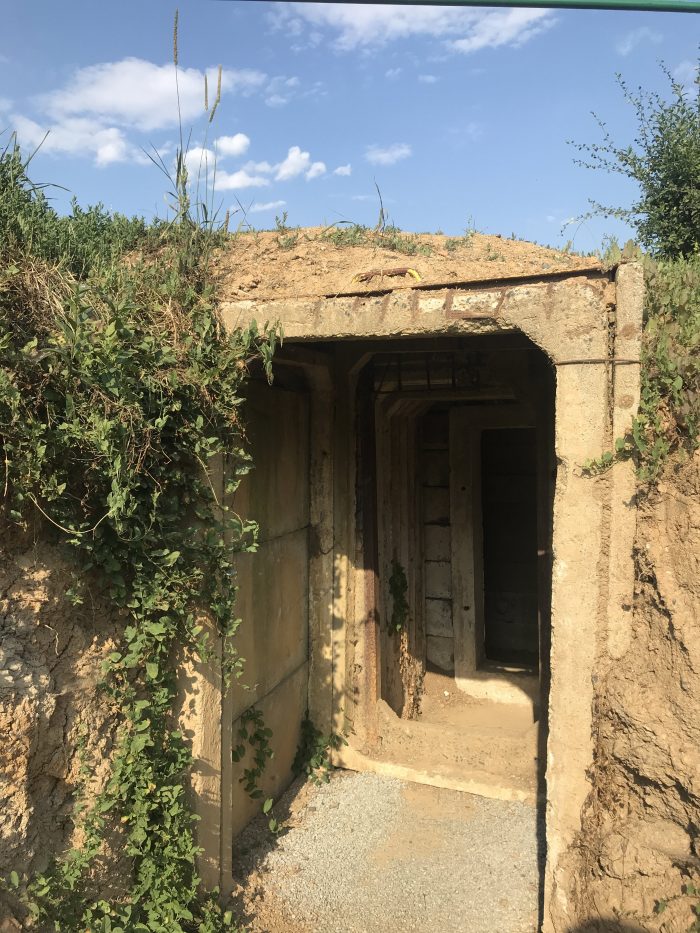 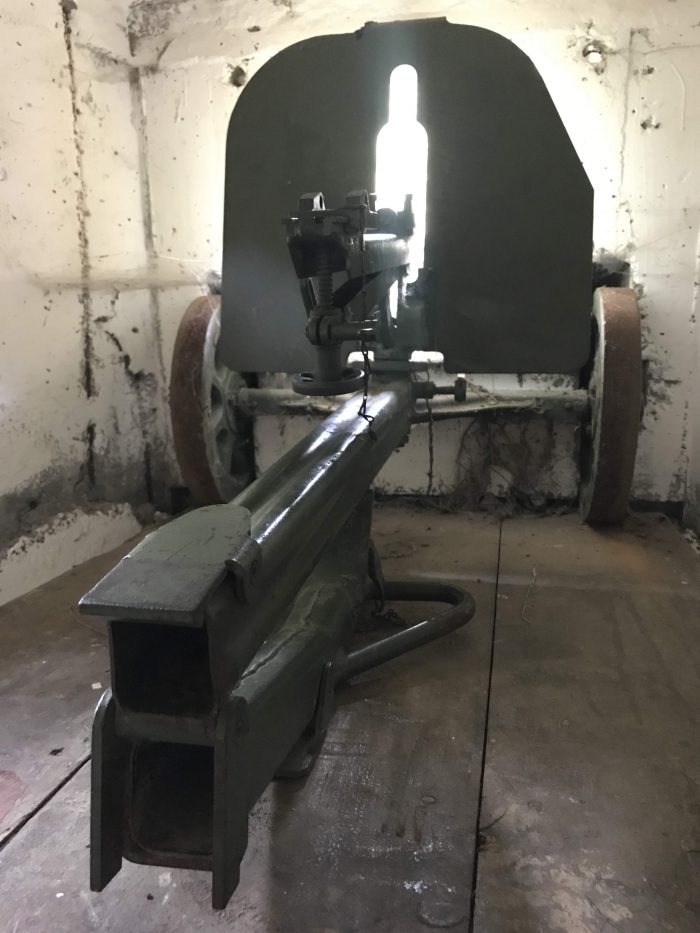 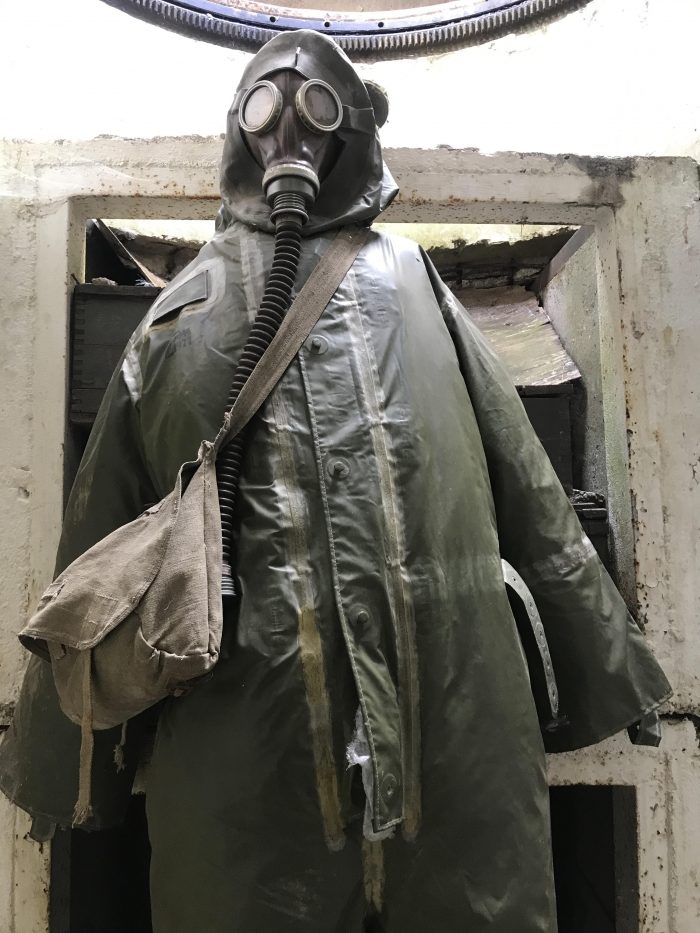 The charm of the Demarcation Line Museum is that everything is so accessible. You can walk around the equipment and vehicles to get a closer look. This isn’t just some sterile museum. You are walking across the same dirt that was liberated in 1945. 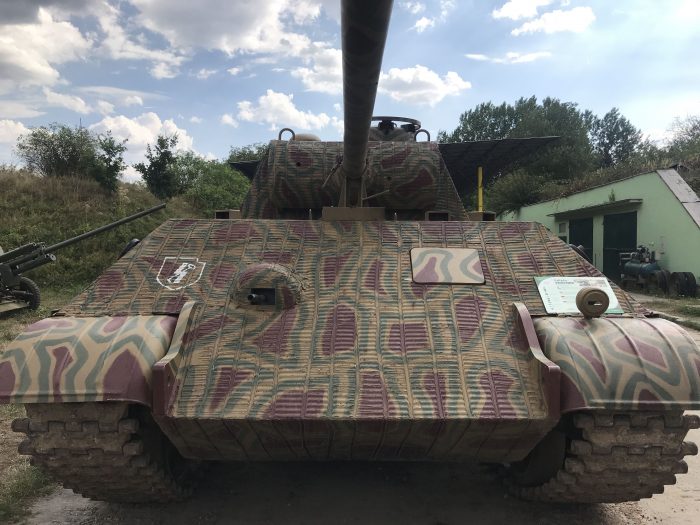 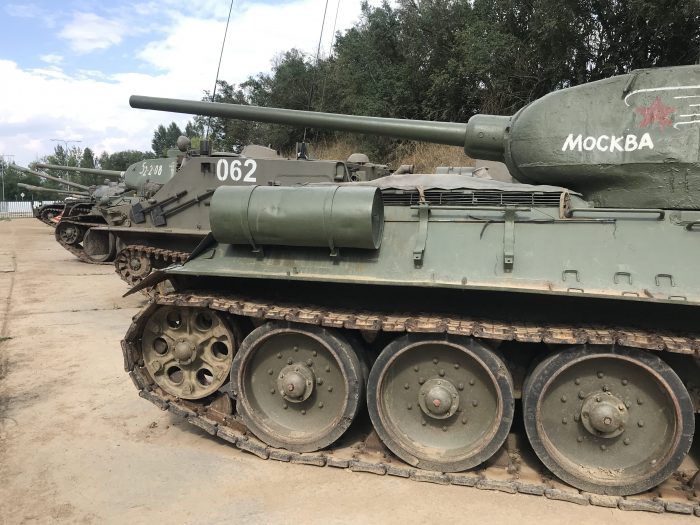 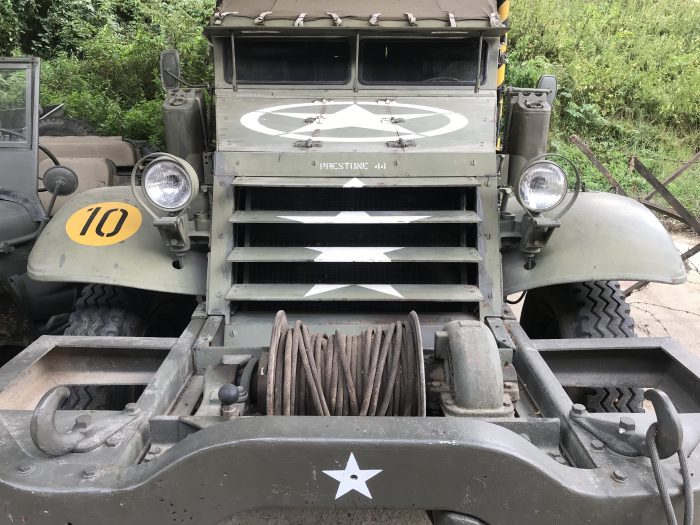 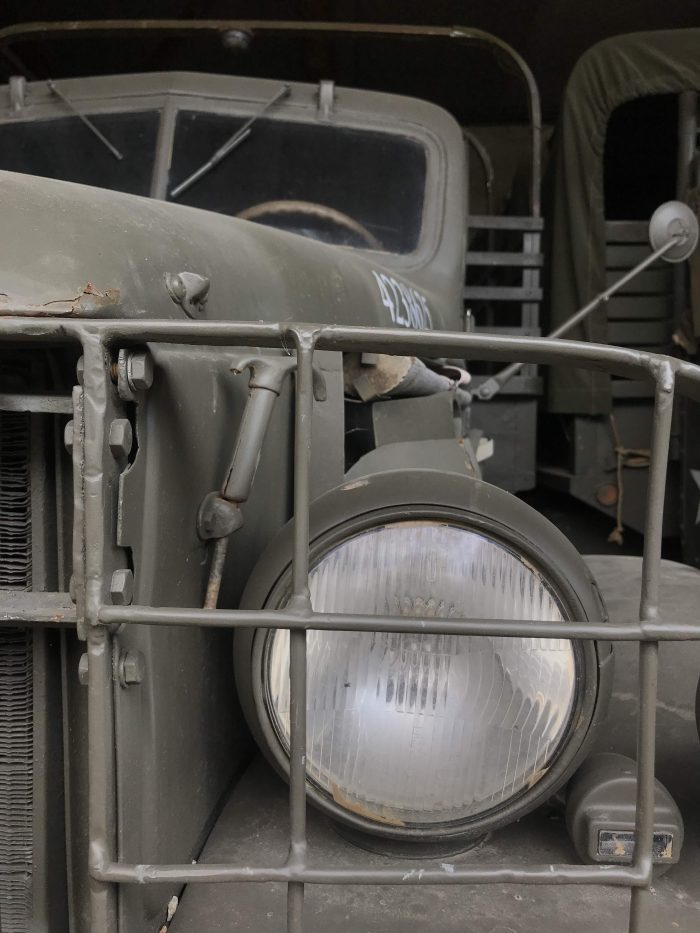 Inside the main building of the Demarcation Line Museum, you’ll find several rooms with exhibits about Czech military history, along with even more memorabilia. Many of the explanations are in English. 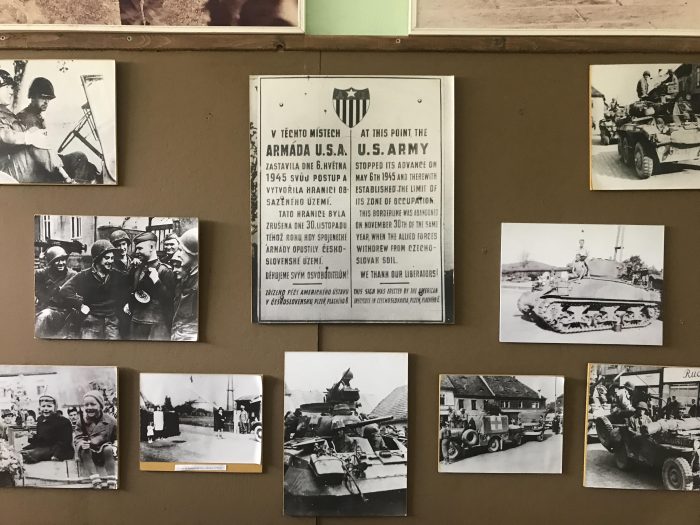 The museum also has one of only two existing Skoda 903 staff cars. 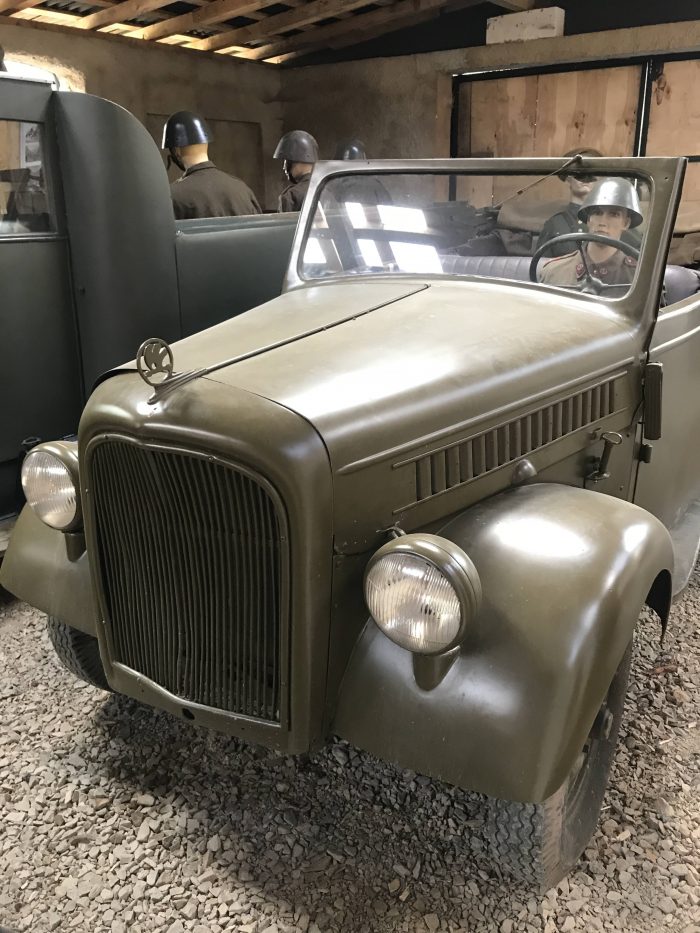 There is also a Holocaust memorial. 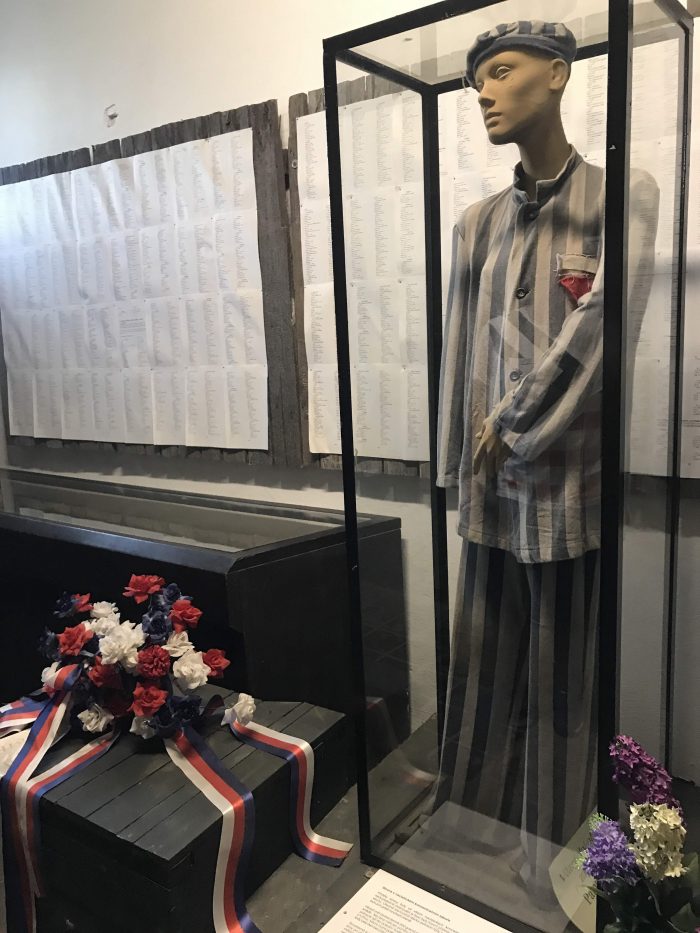 Outside of the building, there is a memorial to local citizens who were killed between 1938 & 1945, along with the original guardhouse from the demarcation line. 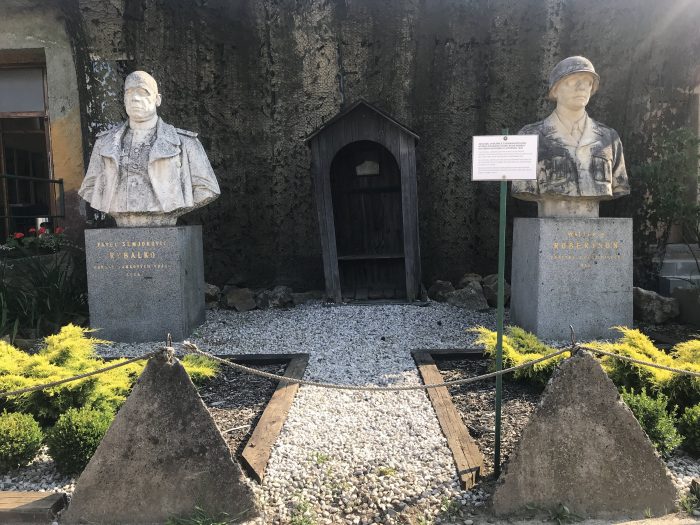 To this day, this part of the Czech Republic still celebrates their liberation by the United States (even though the Americans drank all the Bohemia Sekt). There are several war monuments in Pilsen, along with the annual Pilsen Liberation Festival, held every May. General Patton’s grandson also visits the Demarcation Line Museum in Rokycany as part of this commemoration. 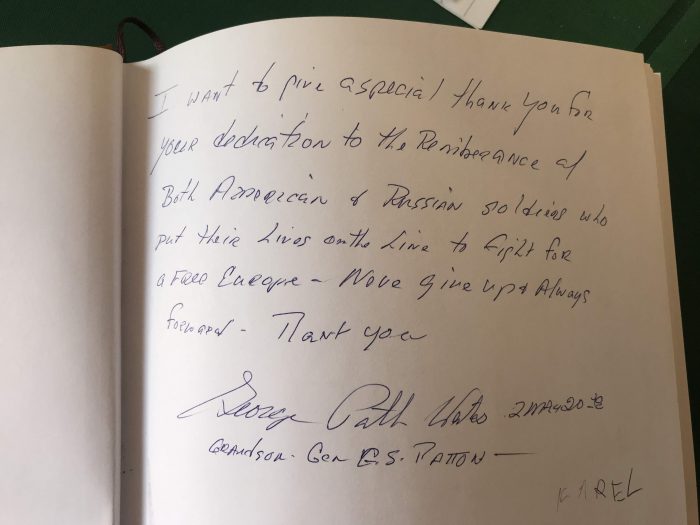 Everyone involved with the Demarcation Line Museum is quite proud of what they have created, and rightfully so. There aren’t many places where you can get such close access to history. Our tour guide who showed us around eagerly told us stories about the region, sharing his passion with us. If you’re a fan of history, particularly military history, you’ll find the Demarcation Line Museum to be a fantastic place to learn more about the impact of World War II on this part of the Czech Republic.

Disclosure: My visit to the Demarcation Line Museum was part of a press trip to Pilsen following TBEX Ostrava hosted by Visit Czech Republic & Visit Pilsen. All thoughts are 100% my own. 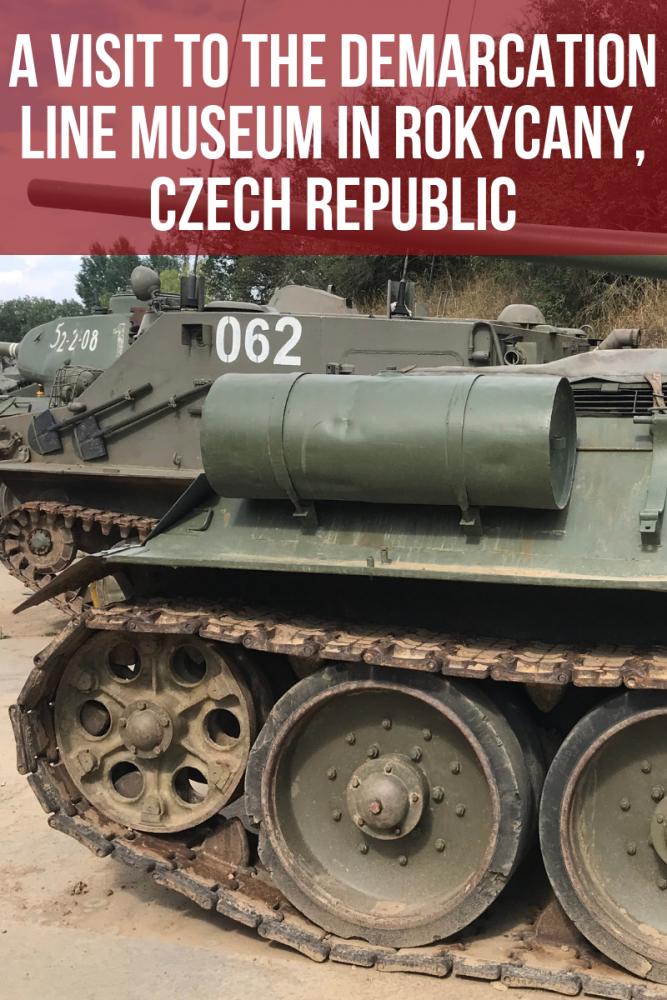