Yes, this is one of the odder travel tips I’ve written about, but given the number of articles I’ve read about this particular practice lately, take warning (if this was something you were considering doing…)

Authorities in Bangladesh have recently been catching people a flood of people arriving with special cargo large amounts of gold stuffed up their rectums.

From the Bangladesh Customs Intelligence, via the Daily Mail, here are the recent incidents of people caught trying to smuggle gold into Bangladesh: 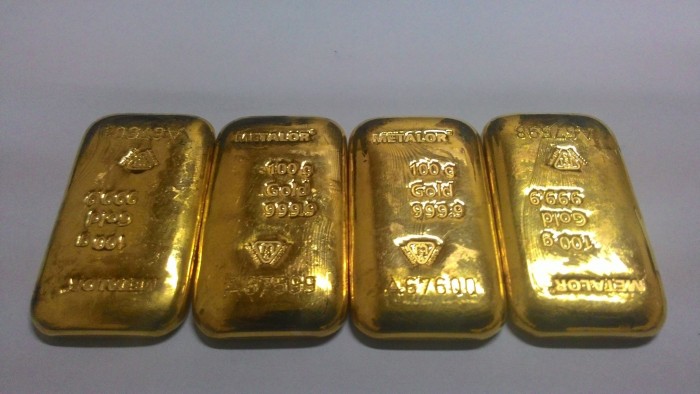 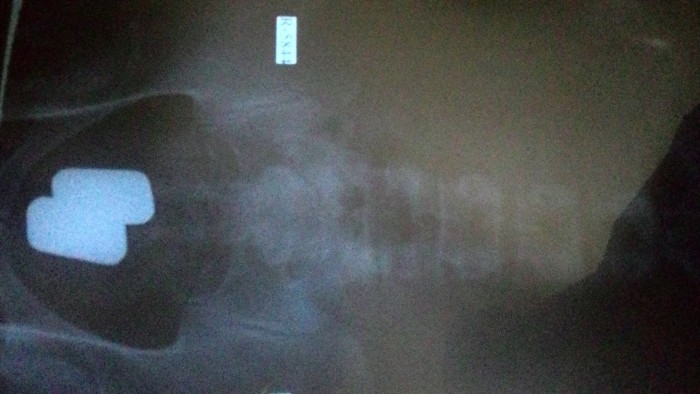 Why are so many people trying to smuggle gold into Bangladesh via their asses? According to this article on Vice, “gold smuggling to India via Bangladesh and other South Asian countries, including Nepal, Pakistan and Bhutan, increased after August 2013 when the Indian government raised the tariff on gold imports to 10 percent.”

Smuggling can be very profitable, as “smuggling rings make a profit of $ 4,220 to $ 2,600 per kilogram of gold smuggled into India.”

Unfortunately, the ringleaders of these gold smuggling rings are rarely caught. Instead, it’s the mules, who end up paying the price. As always, no matter how desperate you may be for money, if anyone ever asks you to bring something illicit into a country, it’s a bad idea to do it, especially when it’s smuggled in an uncomfortable place.