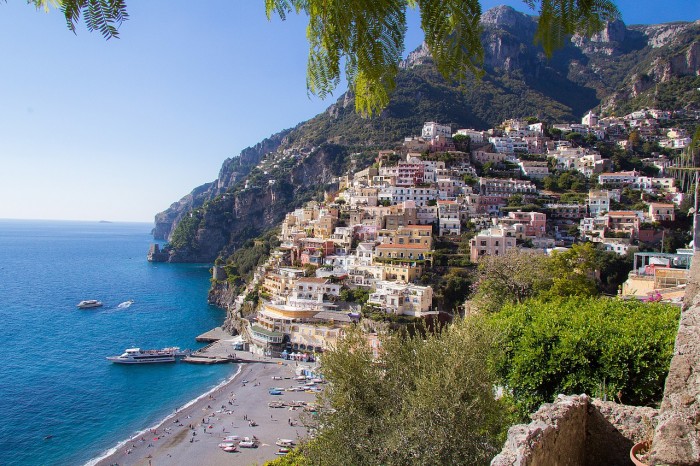 Win a trip to the Amalfi Coast, Italy from Salute Vegas

Win a wine and golf trip to Napa Valley, California

Win a Disney cruise to the Bahamas from Twinings

Win a trip to Maine

Win a trip to Las Vegas

Win a trip to Dallas, Texas to see Luke Bryan

Win a trip to Nice, France

Win one of 125 trips to the Lipton Be More Tea Festival in Charleston, South Carolina

Win a trip to Brazil & Argentina