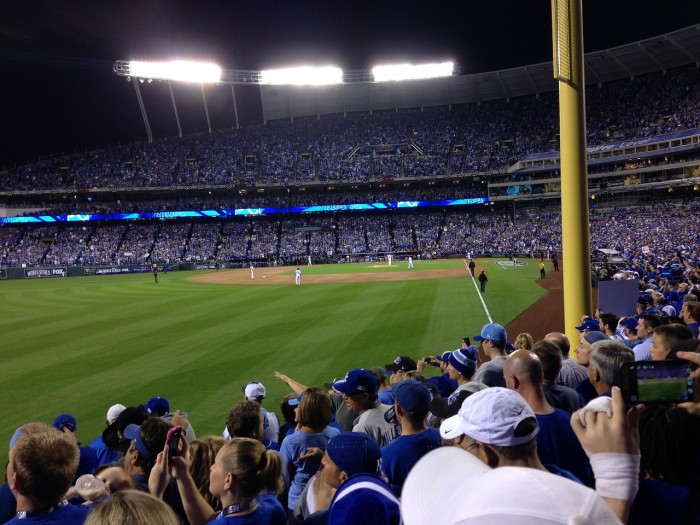 Win a trip to Nashville, Tennessee from Travel Channel

Win a trip to the 2015 World Series from Coldwell Banker

Win a trip to Italy from World Market

Win a trip to see Benedict Cumberbatch in Hamlet in London, England from Visit London