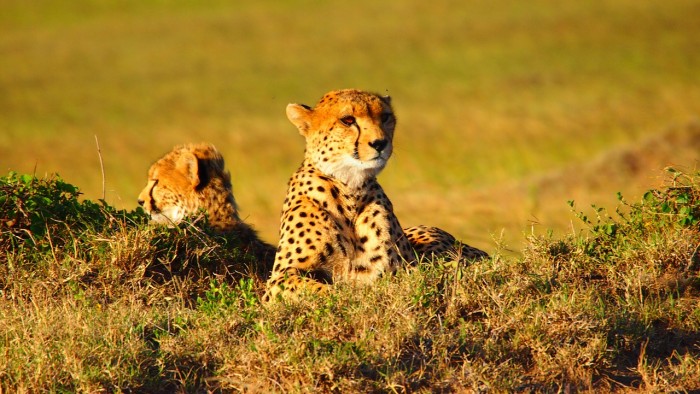 Win a luxury safari to Kenya from Random House

Win a spring break trip to Cancun, Mexico from STA Travel (does not include flights)

Win a trip to New York City from Dixie

Win a trip to Las Vegas, Nevada for the Life Is Beautiful Festival

Win a trip to Belgium from New Belgium Brewing

Win a trip to the 2016 U.S. Open in New York City from Tennis Channel