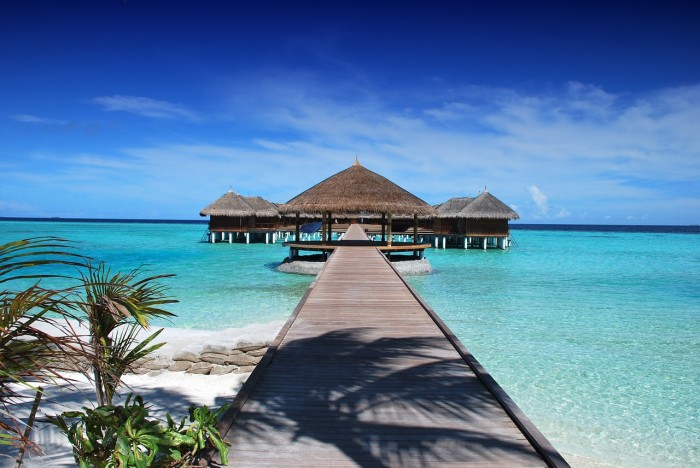 Here are your travel contests for this week. There are tons of really cool prizes out there this week. You can win trips to the Maldives; Glasgow, Scotland; New York City; Santa Barbara, California; a Downton Abbey trip to England; Coachella; one of 3 tours from TourRadar; Thailand; Austin, Texas; Tanzania; San Diego, California; Palm Springs, California; and more. Good luck!

Win a trip to the Maldives

Win a trip to Glasgow, Scotland

Win a trip to Coachella

Win one of 3 tours from TourRadar

Win a trip to Thailand

Win a trip to Austin, Texas

Win a trip to Tanzania