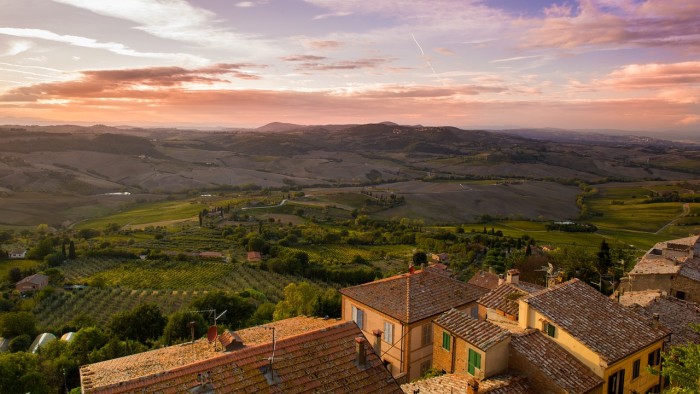 Win a trip to Tuscany, Italy

Win a trip to Aspen, Colorado